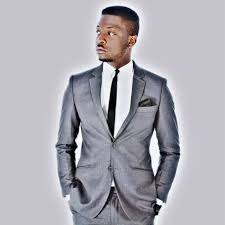 News of Don Moen’s death rented the air this morning, following reports by bloggers and news sites that the foreign gospel singer died at the General Acute Care Hospital in California, after a short battle with stomach pain.

Frank Edward took to his Instagram to inform his followers via a post that the singer is alive and well.

He later posted a screenshot of a conversation with the gospel singer’s son Michael, who told him to ignore the news, as his dad is great and in good health.

“I had to wake Micheal Moen up early this morning for no reason ?.” 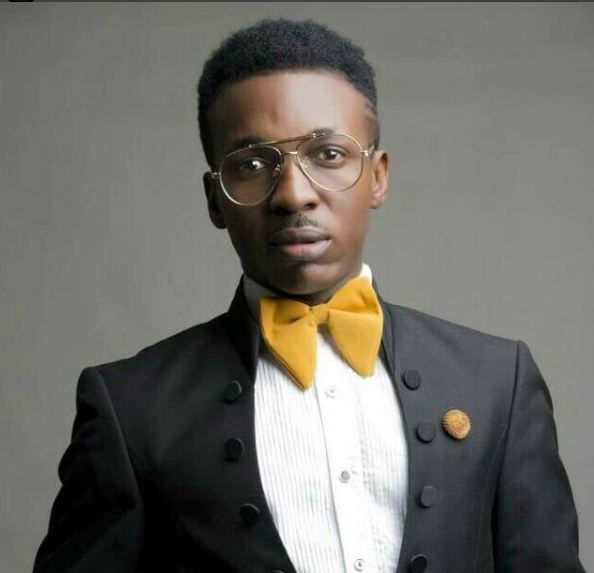 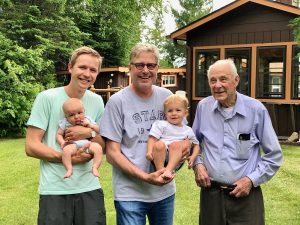 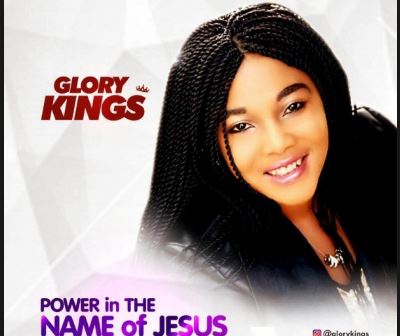