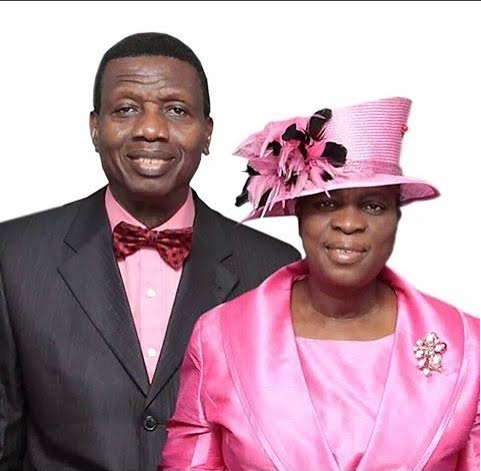 The Redeemed Christian Church of God, RCCG, has stopped its members from using matching uniform also known as Aso Ebi at church functions.

Speaking on Saturday, 12th of August, at the 65th annual convention tagged ‘Hallelujah’, The Wife of the General Overseer and Mother-in-Isreal, Pastor Folu Adeboye made these known at the women’s meeting.

She stated at the meeting that compelling members of the church to participate in Aso ebi during special programmes in local assemblies was ungodly.

She noted; “There have been reports that some members of some parishes in the church that cannot afford to buy some of these Aso Ebi’s have been exempted from some church functions.

“Such un-Christianly act of keeping church members out of programmes because of aso ebi, must never be heard of again among the women in the church.”

She stated that the concept of appearing in compulsory uniformed attire for an occasion started with the world and should not be allowed to take a firm space in the church.

“Aso Ebi which should ordinarily be for the family, must not be elevated to the point of making it to overshadow the spiritual life of the congregants.”

She added that those caught would be severely sanctioned. 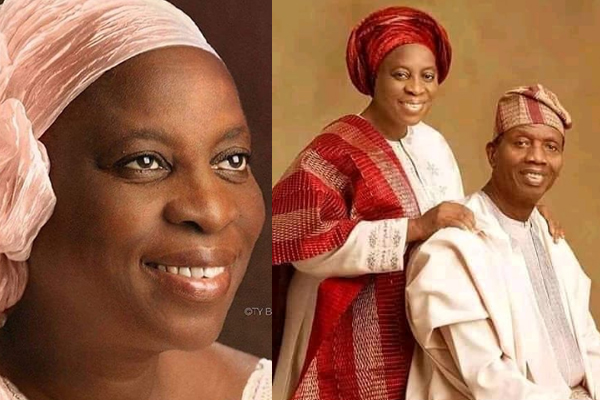 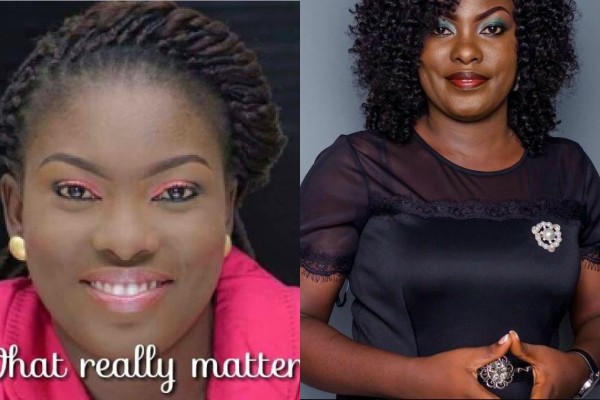 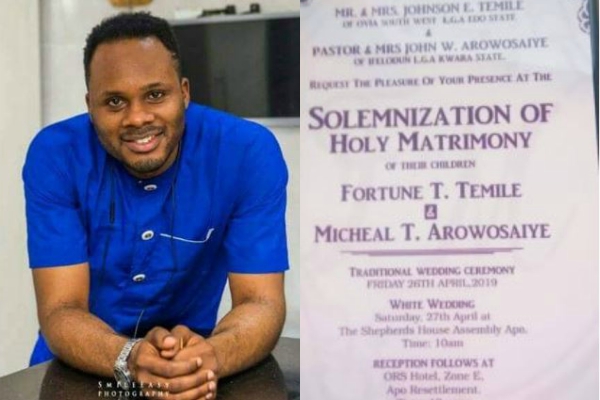 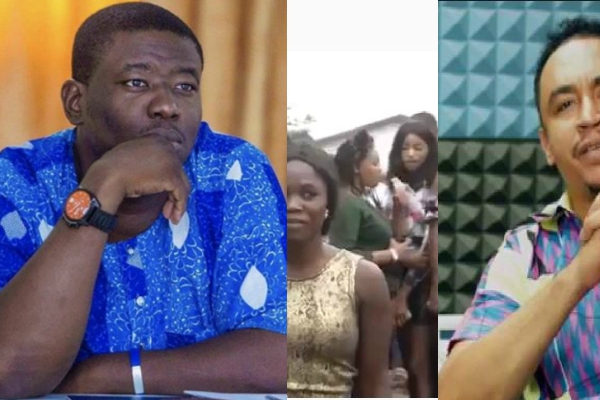