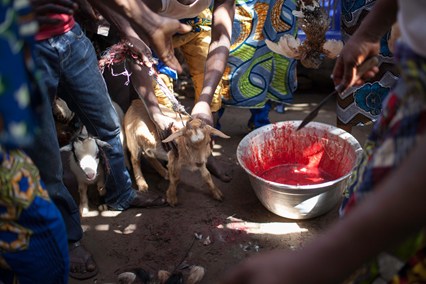 TVCE [BENIN] – Local believers and international visitors converged on Benin republic on Sunday (January 10) to slaughter chickens, make voodoo sacrifices and celebrate the religion that has been hyped and exaggerated by Hollywood movies.

These practices, according to sources, were illegal until Benin lifted the ban on Voodoo practices and was declared an official religion in the early 1990s.

National Voodoo Day in Benin is seen as an important public holiday and is viewed in the same manner as Christmas and the Muslim Eid as it is a religious day.

The believers gather to watch Voodoo priests sacrifice chickens by tearing out the birds’ throats with their teeth and drinking their blood.

Although this act is thousands of years old, health authorities have warned that these acts create a major risk of contamination.

But Voodoo believers are convinced that their faith shields them from infection during ceremonies in which sacrificed chickens’ blood is sprayed over the crowd and the ground. 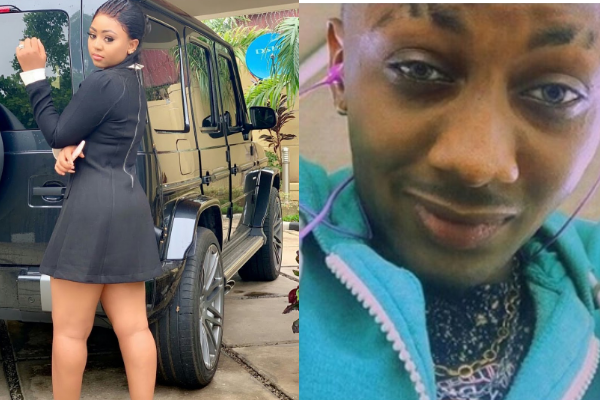 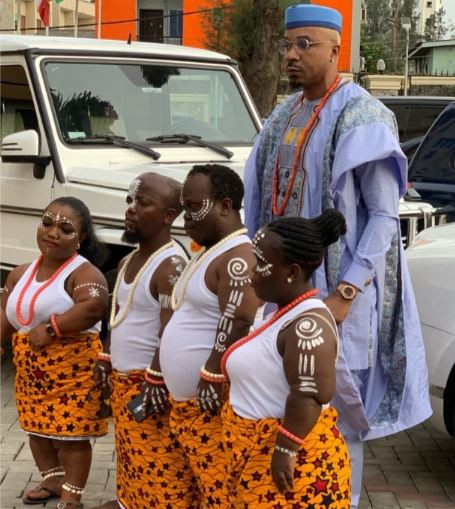 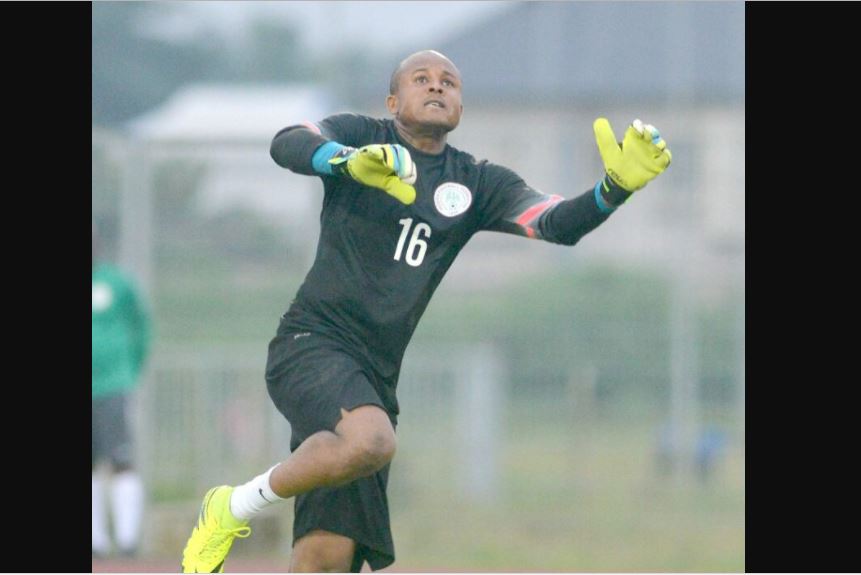