Judges eliminate Ramar254 from ‘Tecno Own the Stage’ 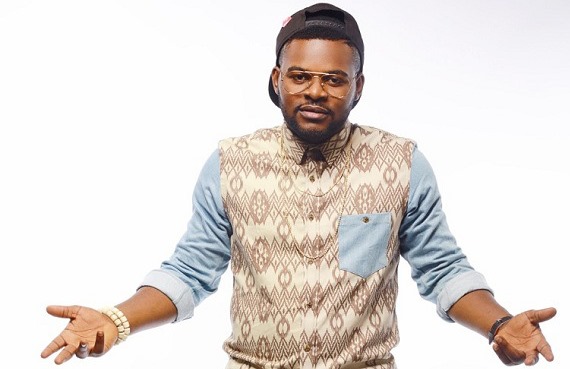 TVC E Ramar254 missed his lines during his performance and was eliminated from the ongoing Tecno Own the Stage reality show.

He was next, performing another Sauti Sol single, Money Lover. But he got a stern reprimand from Bien for missing his lines during his performance. Providing a humorous twist, M.I came to the Kenyan’s rescue by heaping all the blame on Bien.

It was thereafter the turn of Nigeria’s flag-bearer, Shaapera’s to take to the stage with her rendition of Ms Alade’s Johnny. And it was a performance to behold by the Nigerian who, unknown to the audience, had earlier been involved in an accident and was only given the green light hours before the episode was shot. The revelation made her feat all the more spectacular and she expectedly earned the judges’ adoration, with Bien scoring her a perfect 10 from 10

The star prize for the winner is  $25,000, in addition to a recording deal, and a brand new TECNO Phantom 5 smartphone.

It was the third consecutive time that a Kenyan was evicted from the show, which now has four contestants in battle for the coveted prize and the attendant fame.

The last edition started off with host of the show, Vimbai Mutinhiri, announcing that the contestants were going to be doing songs originally performed by the judges – Nigerian Rap star, M.I., Yemi Alade and Bien-Aimé Baraza, of Sauti Sol, a Kenyan afro-pop band formed in 2005. This was an interesting curved-ball following through from last week’s epic battles where the contestants were paired in groups and had to square up against each other.

The show featured guest artiste, Falz the Bad Guy, who provided a beautiful rendition of his hit single, Karishika. Falz’s electrifying performance helped to lighten the mood in the studio as the contestants geared up for their own performances.

First up was Nandy, the beautiful songstress from Tanzania, who sang Nishike by Sauti Sol, who were 2014 winners of MTV Europe Music Award for Best African Act. At the end of her performance, Bien, Sauti Sol’s lead singer, explained the meaning of the song’s Swahili title which, literally translated, meant ‘touch me’. He praised Nandy for her good delivery but faulted her inability to bring to life the song’s sexiness despite the fact that the Tanzanian, in Bien’s words, was “a very sexy girl.” 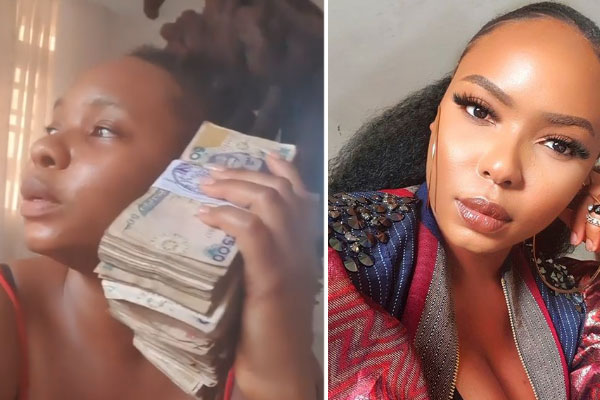 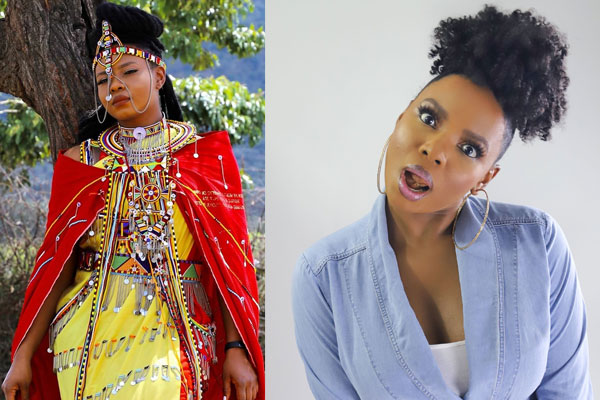 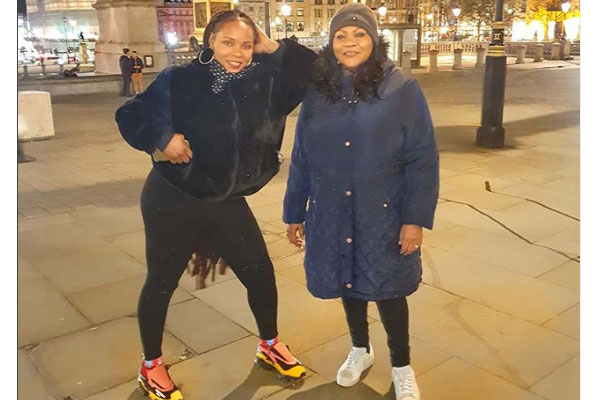 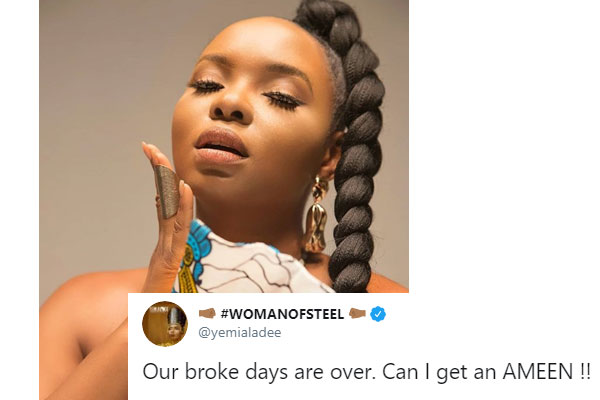