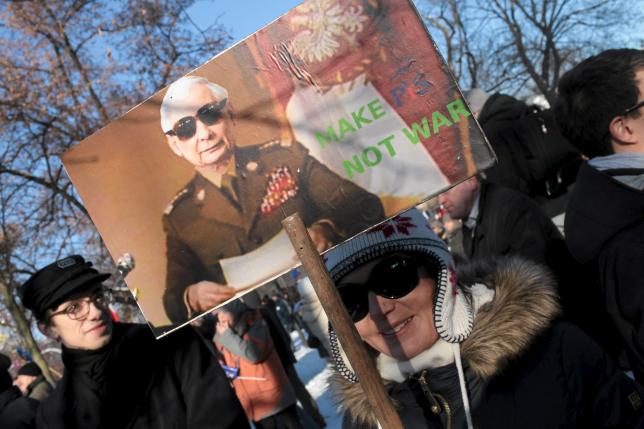 TVC NEWS : Thousands of Poles marched through Warsaw on Saturday (January 23) to protest against their government’s plan to increase its surveillance powers.

Some said they feared Poland was following Hungary towards an “illiberal democracy.”

Since Poland’s Law and Justice (PiS) party took power in November, its moves to take more control of the judiciary and the media have divided Poland and raised alarm bells in the Europe Union, which has started investigating charges that Warsaw is undermining democratic principles.

“Without democracy none of us can be free, therefore we have to fight for democracy. We have to fight for the fundamentals of the system of our country,” one of the organizers, Mateusz Kijowski, appealed to the demonstrators gathered in front of the presidential palace. There were no figures available on the size of the crowd.

“We are against the activity taken by the governing majority against the freedom. This starting from destroying the Constitutional Court and destroying free public media and now they are trying to change election law. There are all elements which change the free country into… into dictatorship probably even.

Waving Polish and European Union flags, the protesters demanded that the Law and Justice party withdraw its planned changes to the surveillance law.

“Prevention of the Constitutional Court’s activity was the first stage, than politicization of civil service and next step is consent for surveillance (of citizens) without a court order, what for us is unacceptable” demonstrator Kinga Lozinska said.

The proposed changes would expand the government’s access to digital data and loosen the legal framework of using surveillance in law enforcement.

The ruling party, which scored a landmark election victory in October, says it has to swiftly amend the bill to implement a constitutional court ruling.

The Warsaw demonstration was supported by a group of Hungarian activists.

“We Hungarians are on the same road that the Polish (PiS’ leader Jaroslaw) Kaczynski wants to take Poland, and this is a bad road because this road goes to autocracy, this road goes to economic decline,” said Balazs Gulyas.

Orban has locked horns with Hungary’s European partners for years, most recently over his hard line on the refugee crisis, one that Kaczynski has also embraced, at one point warning refugees could bring “parasites” into Europe.

Orban has also packed Hungary’s constitutional court with candidates backed by his party Fidesz since 2010.

Kaczynski’s overhaul of Poland’s top court provoked mass protests and a strong backlash from the opposition. It also attracted condemnation from the European Union. 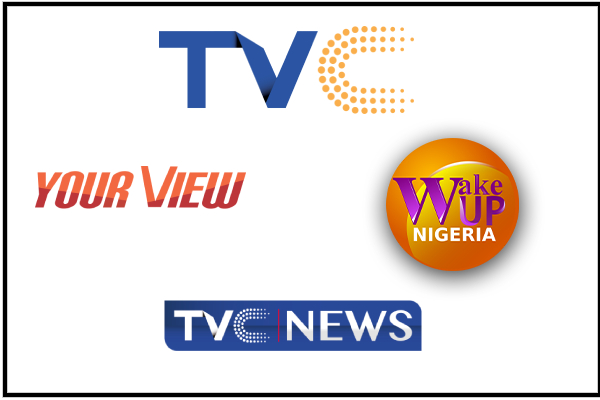 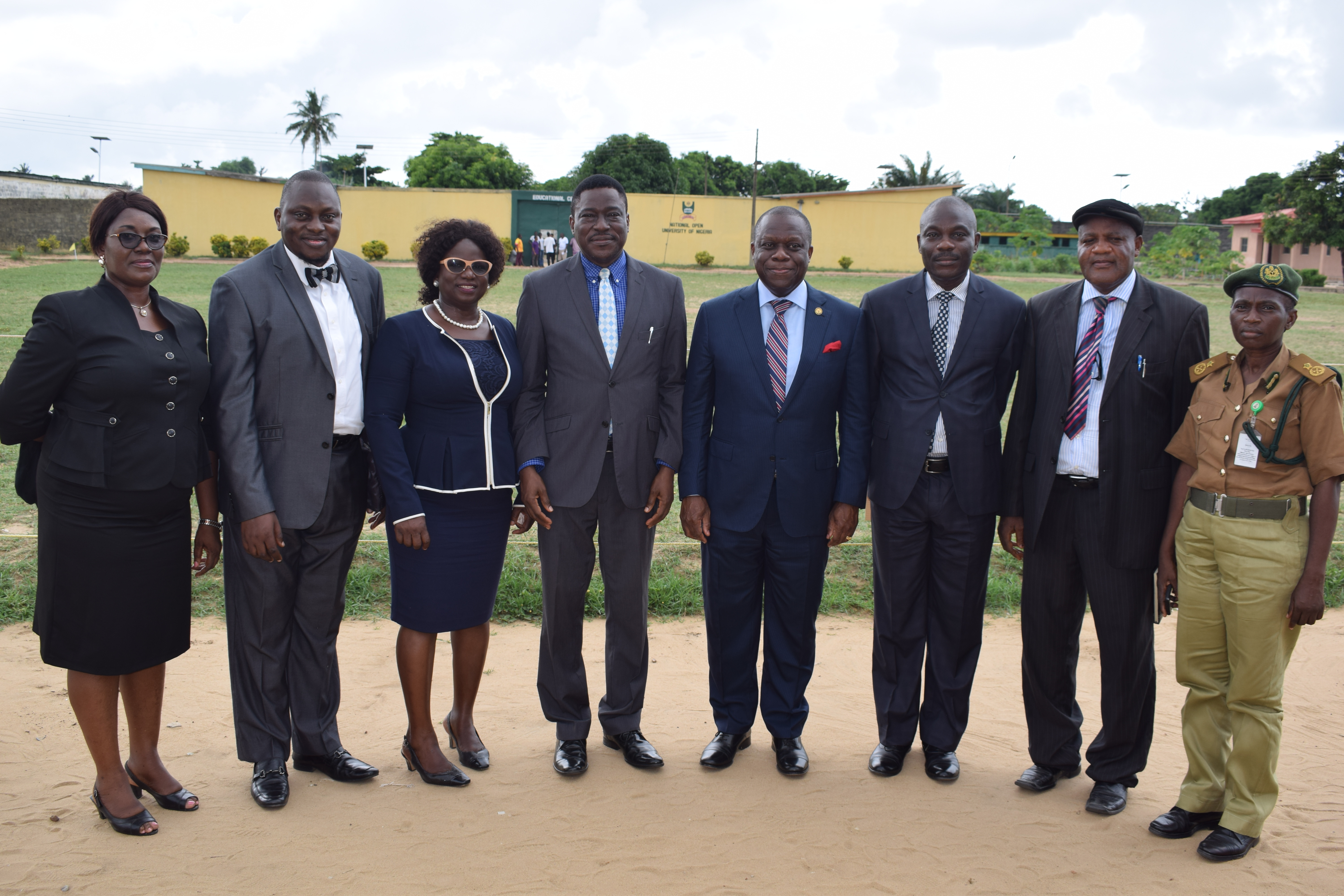 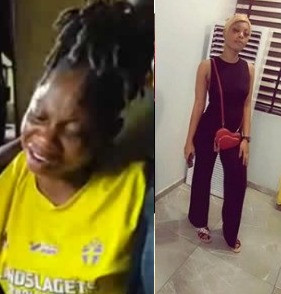 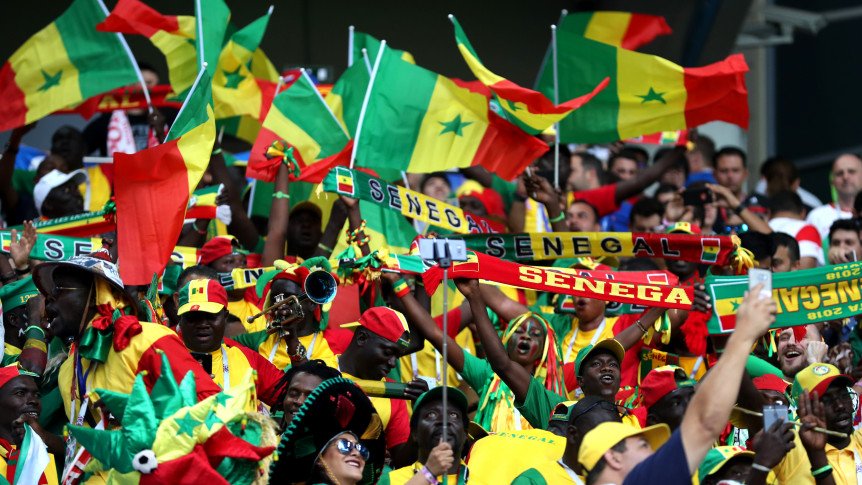