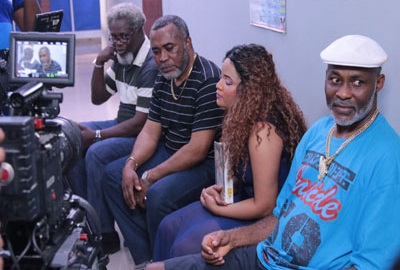 TVC E, MOVIE – The Three Wise Men, produced by popular comedy entrepreneur, Opa Williams will top the list of  the big-budget productions coming from the Bank of Industry (BOI)’s Nollyfund this year, the bank said said.

Just like others that benefited from the BOI’s Nollyfund, The Three Wise Men is an ensemble caste of top-rated actors such as Richard MofeDamijo (RMD), Zack Orji, Victor Olaotan, Tina Mba, and Ebele Okaro.

Directed by Patience Oghre Imobhio, The Three Wise Men makes the fourth, in the series of more than a dozen film projects which have already received a nod from the development bank, the others being Kunle Afolayan’s The CEO, Okey Ogunjiofor’s Queen Amina and Emem Isong’s Anyama.

During a visit of the film’s location in Parafa, Ikorodu on January 20, 2016, BOI’s officials led by Uche Nwuka C. Nwuka, Group Head, Creative Industry met the major cast on set, and observed the shooting of two scenes, involving RMD, Zack Orji, Victor Olaotan and GennfieKanu, a relatively new actress, while Tina Mba and Ebele Okaro amongst others were seen rehearsing their lines.

Williams informed the BOI team that 30 members of the crew are involved in the production of the film, adding that the project has also employed about 100 individuals, including new set of actors that are being groomed for various roles. 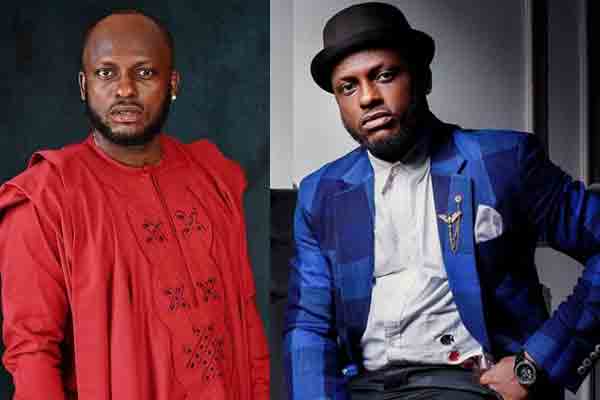 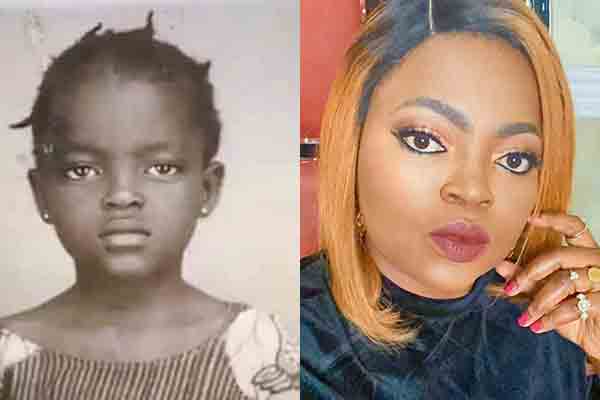 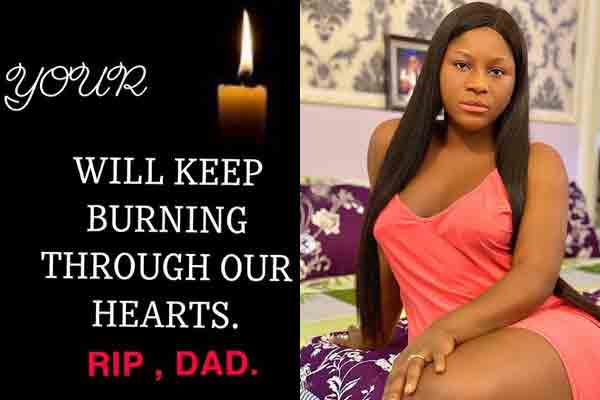