The candidate of the Accord Party in the 2015 governorship election in Oyo State, Senator Rashidi Ladoja, has congratulated Governor Abiola Ajimobi, over his (Ajimobi’s) victory at the Supreme Court.

Affirming the victory on Tuesday, the apex court ruled that the April 11, 2015 election that produced Ajimobi as governor was valid.

The ruling by the court was the climax of a 10-month legal tussle instituted by Ladoja against the governor shortly after the governorship election. 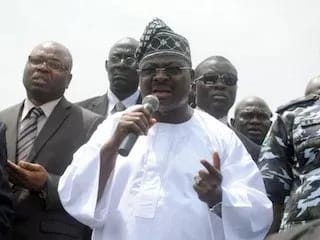 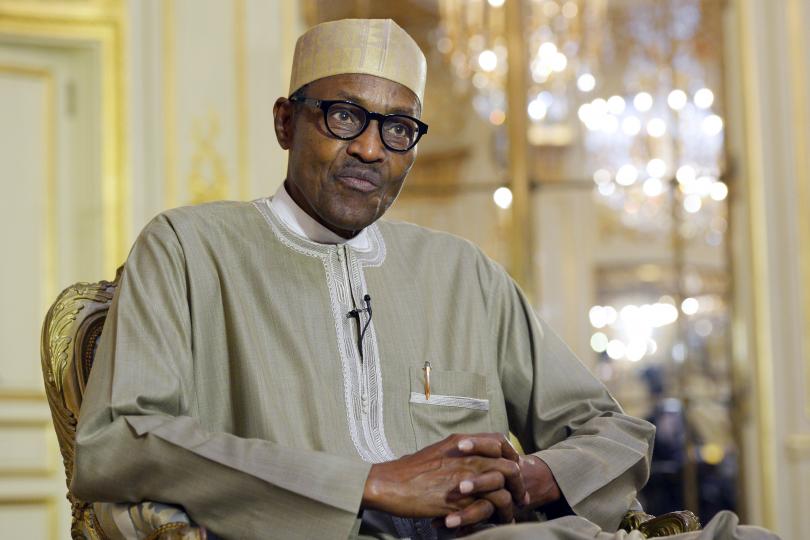 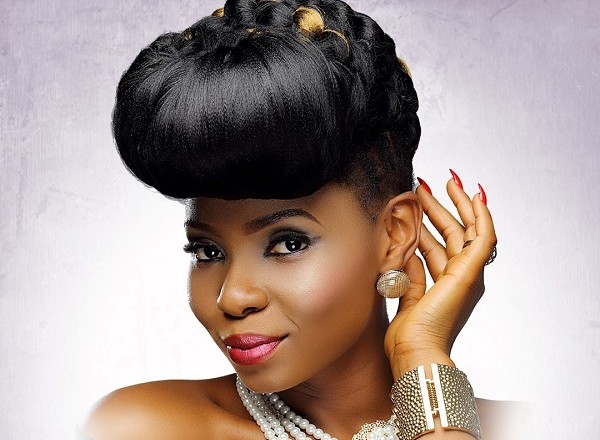 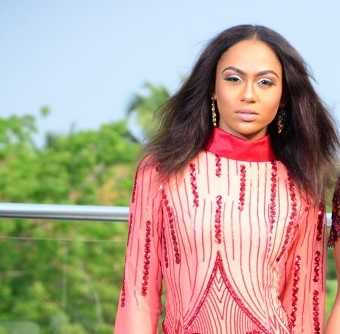