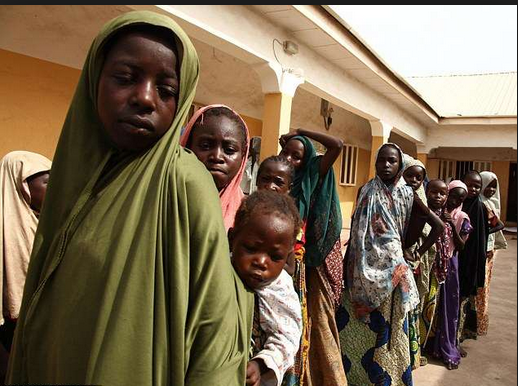 16-year old Zara John who was rescued from the Boko Haram sect nearly a year now says she misses her terrorist husband and is still in love with him.

Zara John was 14 years old when the Boko Haram militants fighting to establish an Islamist state raided her village- Izge, in northeast Nigeria, in February 2014. At the time, two of her brothers were out of town. The militants raided homes, bombed places of worship and markets, slaughtered men, and loaded women, girls including children into trucks.

Zara’s mother fell off one of the overloaded trucks but tried to chase after the vehicle that was ferrying away her only daughter and her four-year-old son but was unable to keep up as the truck headed 22 km (14 miles) road journey to Bita.

“As soon as we arrived, they told us that we were now their slaves,” Zara said”

Her first two months were spent in doing chores and learning the tenets of her new religion, Islam, until, she was given away in marriage to Ali, a Boko Haram commander. She later moved into his accommodation from the one she shared with the other children.

“After I became a commander’s wife, I had freedom. I slept anytime I wanted; I woke up anytime I wanted, and he bought me food and clothes and gave me everything that a woman needs from a man,” said Zara.

She added that Ali also gave her a mobile phone with his number plugged in and tattooed his name on her stomach to mark her as a Boko Haram wife.

Her terrorist husband, Ali assured her that when the fight was over, they would return to his home town -Baga where she would join him in his fishing business as his new wife. He further went on to tell her how his father and brother were killed by Nigerian soldiers which made him abandon his fishing business and joined the Boko Haram sect.

In a June 2015 report based on years on research and analysis of evidence, Amnesty International said the Nigerian army was guilty of gross human rights abuse and extra judicial killing of civilians in parts of northeast Nigeria, calling for an investigation into war crimes.
In March 2015, the Nigerian army stormed Bita and rescued Zara and other women and took them to a refugee camp in Yola in northeast Nigeria.

The raid came as international scrutiny on Nigeria increased after the high profile abduction of 200 schoolgirls from Chibok in northern Nigeria in April 2014 which caused outrage internationally and sparked the global campaign #bringbackourgirls. The girls are yet to be found.

Zara and Ali stayed in touch by phone until Nigerian soldiers realized some of the girls in the camp were still in touch with their abductors, they seized their phones and moved them to another camp until they were reunited with their families by this time Zara was already pregnant.

Zara was excited to discover that she was pregnant with Ali’s child following a urine and blood test carried out by a doctor in the refugee camp to which she was taken after her rescue.

According to her she said “I wanted to give birth to my child so that I can have someone to replace his father since I cannot reconnect with him again”.

But any decision over the baby was taken out of her hands.

Her father drowned during the 2010 flooding so her uncles intervened. Some insisted she abort the baby as they did not want a book haram child in their family while others felt the child should not be punished for his father’s crimes.

In the end, Zara was allowed to keep her child, a son she named Usman who is now about seven months old.

“Everybody in the family has embraced the child,” Zara said, in a telephone interview with Thomson Reuters Foundation, she also requested that her location remain undisclosed. “My uncle just bought him tins of Cerelac (instant cereal) and milk.”

Zara now lives with her extended family and son in a town far away from Izge.

Back with her family, Zara’s male relatives took over control of her life again, with requests for interviews fielded by them and all of her movements monitored by her family.

When asked what would have preferred, she said would rather be with her Boko Haram husband.

“If I had my way, I would retrieve the phone number he gave me,” she said, regretting not committing his number to memory.

But Zara is realistic and knows the possibility of being reunited with Ali is very slim.
Instead she wants to return to school when Usman stops breastfeeding and maybe then run her own business.
“I want to do a business that is suitable for a woman, something that will not take me out of the house,” she said. 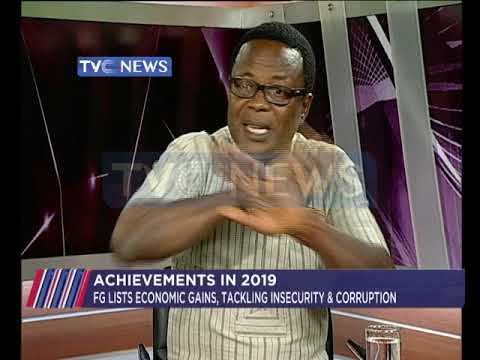 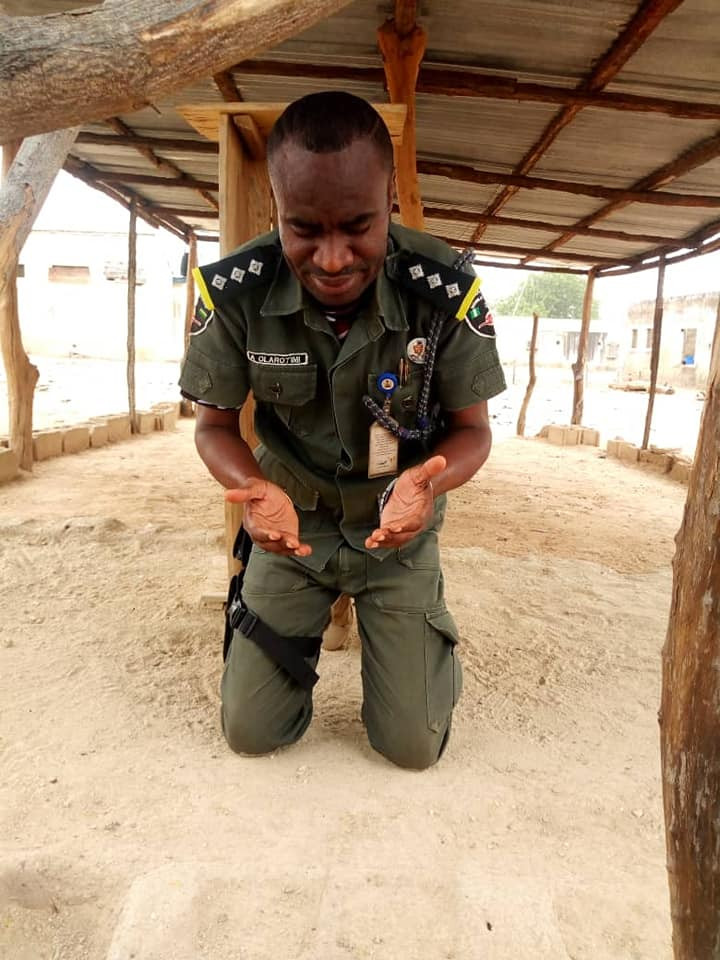 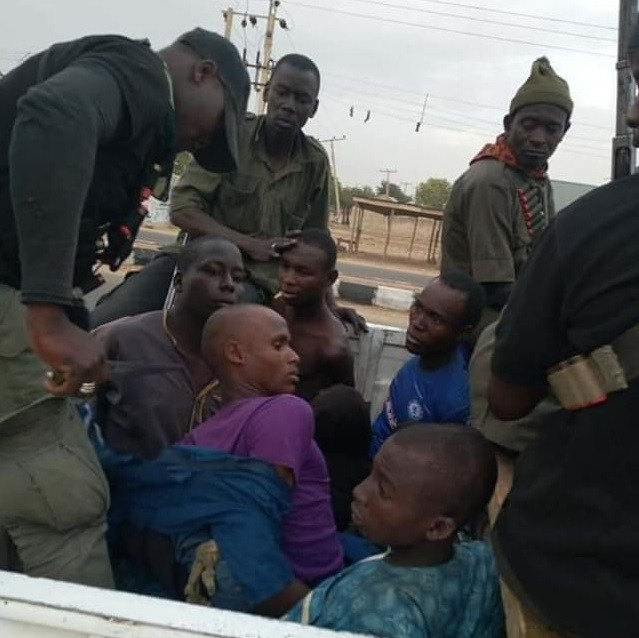