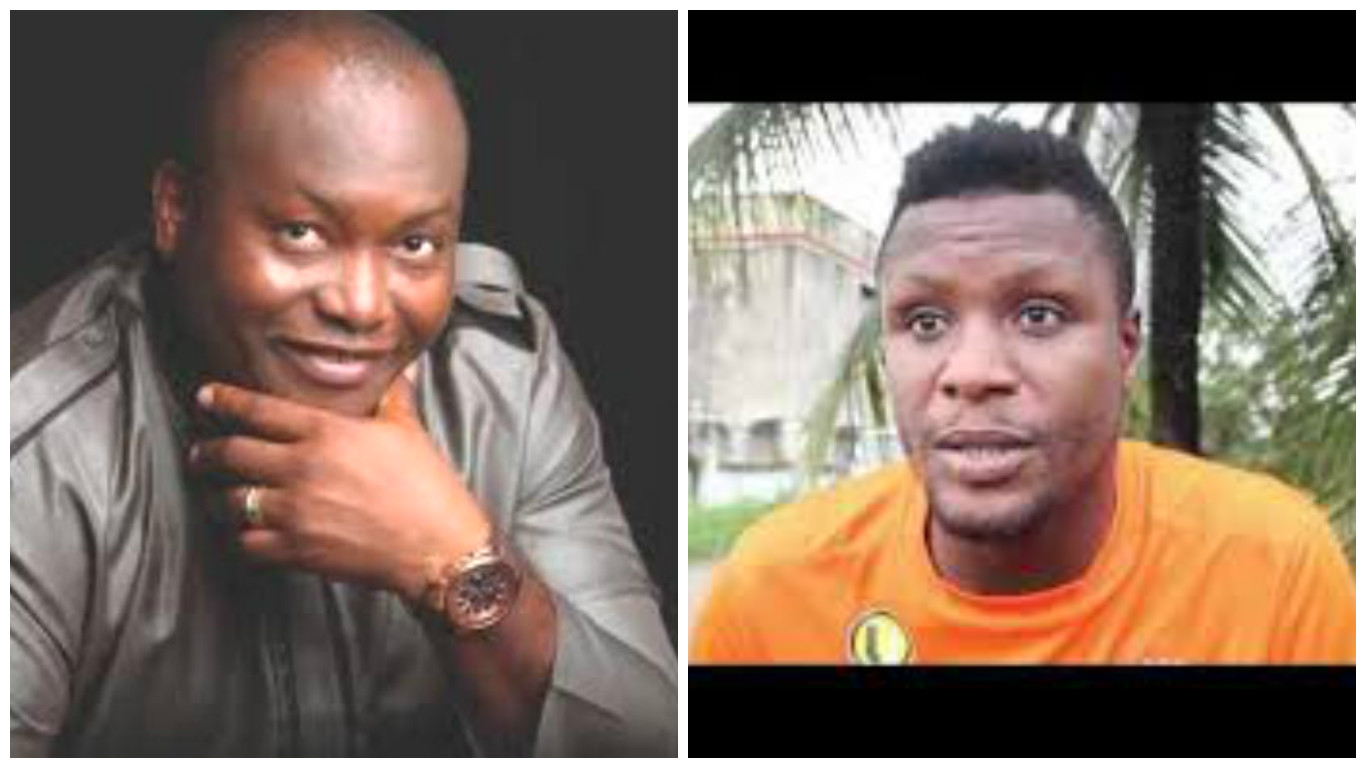 Club owner and billionaire business man, Dr. Ifeanyi Ubah, is currently facing sanctions from Nigeria’s League Management Company(LMC) for his role in the violence that erupted during a Nigeria Premier League game.

Ubah was caught on camera slapping Heartland FC goalkeeper, Ebele Obi during the match between his club, FC Ifeanyi Ubah, and Heartland FC.

In the sanction, FC Ifeanyi Ubah was“charged for the encroachment of their supporters on the technical area immediately after the match against Heartland and acting in a manner capable of bringing the league to disrepute contrary to Rule 13.8 of the Rules and Framework.”

He is also expected to offer a letter of apology & an “undertaking to be a good ambassador of the NPFL.”

The LMC further banned all self- procured security services other than those sanctioned by the the body from all NPFL match venues. 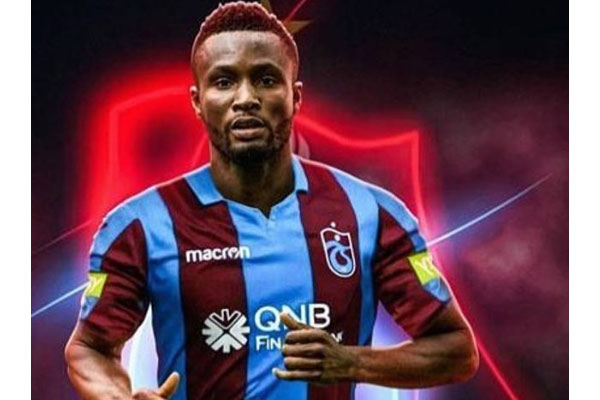 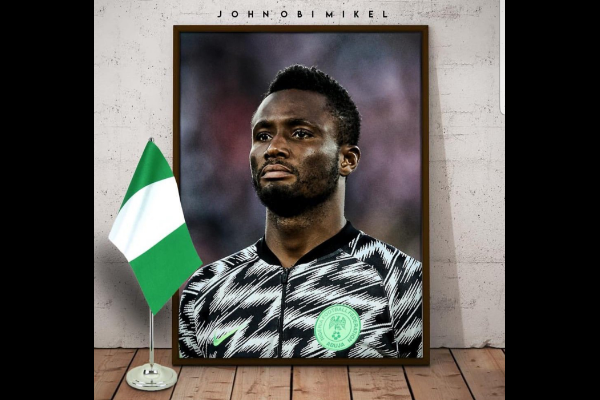 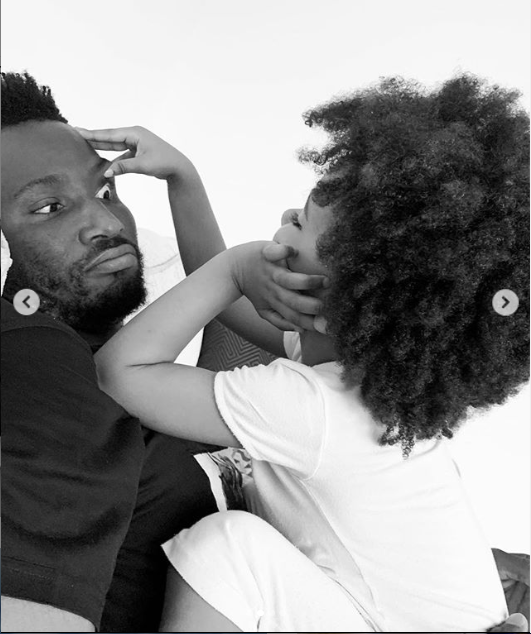 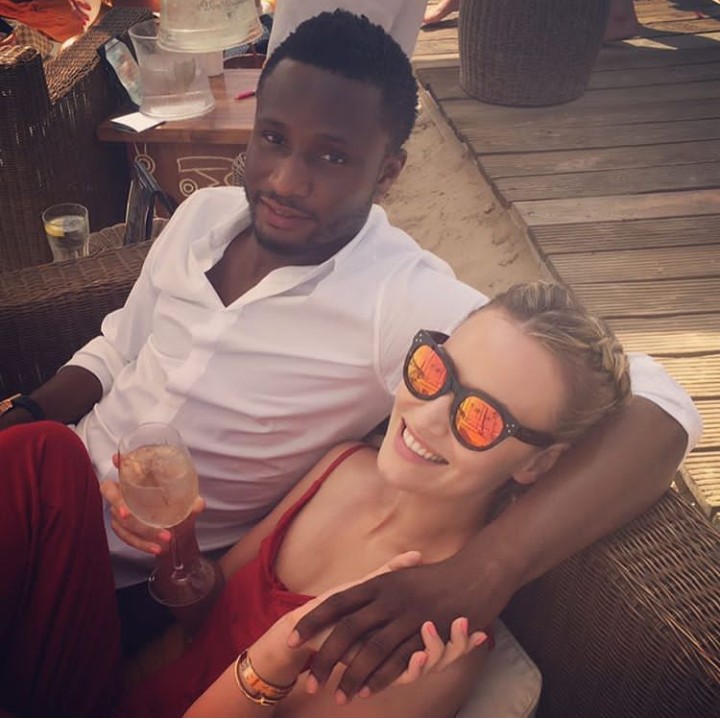