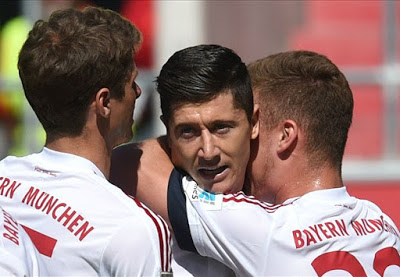 TVC E. Bayern Munich were confirmed as champions of Germany, after they defeated Ingolstadt 2-1 at the Audi Sportpark on Saturday.

Pep Guardiola’s men were dumped out of the Champions League in midweek by Atletico Madrid, but they put their European exit behind them to secure their 27th league win of the season.
Bayern needed just a point in the game, after Borussia Dortmund lost 1-0 to Frankfurt.
Robert Lewandowski scored twice for the Bavarians, before Moritz Hartmann pulled one back from the penalty spot.
Ingolstadt ultimately failed to equalize, making Bayern to clinch their fourth successive league title.
Are you happy about this? 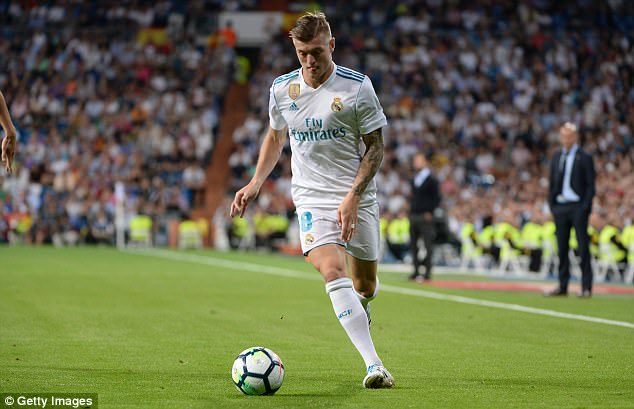 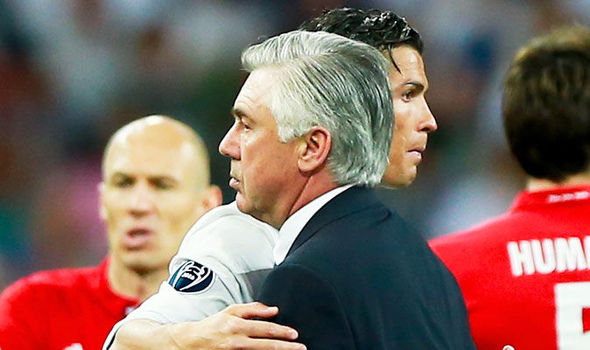 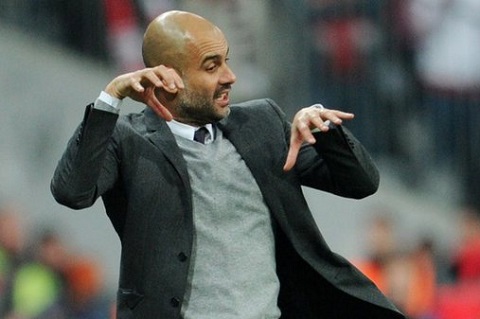