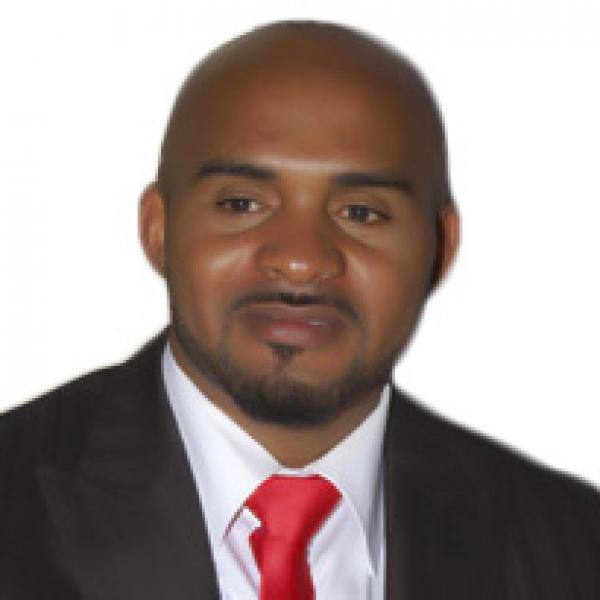 TVC E. Popular Nollywood actor Leo Mezie is down with kidney related ailment. The Sickness is said to have reached an advance stage and needs urgent financial assistance.

It was gathered that the Abia state actor has been battling the ailment for several months on his own until things got to a head days back when his second kidney was alleged to have collapsed.

He was alleged to have been going on dialysis weekly which has caused him a fortune. Now his finances can no longer meet up with the urgency his health now demands as he is expected as a matter of urgency to raise N10 million for a kidney transplant abroad.

The actor, who is now a total shadow of himself, seeks to the assistance of well-meaning Nigerians to save him from untimely death. 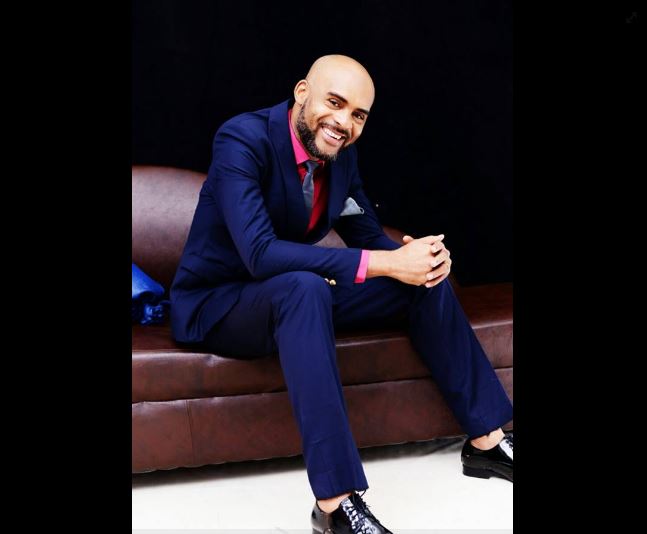 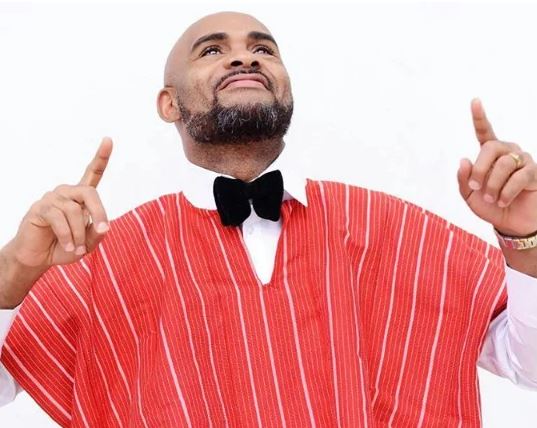 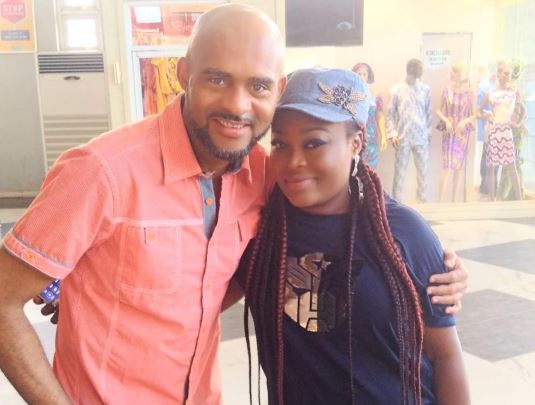 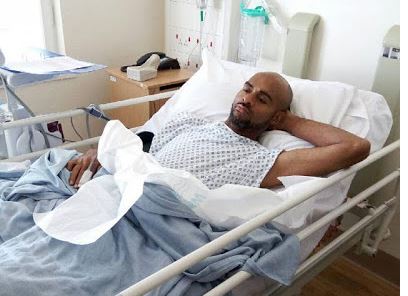