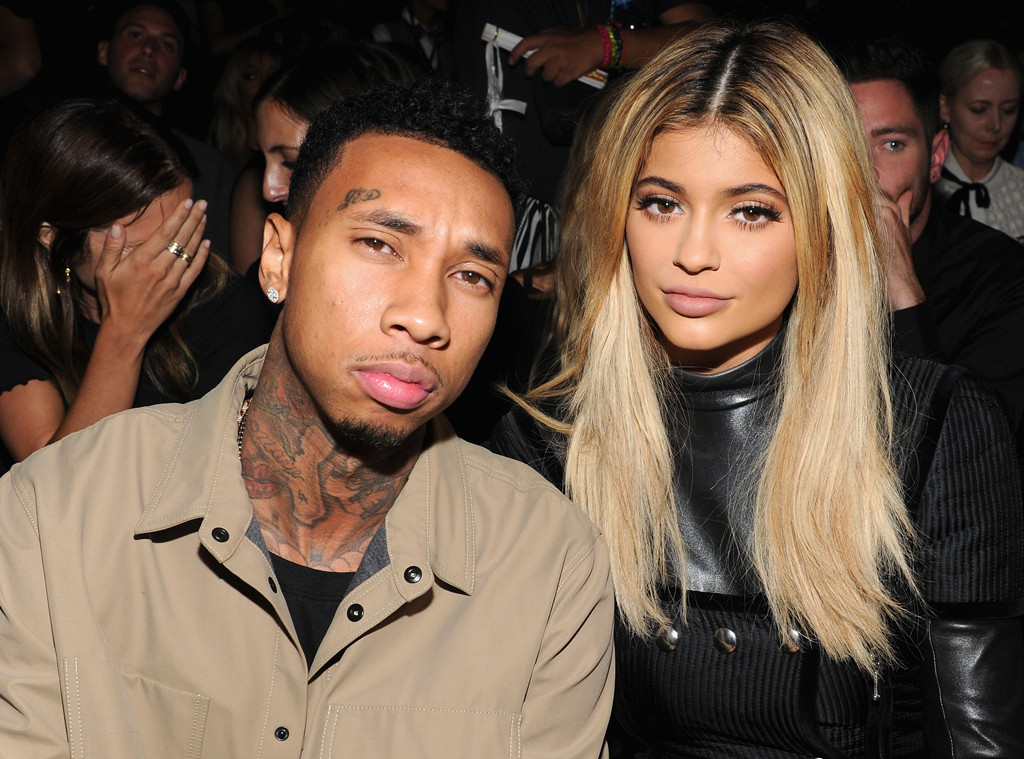 Kylie Jenner’s now square in the middle of Tyga’s financial nightmare, and it means she’s going to sing like a canary about the expensive gifts he’s bought her.

According to documents, Kylie’s agreed to answer questions about her bf’s finances. As we’ve reported … celeb jeweler, Jason of Beverly Hills, is going after him for a $200k debt — and this is the next step.

Since Tyga has a history of buying Kylie big ticket items, like a brand new Maybach, we’re told the jeweler’s law firm — Abir, Cohen, Treyzon, and Salo — wants to know everything he’s gifted her.

The lawyers are set to privately meet with Kylie and Tyga within the next couple weeks. If they no-show, Jason’s legal team says they’ll push to have them arrested.

These are the same guys who got the warrant for Tyga’s arrest last month, which forced him to pay up on a previous debt. They clearly mean business, and now Kylie’s on notice too. 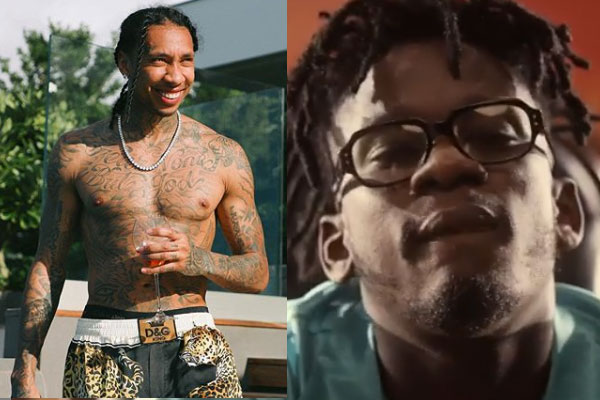 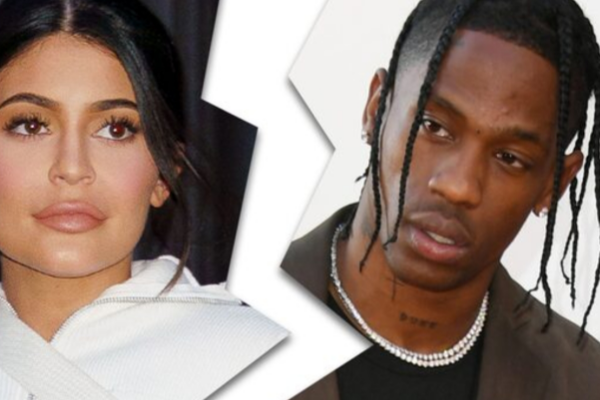 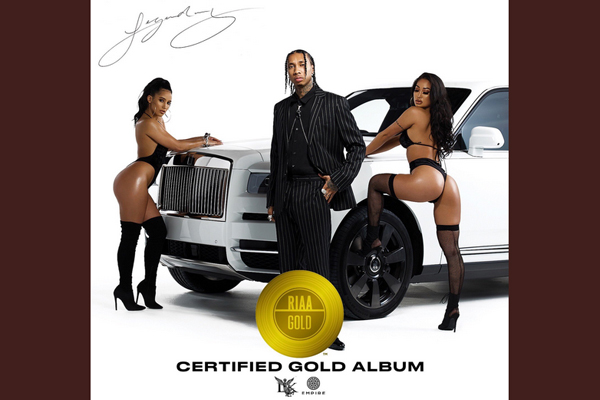 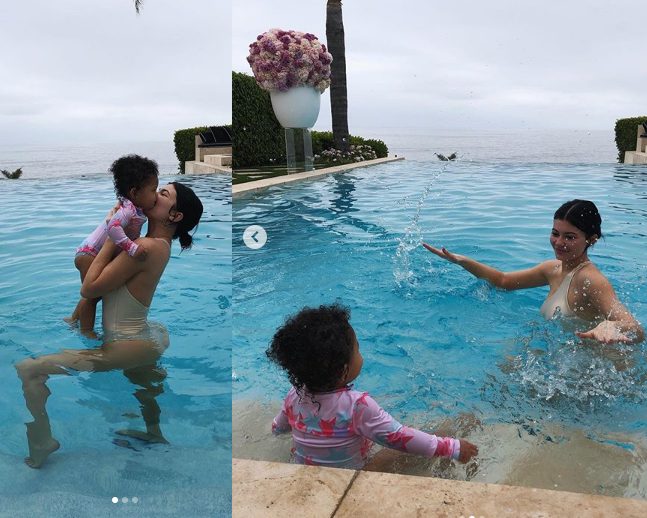