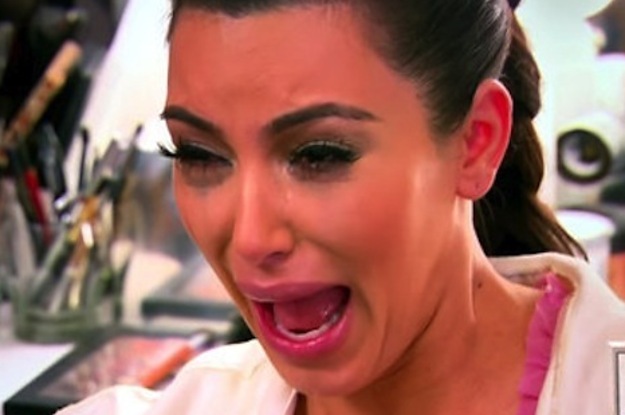 TVC E. Reality star, Kim Kardashian was robbed at gunpoint on Sunday, October 2, 2016, while in Paris.

Multiple reports say the KUWTK star while in Paris for the Paris Fashion Week, was held at gunpoint inside her hotel room.

Kim’s spoke person, however, told news men that, “Kim Kardashian West was held up at gunpoint inside her Paris hotel room this evening, by two armed masked men dressed as police officers. She is badly shaken but physically unharmed.“

This confirmation comes after her husband, Kanye West suddenly ended his performance at the Meadows Music & Arts Festival in Queens, New York to be with his family.

Kanye in the middle of performing ‘Heartless‘ learned of a “family emergency” and left the stage. The venue later posted on social media with the message, “Due to an emergency, Kanye West had to end his performance early. Please get home safely.“

The attack happened in a discreet luxury residence used by celebrities and wealthy individuals behind the French capital’s Madeleine church. 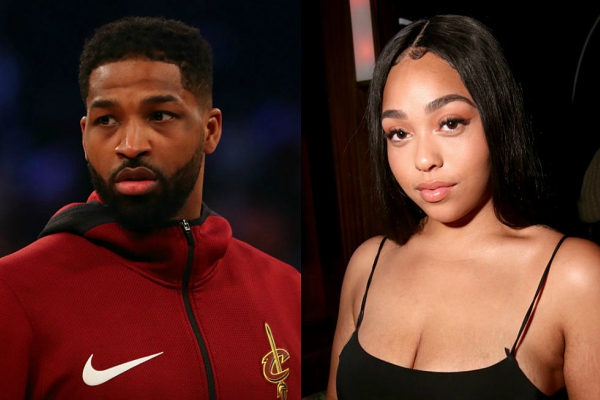 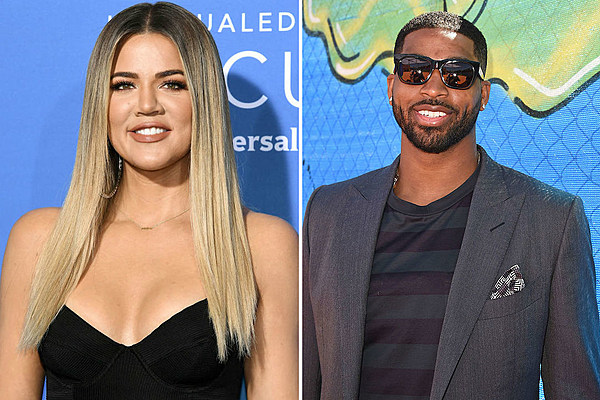 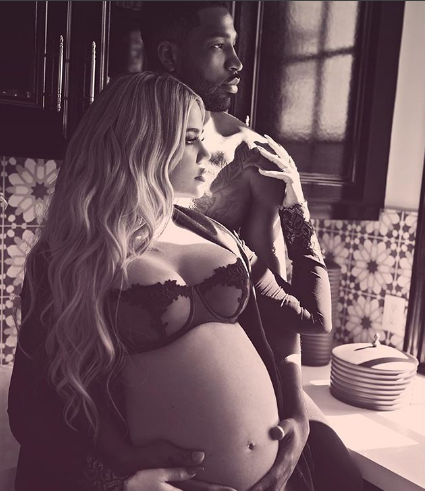