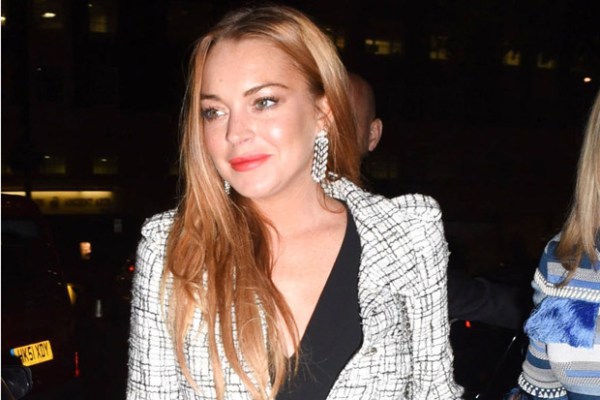 30-year-old Mean Girls star, Lindsey Lohan had to undergo an emergency surgery on her ring finger after it was chopped off in a boat accident over the weekend.

According to TMZ, the actress had attempted to lift the anchor of the vessel she was on when she got tangled up in the rope and was thrown into the water. While trying to rescue herself from the clutches of the heavy ropes, the boating machinery seared into her ring finger, cutting it off.

Thankfully, her friends who were on board with her scampered around and managed to locate the missing finger, quickly rushing her to the emergency room for a surgery. 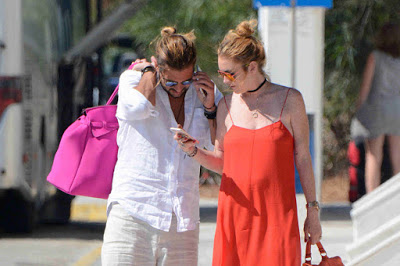 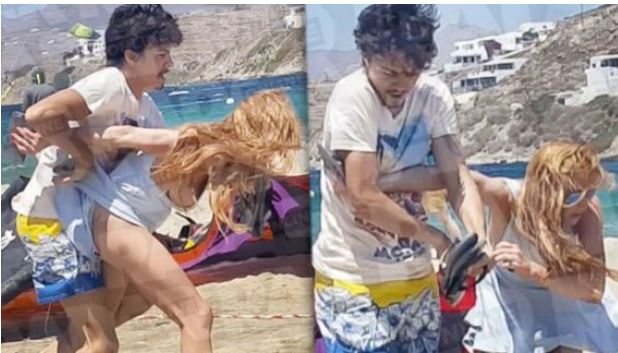 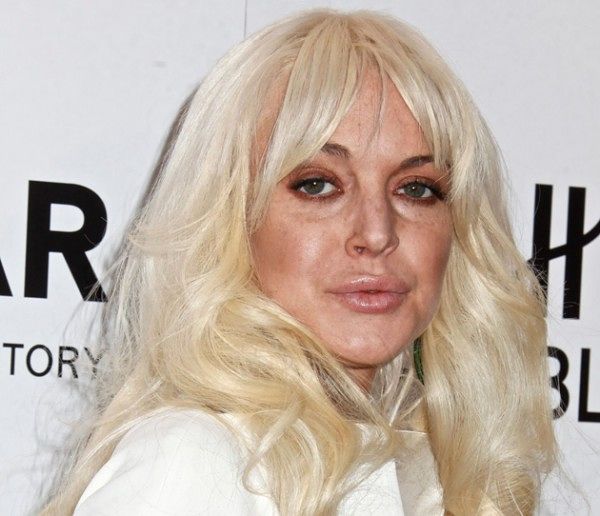