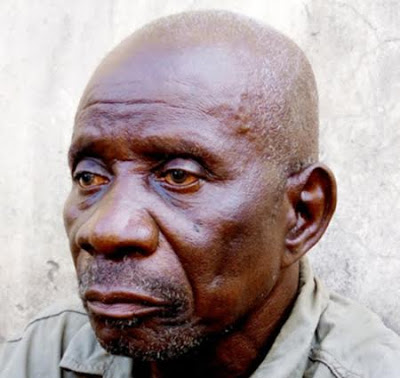 The Delta state Police command have arrested 74 year old Godwin Agbada  for allegedly defiling two girls aged 12 and 14 years in his workshop situated at No. 9, Morka Road, Ubiaruku, Delta state.
The Nation reports that Godwin who is married with five children, was paraded at the headquarters of the Delta State Police Command in Asaba, yesterday October 7th.

The minors had gone to his shop to visit him when he defiled them. The state’s Police Public Relations Officer, Celestina Kalu, while parading him, said:

On October 3, 2016, one Sunday Umukoro reported at the police station in Ubiaruku that on observing the painful movement of his 12-year-old daughter, Blessing Umukoro, he inquired from her and discovered that on October 2, about 7:00 p.m., one Godwin Agbada, aged 74, and a bicycle repairer at No. 9, Morka Road, Ubiaruku, defiled the said Blessing Umukoro in his workshop at Old Ubiaruku/Sapele road, Ubiaruku by having unlawful carnal knowledge of her.

The said Godwin has been arrested and medical report has confirmed the commission of the offence. Investigation revealed that the victim was invited to the suspect’s workshop by one Ebele Olise, aged 14, where both were defiled by the suspect who, thereafter, gave them N200.00 each.

” Godwin blamed his actions on the devil “I noh happy with wetin I do. Na devil make me do am,’ he said. 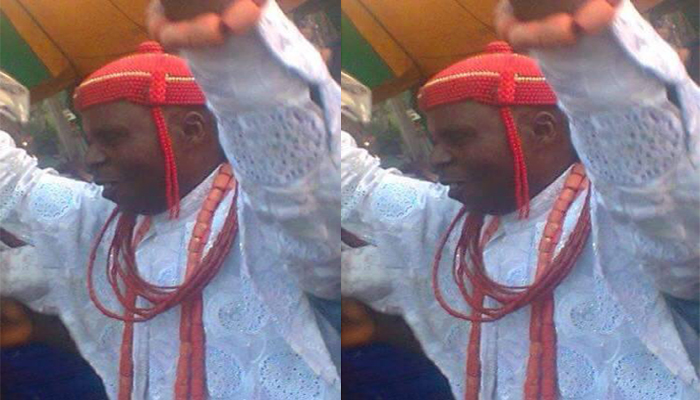 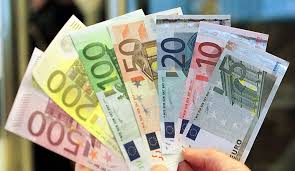 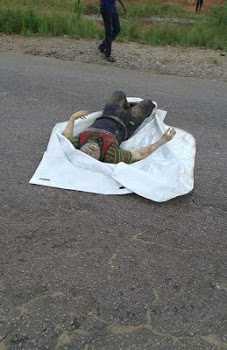