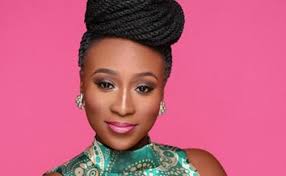 Aramide has announced the title of her debut album due this November.

In an acoustic video released, the AfroSoul Diva announced that her debut album would be titled “Suitcase.”

“I have been on this journey. Me and my Guitar, I have got the Rhythm and the blues, the Jazz all in my suitcase,” she said in the clip.

Scheduled for a November release, Aramide says her album will take listeners on a journey. “Today I welcome you to take this journey with me as I put together a suitcase full of who I am.  With my album I will share the sounds in my ear and the feeling in my heart”

Aramide recently announced the album release in a tweet on Thursday October 6, 2016. 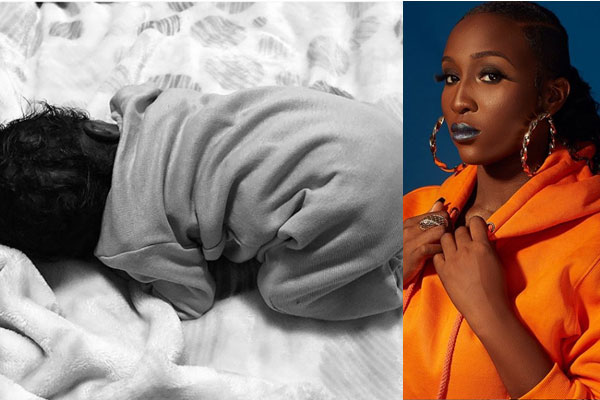 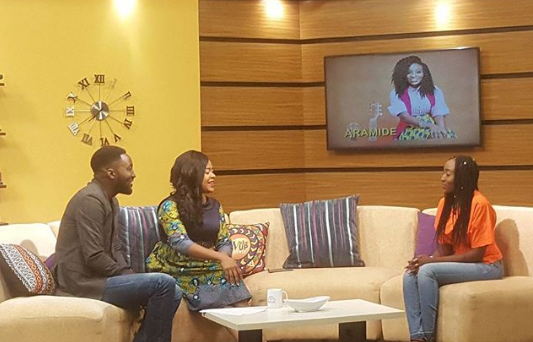 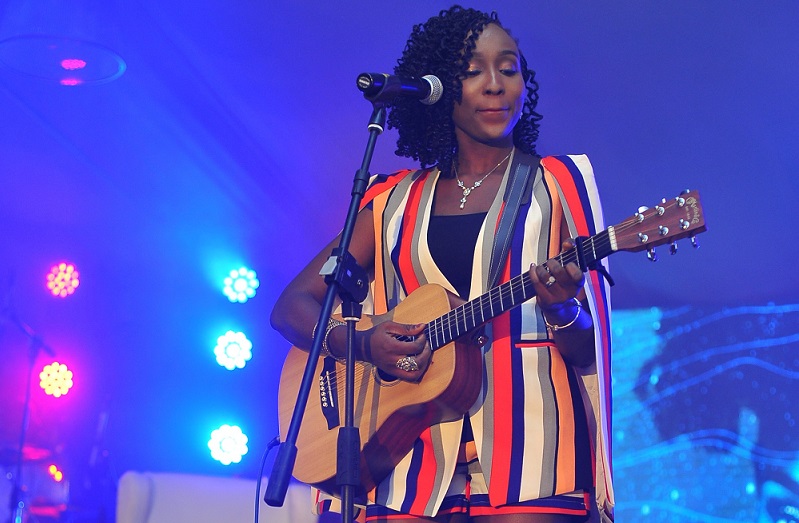 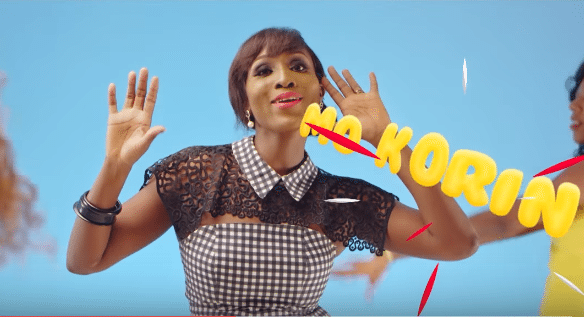