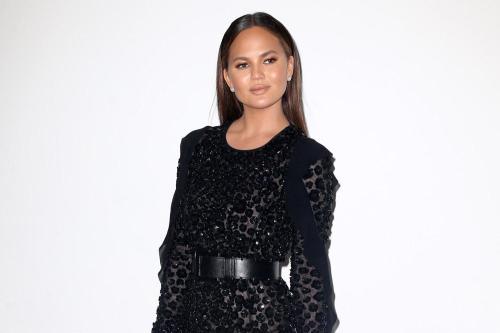 Chrissy Teigen has hit out at “mummy shamers” after she was told she was holding her daughter incorrectly.

The 30-year-old model is mother to six-month-old Luna – who she shares with husband John Legend – and has taken to Twitter to blast those who judge her parenting skills.

When one fan tweeted a picture of Chrissy carrying her daughter and said “this is not how a baby is held”, she fumed back: “Really because that’s how I’m f***ing holding her.”

She then posted a follow-up tweet which read: “Photos are literally split-second moments in time that evolve. I despise mommy shamers. I am a proud shamer of mommy shamers. (sic)”

And the onslaught of tweets didn’t stop there, as she then received another tweet that claimed she was holding Luna in an “incorrect” way. 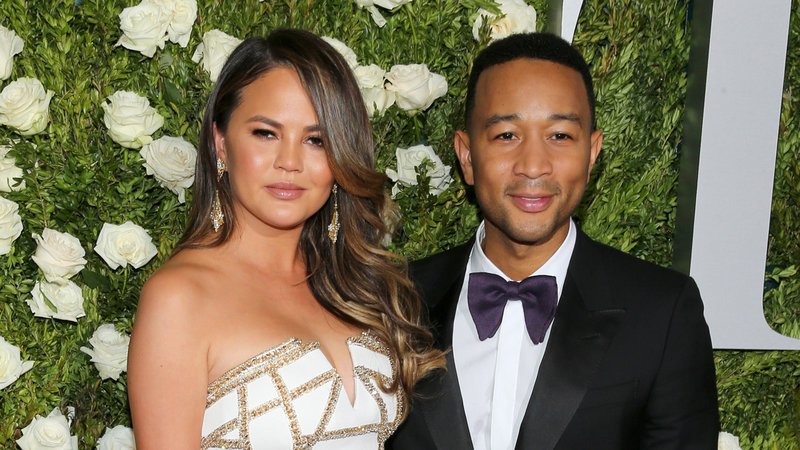 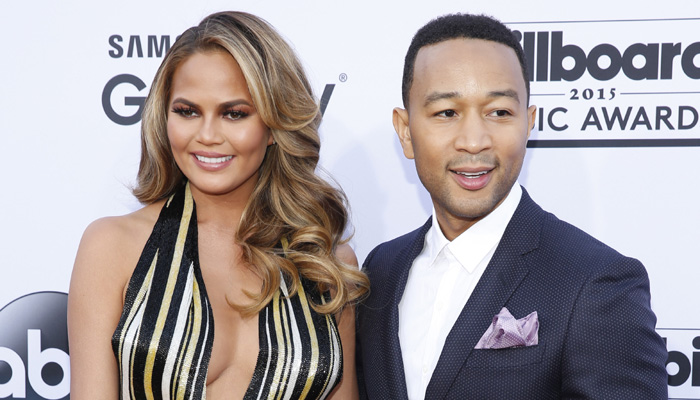 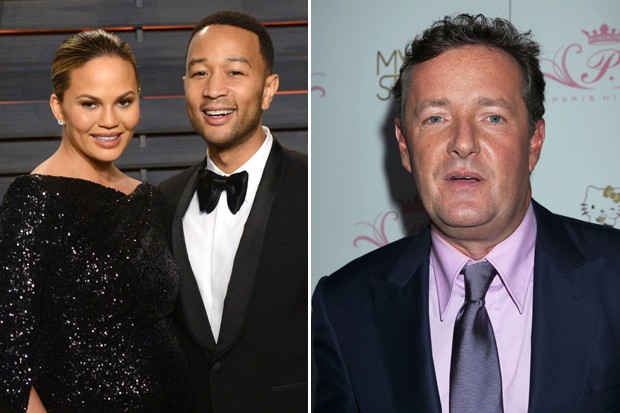 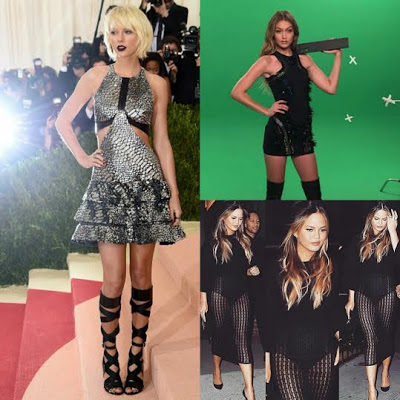