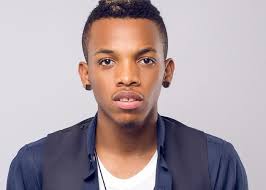 The award which held on the night of Saturday, October 22, 2016 at the Ticketpro Dome, Johannesburg, South Africa, witnessed other artistes emerge winners across various categories.

The singer has had a pretty great year with his song ‘Pana’ topping Nigerian radio charts for nine straight weeks and counting according to Playdata, a music service that monitors the most played songs on Nigerian radio. 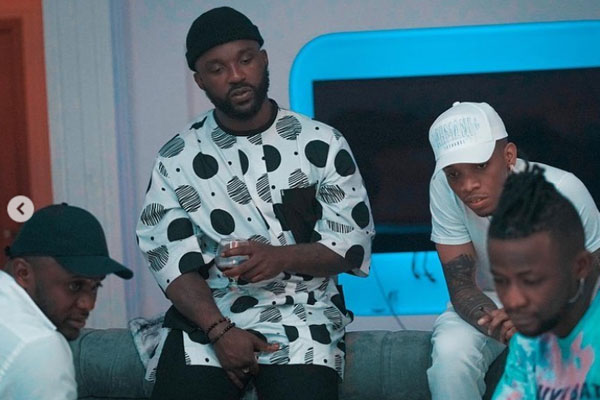 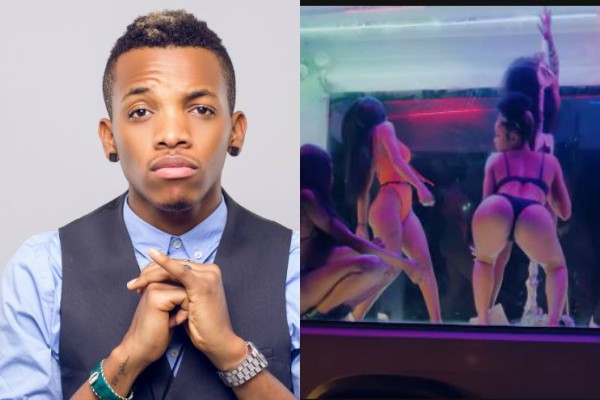 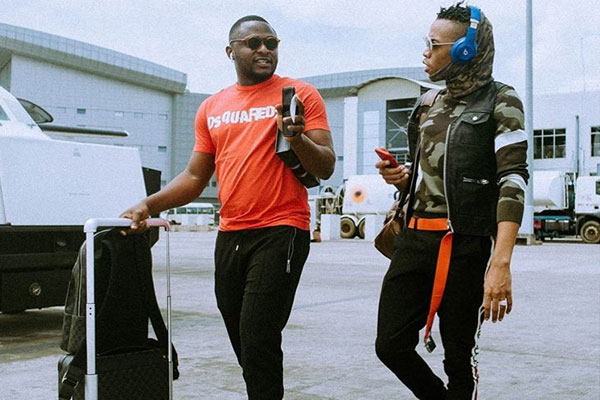 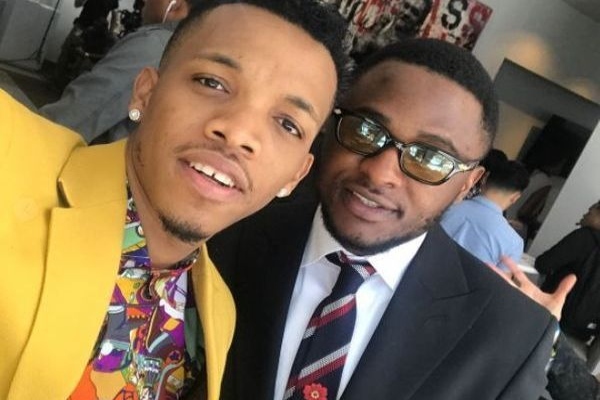