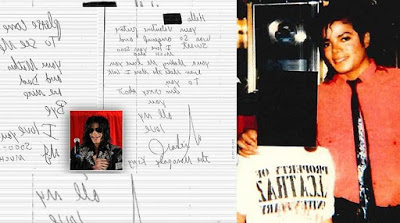 An unidentified woman is claiming late pop king Micheal Jackson sexually assaulted her when she was just 12.

According to the TMZ report, the woman who filed in the lawsuit as a ‘Jane Doe’ said the singer started abusing her in 1986 when she and her mother had stopped by his Hayvenhurst home as sightseers.

She says Michael invited them into the house to see his candy area. She claims Michael fondled her genitals and gave her movie kisses tongue kissing her mouth and body. She also alleges there was vaginal penetration.

In the document provided which includes copies of cheques and love letters, the woman claimed that she received more than $900,000 in three years to stay mute, with the first payment of $2,500, followed by a bumper pay of $600k in 1993. 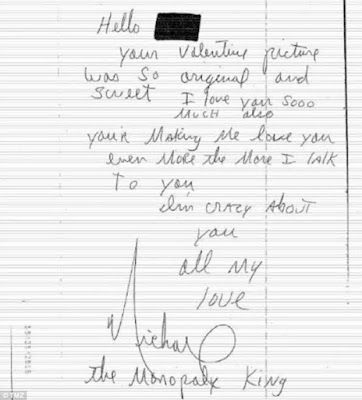 Meanwhile, a statement from Micheal Jackson’s attorneys has debunked the accusation, saying:

‘This is yet another attempt to hit the lottery by suing the Estate of Michael Jackson more than seven years after Michael’s death and close to 30 years after these incidents supposedly occurred. We believe this claim was created from whole cloth and is without any merit. It’s also no coincidence that this woman is represented by the same attorneys involved in two other frivolous claims against the Estate.’ 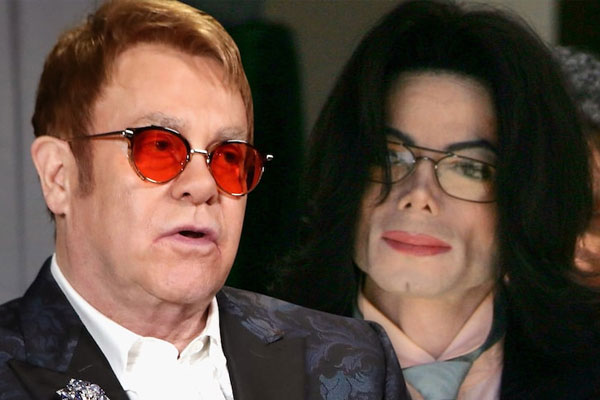 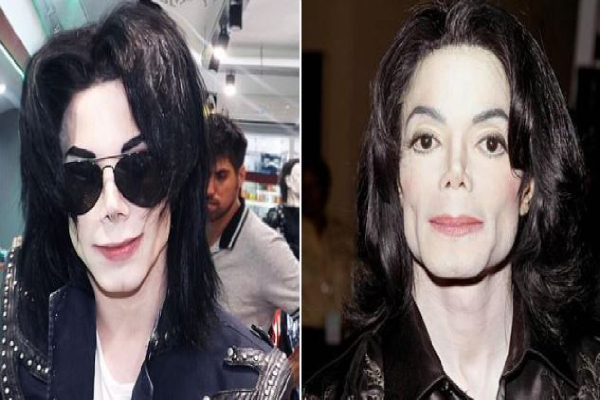 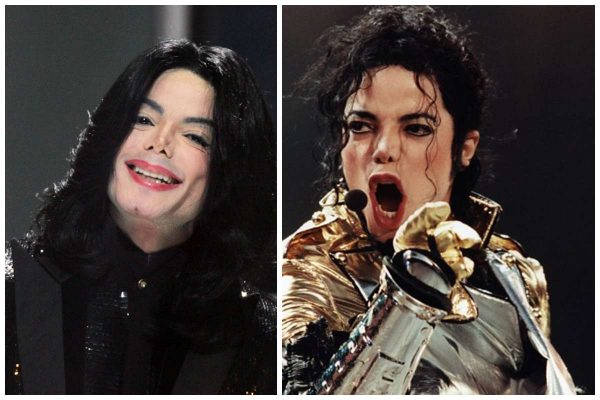 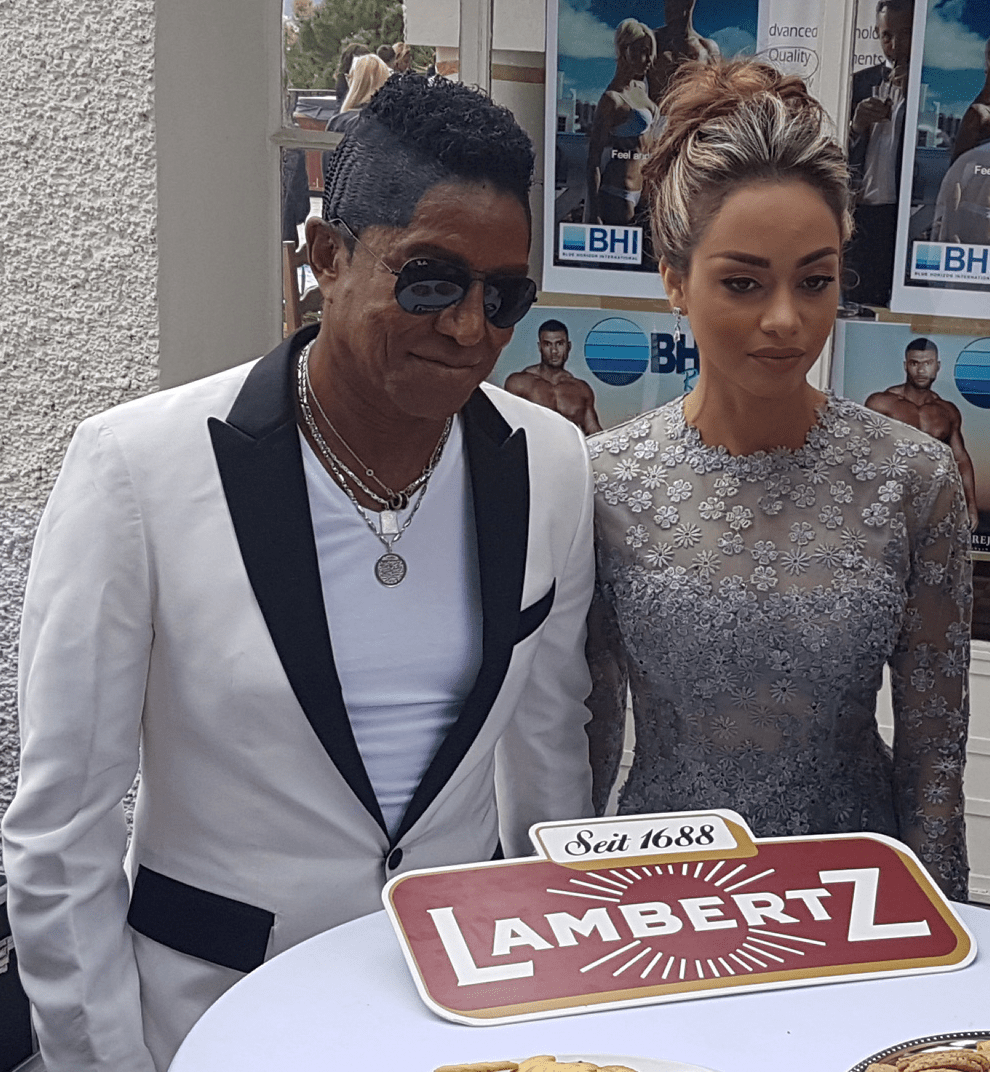