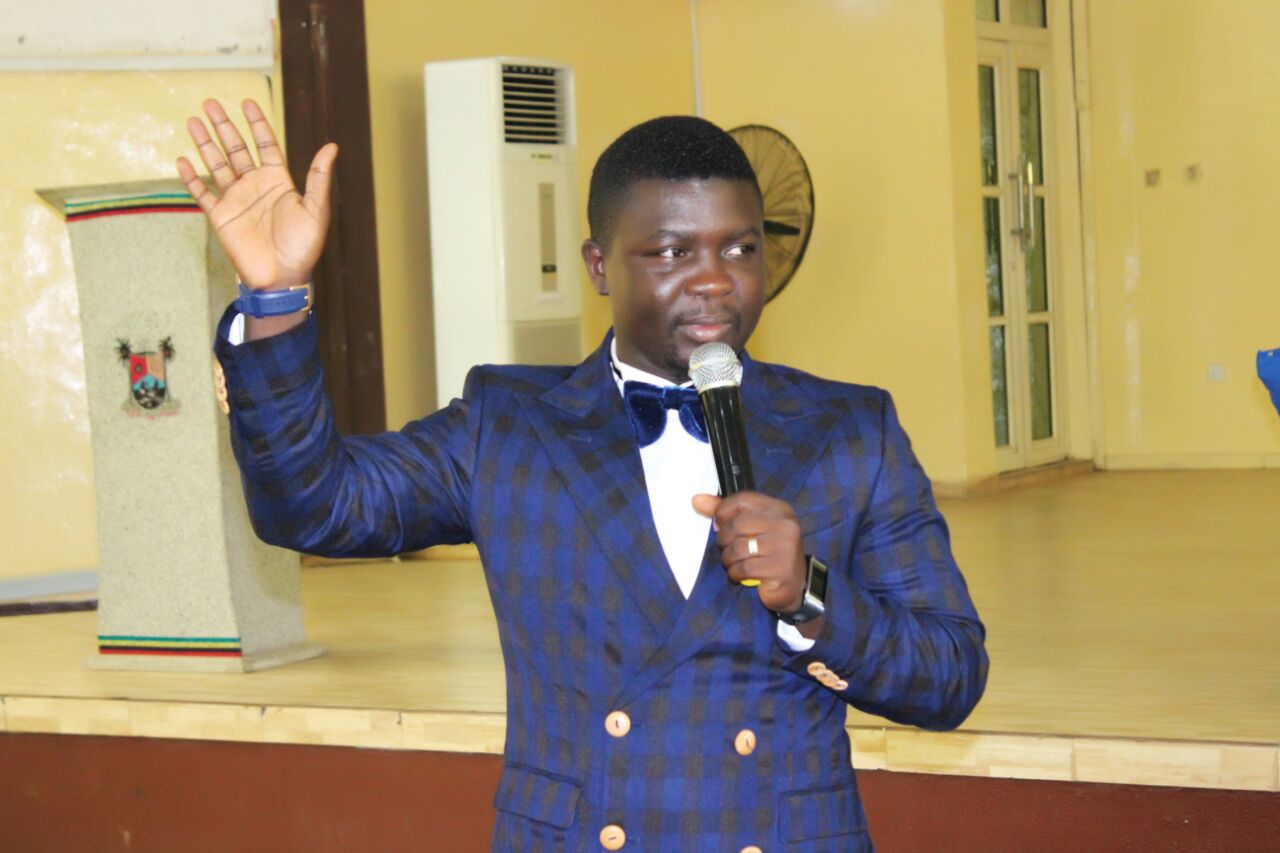 TVC E. Ace Comedian Seyi Law has expressed joy over his newly born baby girl, saying ‘ I am very excited that i am a proud father’. It is not a secret that the ace comedian and his wife, Stacey Ebere, were childless for five years after they got married.

Although the couple lost a baby in 2015, they finally welcomed a baby girl in October this year.

Speaking with news men Seyi Law tells of some of the rumours he had to deal with over his delay in having a child, including suggestions of impotency.

He explained that even before he lost his child, he had been tagged as impotent.

“The fact that we lost a child was very tough. Sometimes when you post something on the social media, people wonder why you bring your family issue to the social media. What they do not know is that you just want some words of encouragement. Sometimes you really cannot control the way bad news spreads. I have heard people say things like I cannot get a woman pregnant. When the news came out that I lost my child, it was more like a confirmation that I am a man. But by the special grace of God, I have another child now. What made that very painful was the fact that when we lost the baby, I did not know what to tell my wife and how to console her and that was a very difficult time for me. I needed to rely on the words of encouragement from people to stay strong for both myself and my wife,” he said.

Although the couple struggled with the emotional trauma that must come with losing a child so young, Seyi Law says that they ad to be strong for each other to get through it all.

He said: “One of the things I did was to take a lot of vacation and I spent more time with my wife. We went to different places. We travelled out of the country and visited several interesting places. I gave my wife constant reassurance that she is the mother of my children. There was a Mother’s Day celebration where we took a trip to a resort and I told her that I was celebrating Mother’s Day with the mother of my children. This was to encourage her and the fact that she is also a strong person helped. I think she is even stronger than I am in the sense that you cannot get into a woman’s heart but  a woman that goes through such pain and still goes into the kitchen to prepare food for her husband says a lot. You see her smiling and the love and affection she showed me gave me no other choice but to be strong. I think I am the emotional one between us. I also tried to keep the memory of the lost child away from her. I made sure we did not have the picture of the baby and I tried to also watch her at night to ensure that she was not crying because I knew that was when something like that could happen.”

Now, Seyi Law has obviously bounced back from those dark times and is beside himself with excitement over the birth of his daughter. According to him, his happiness cannot be quantified and he is one proud dad.

“I am very excited that I am a proud father. I remember that one day in my church, they were doing a programme tagged, ‘Parenting in the 21st century’. When I was telling someone about it, I said that the programme was for parents like us. The excitement is so much and I am very happy about it. I am grateful to God and I cannot quantify my joy,” he said.

Seyi Law recently teased his fans with a sneak peek of his daughter, revealing her name as he captioned the photo, “…CHIDERA OLUWADEMILADEOLA TIWALOLUWA AVIELLA Aletile……” 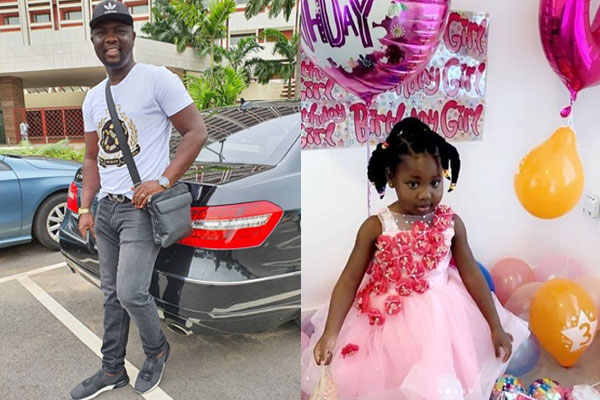 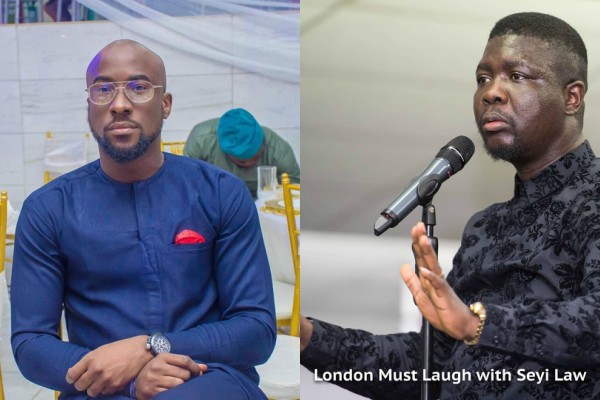 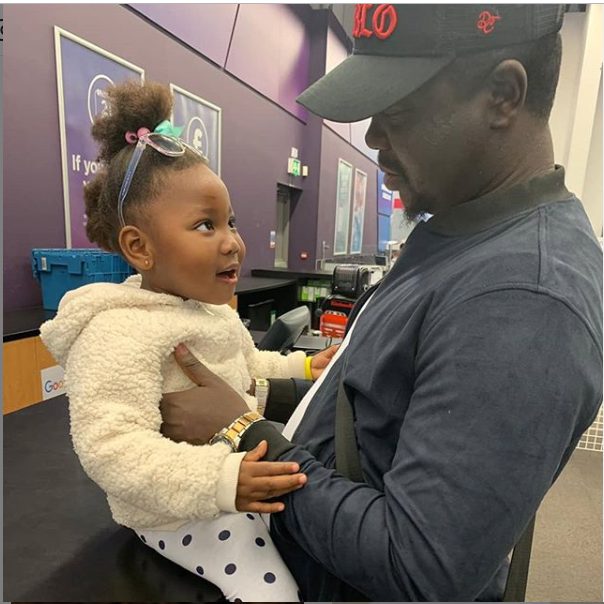 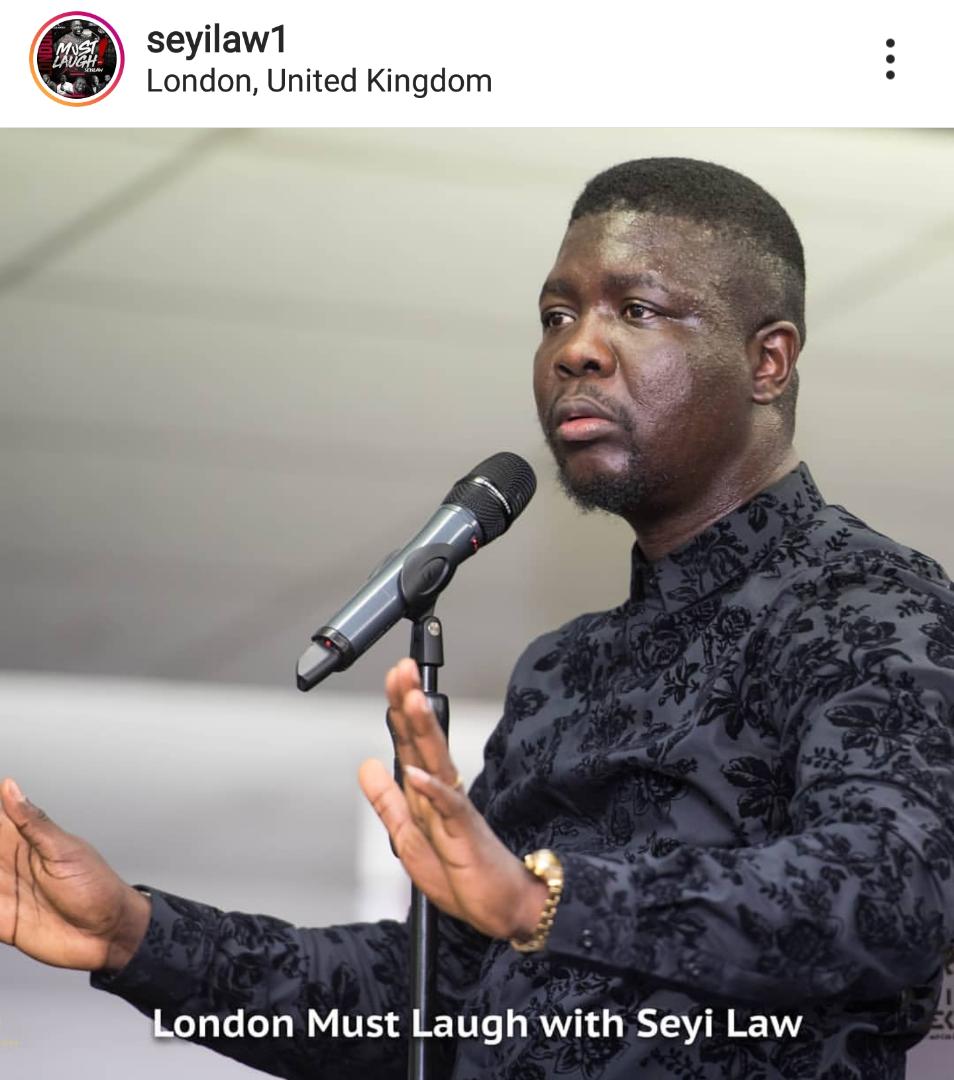