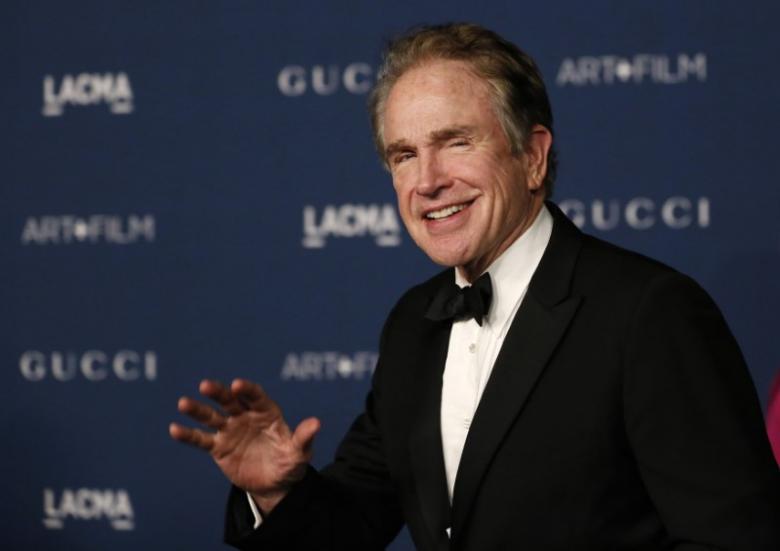 TVC E. After more than five-decades in Hollywood, Oscar-winning director Warren Beatty was honored by The Museum of the Moving Image in New York on Wednesday ahead of his first film in 15 years.

Beatty, 79, began his acting career on television in the 1950s before graduating to feature films, making his breakthrough in 1967 as lead actor and producer of gangster film “Bonnie and Clyde”, widely seen as a milestone in the history of American movies.

His new film, a romantic drama called “Rules Don’t Apply” which he also wrote and produced, Beatty portrays billionaire Howard Hughes in his first acting role in 15 years and first direction since comedy drama “Bulworth” in 1998.

“I had some time – you know this little thing called life,” Beatty said, when asked about his break from the industry.

Walking down the red carpet for the 30th annual Black Tie Salute with actress Annette Bening, his wife of 25 years, Beatty said his family mattered more than his Hollywood achievements, including multiple Oscar and Golden Globe nominations.

“This is the luckiest thing that has ever happened to me,” he said, pointing to Bening. 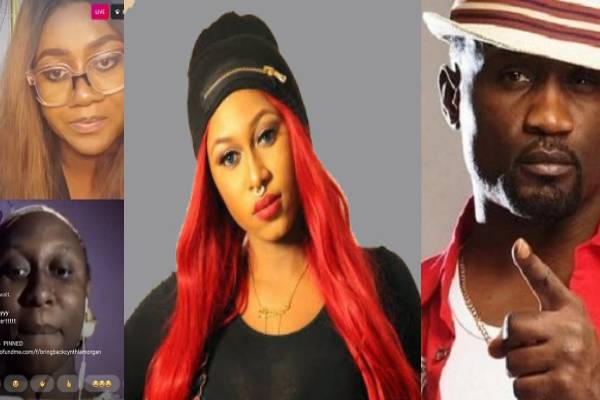 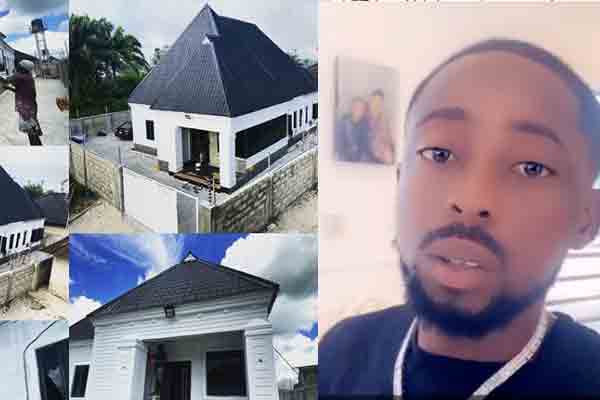