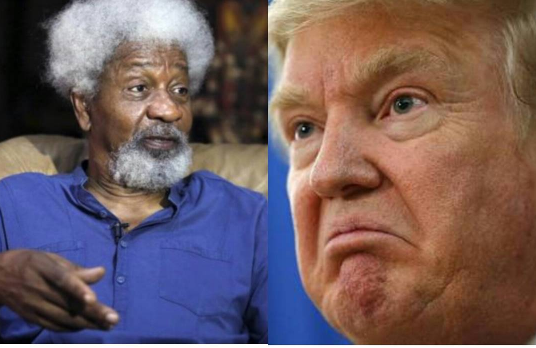 TVC E. Nobel Laureate, Playwright and Poet, Professor Wole Soyinka has said that if Republican standard-bearer, Donald Trump is elected President of the United States next week, he will cut his green card and leave the country.

“If in the unlikely event he does win, the first thing he’ll do is to say [that] all green-card holders must reapply to come back into the US. Well, I’m not waiting for that,” said Soyinka, who is scholar-in-residence at New York University’s Institute of African American Affairs this autumn.“The moment they announce his victory, I will cut my green card myself and start packing up.”

The Nigerian playwright and poet, who was imprisoned in Nigeria during its civil war, later fleeing the country and receiving a death sentence in absentia, urged young people to stand up against oppression. Giving a seminar to students at Oxford University’s Ertegun House, he also laid into Brexit, saying it was a “ridiculous decision”, and part of an international rise in what he called “ultranationalism”.

“What is happening in Europe shouldn’t surprise any of us. It has happened before,” he said. “We were here when Enoch Powell was leading his thugs out to drive blacks from here, it’s a constant fight to try to get a nation to recognise its own noble persuasions, its own persuasions of the loftiness of human possibility. It’s for young people like you to say no to them whenever that happens.” Soyinka was Africa’s first Nobel laureate in literature, winning in 1986 for writing that “in a wide cultural perspective and with poetic overtones fashions the drama of existence”.

He told the students that African literature today was “robust, without a question, especially with the younger generation… I think we of the older are getting a little bit tired, and I think our production gets thinner and thinner. But fortunately, it doesn’t worry any of us, as far as I know, because the body of literature that is coming out [is] varied and liberated,” he said. “African literature suffered from some kind of ideological spasm in which the younger generation was bombarded by a sense of ideological duty, in other words it was bombarded with a very simplistic notion by leftist radical writers, very reformative revolutionary thinkers, that all literature is ideological and therefore writers must ensure that their writing illustrates progressive ideologies.”

This, he said, had “inhibited a number of very talented writers, crippled their sense of liberal creativity, forced them to try and narrow themselves into a very tight prism of viewing phenomena, humour, relationships, even politics. Fortunately, this next generation has been freeing itself and the result is really marvellous, very varied – the women in particular”. 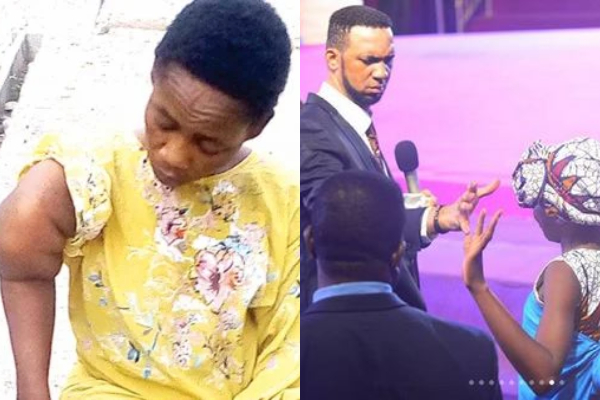 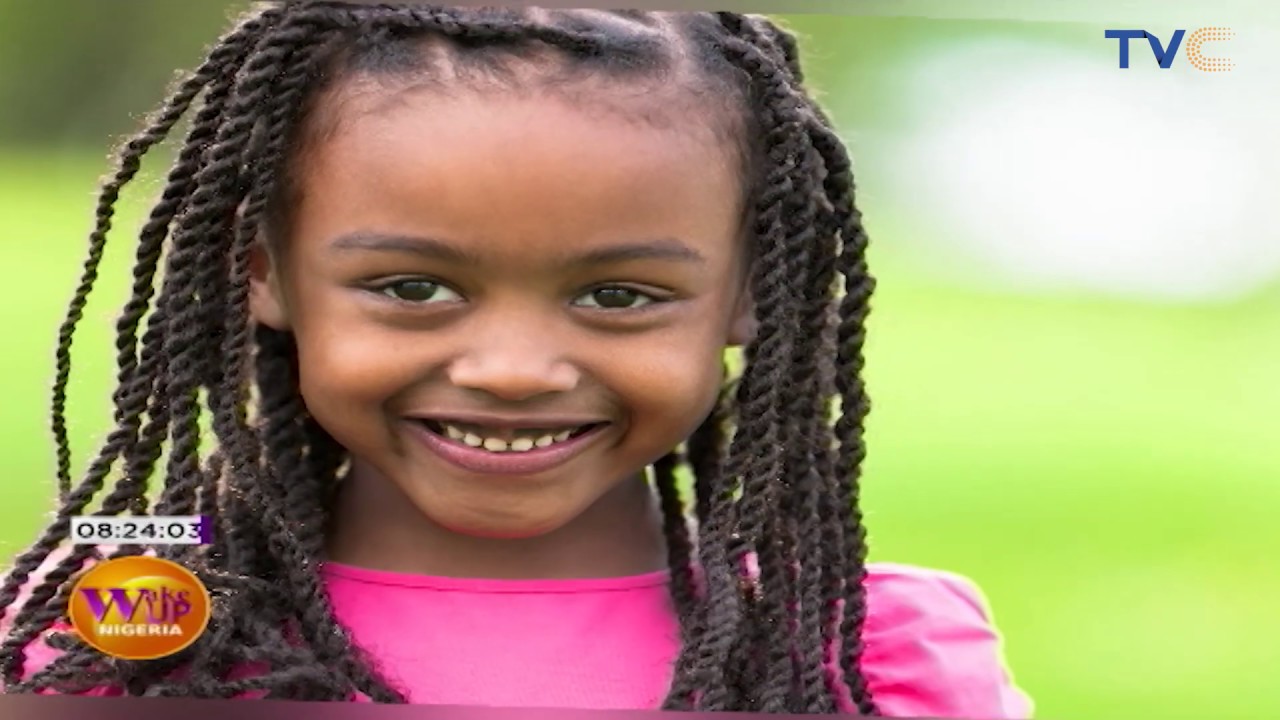 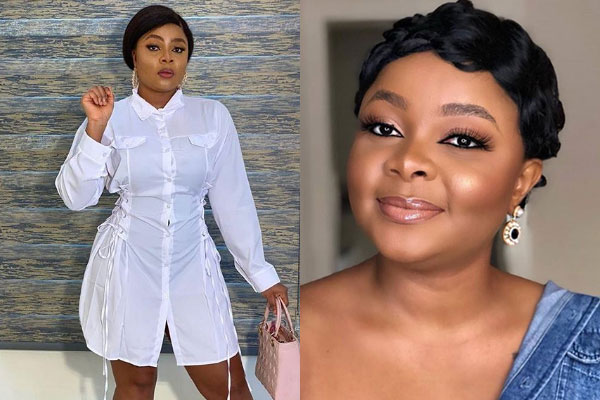