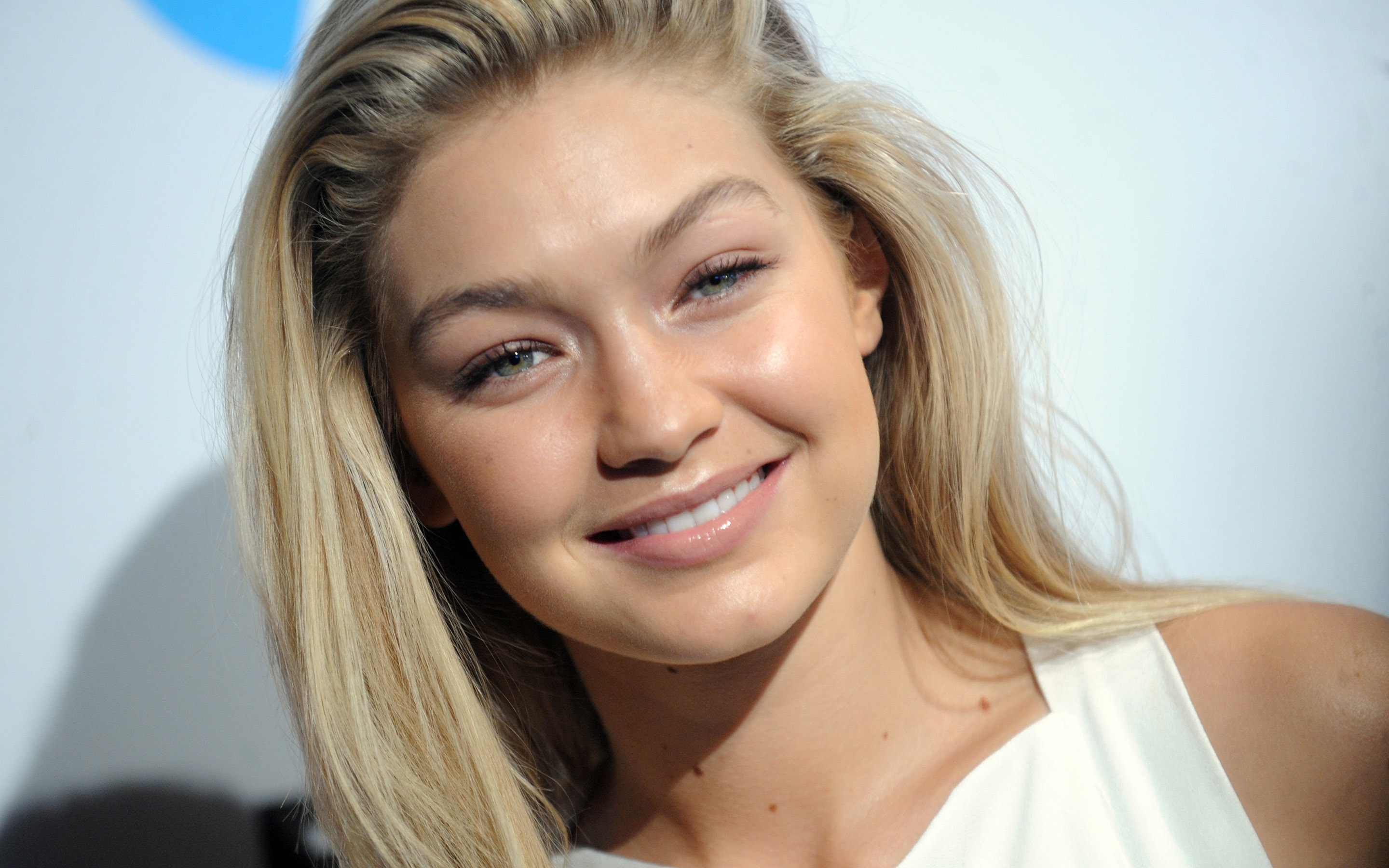 The 21-year-old supermodel announced via her Instagram story Friday that she is set to co-host the 2016 American Music Awards alongside former Saturday Night Livefunnyman Jay Pharoah.

This is Hadid’s second time hosting a major awards show — she made her hosting debut at the Much Music Video Music Awards in Toronto earlier this year.

Hadid and Pharoah will run the star-studded broadcast with performances by major artists including John Legend, Shawn Mendes, Ariana Grande and Nicki Minaj, who were added to the already A-list lineup Thursday.

Grande and Minaj will perform together for a live rendition of their collaboration, “Side to Side.”

On Thursday, the AMA’s shared on Facebook Live that The Weeknd will join previously announced performers Bruno Mars, who will open the show, and James Bay, Fifth Harmony, Green Day, Twenty One Pilots, The Chainsmokers and Halsey.

Lady Gaga will also perform songs from her fifth studio album Joanne. Sting, who will receive the American Music Award of Merit this year, is set to perform as well. 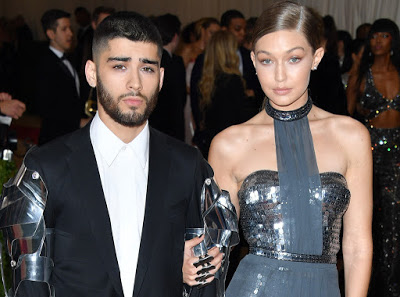