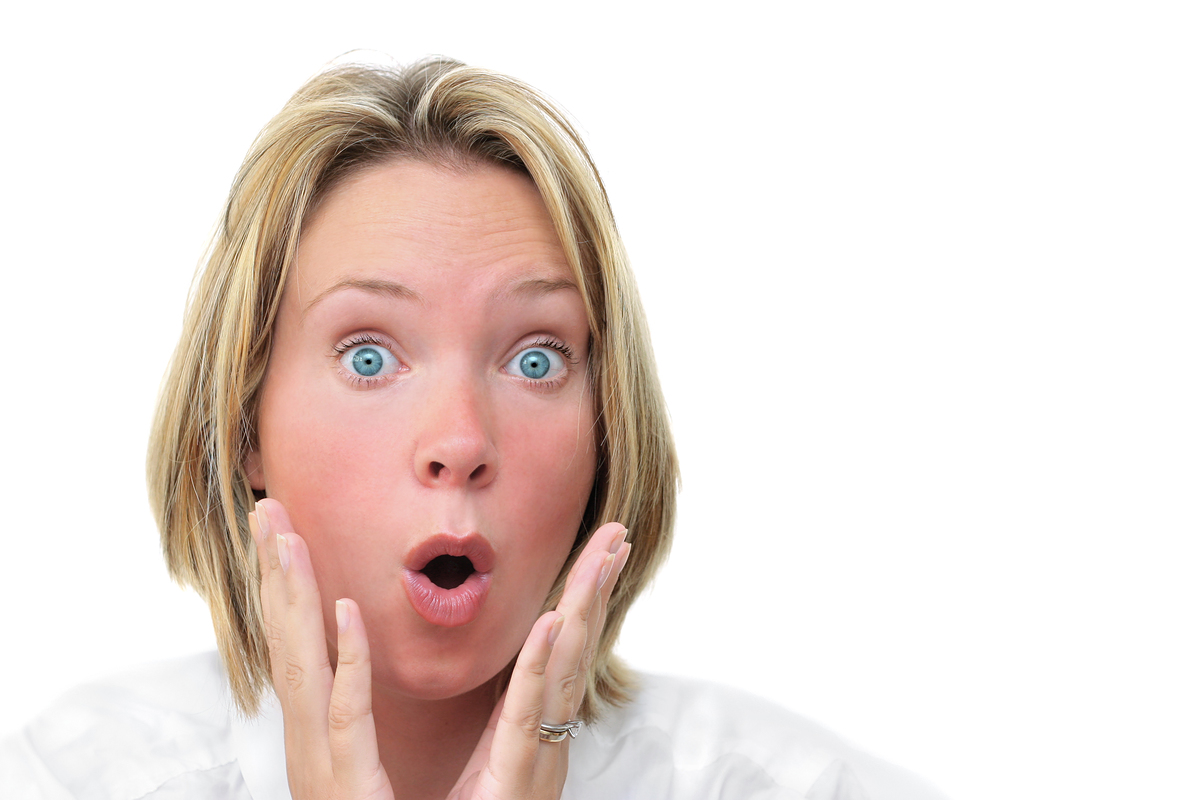 A Chinese toddler identified simply as Chen Chen has successful survived a surgical operation to remove a three contact electrical plug that was stuck to his brain.

According to xkb report, the little boy was playing on his bed last weekend before he fell onto a power plug which got stuck in his brain.

He was immediately rushed to a nearby hospital in Guangzhou where he was operated on for three hours.

Chen Chen whose condition has stabilized will be discharged from the hospital in about a week or two.

See the photo below : 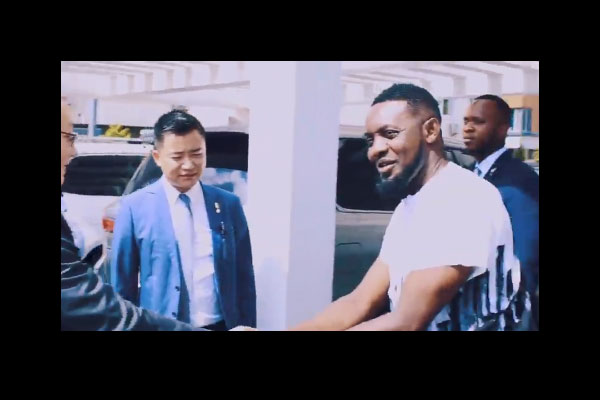 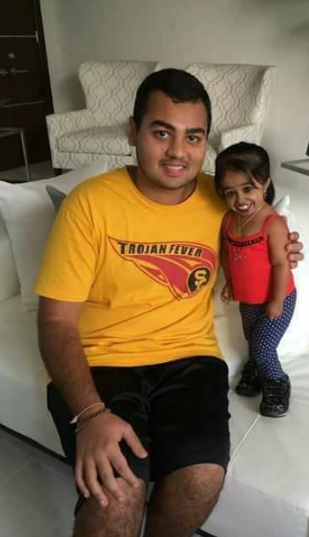 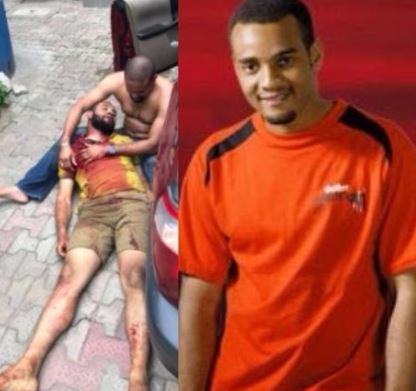 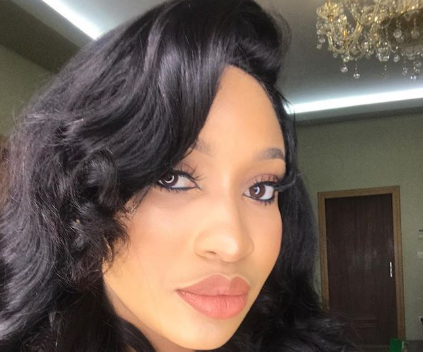