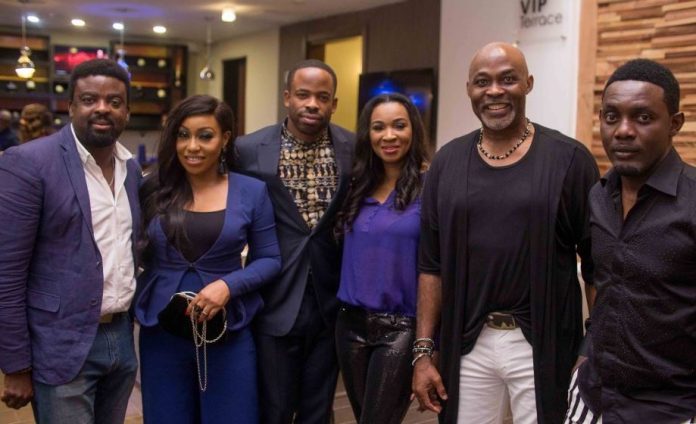 Based on a true life story, The Birth of a Nation, follows Nat Turner, played by Nate Parker, a literate slave and preacher whose financially strained owner accepts an offer to use Nat’s preaching to subdue unruly slaves. But as he witnesses countless atrocities – against himself, his wife and fellow slaves – Nat orchestrated an uprising in the hopes of leading his people to freedom.

The film opened the floodgate to about 150 other flicks that are currently screening at the festival which would end with ’76, an Izu Ojukwu’s film on the Nigeria’s first military coup, and a Globe Award at the weekend.

The opening of AFRIFF at the newly commissioned Filmhouse-IMAX theatres, Lekki, was a milestone, going by the IMAX experience, a larger than life screen format that is first in Africa.

Filmmakers, actors, movie buffs, the media and dignitaries from all walks of life turned out for the event, which started with a red carpet session at 5pm. AFRIFF ambassador, Rita Dominic, her colleagues; Kate Henshaw, Richard Mofe-Damijo, Kunle Afolayan, OC Ukeje, Hilda Dokubo and Mary Remy Njoku were some of the stars spotted in their glam.

The film show began with a welcome message from AFRIFF’s patron, Mr. Herbert Wigwe, MD/CEO of Access Bank, who was represented by the bank’s Executive Director, Titi Osuntoki. Wigwe pledged continuous support for the film industry through the bank’s intervention schemes for the creative sector. He emphasised the need to preserve Africa’s legacies through film and urged everyone to get involved in their own different ways.

Minister of Information and Culture, Alhaji Lai Mohammed in his message to the filmmakers at the ceremony, reiterated government’s interest and support for Nollywood. The Minister noted that as the nation weans itself off its dependence on oil, it has to look inwards for industries that have the potential of giving Nigeria an alternative source of income generation.

“I congratulate the organisers of AFRIFF for what promises to be another successful event. I want everyone to help me celebrate their commitment to the industry and their laudable investment in Nigeria, year after year. This is the sixth one and I’m here to assure us, the practitioners in the industry and the ever-growing customer base of this industry that the best days are here. Before now, maybe the Nigerian government did not really need the film industry and so threw crumbs at it, in terms of infrastructure and human capital investment. However, with failed oil prices, and a steady growth in the population, we have no choice than to turn to the creative industry. This current government is putting diversification for economy on the front burner and we make sure we don’t ever depend only on Hollywood movies again as a nation going forward.”

The Minister noted that the film industry has proven itself to be not just a good employer of labour, especially for young people, but also a potentially high foreign exchange earner because of its international appeal and demand. “As the ministry charged with film industry and its sister ones like television, culture, advertising and tourism, we are taking the bull by the horn. When we trusted the almighty oil, we built refineries, pipelines, petrol marketing companies, petrol stations etc. Since we’re now rightly shifting our focus to this sector, we must now take necessary investments in the infrastructure that will grow the film industry,’ he said.

He caught the emotions of filmmakers when he said, “You have all done a fantastic job without pre-requisite government support and partnership; you should have benefited of the largesse of the oil sector. We need professional studio facilities in every state of the federation; you should also have power to avoid travelling abroad for post-production.”

He however assured that “Mr. President has shown his weight in the creative industry and has promised to do everything that’ll make it possible to transit from a creative industry to a creative economy. To this end, we are already in talks with the state governments and investors to build us studio facilities that equal those in Mexico, India and the U.S, to make filmmaking easier and increase the quality of our films.”

AFRIFF is a week-long programme that runs from November 13 to 19, showcasing about 155 world-standard features, short and documentary films. Its schedule also encompasses talent development classes, industry workshops and creative discussions. 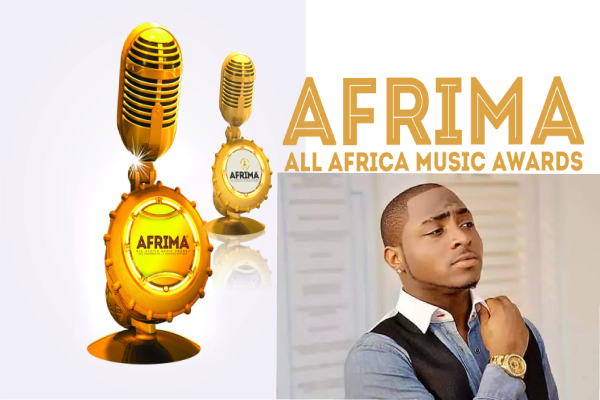 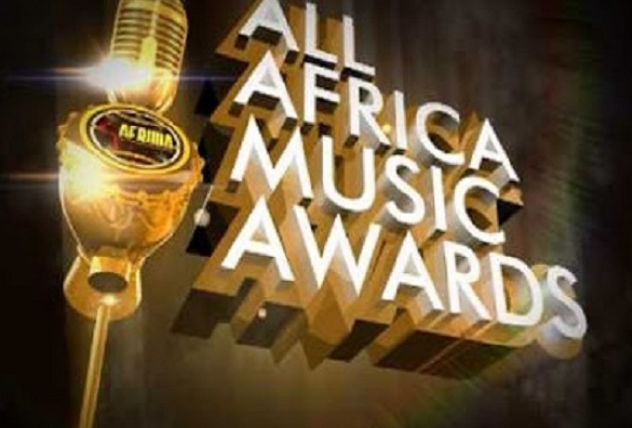 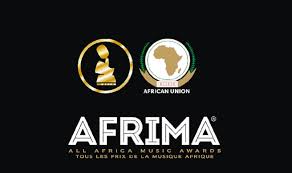 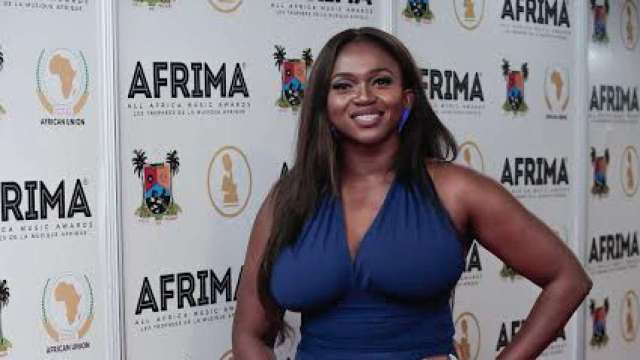