Bez is dropping a new album after 5 years 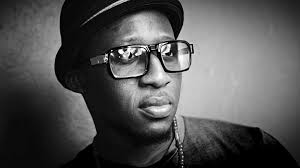 It has been a while since we heard from Bez musically.  Not that Bez. This Bez.

His debut album, Super Sun was released in 2011, and included songs such as ‘That Stupid Song’, ‘Stop Pretending’ and ‘Zuciya Daya’.  That album, along with other songs and albums released around that time, helped launch a new generation of artistes doing a different kind of music.

That album was very well received, probably because the album was produced in its entirety by the talented songwriter and producer Cobhams Asuquo. The album was also helped by collaborations with Praiz, eLDee, Eva Alordiah and Ice Prince.

But that was five years ago and a lot has changed since then. There are now far more artistes in the genre we hate to call alternative music. Where Bez once ploughed a lone furrow, there are now more than a few artistes playing in that field.

Adekunle Gold, Simi and Brymo are just some of the few who helped to widen our palate and raise the standard. 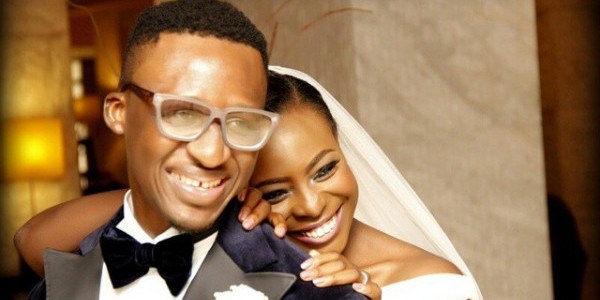 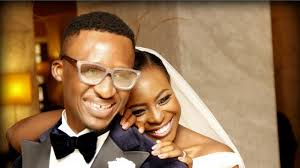 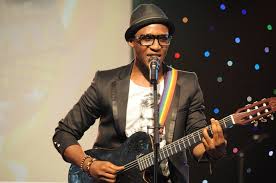