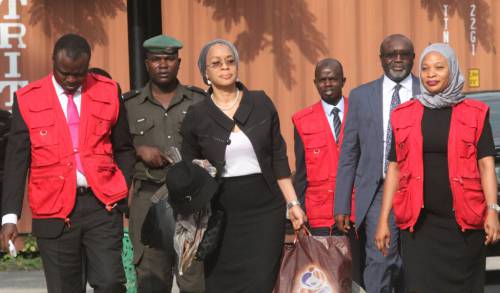 TVC E. Embattled Justice of the Federal High Court, Rita Ofili-Ajumogobia, shockingly received operatives of the Economic and Financial Crimes Commission (EFCC) as they invaded her home on Wednesday, 8th of December, at about 5.00 a.m. to conduct a search.

According to the Head, Public Affairs of the Lagos zone of the commission, Samin Amaddin, the operatives went to the house in search of Ofili-Ajumogobia’s daughter, Aridim Tochukwu and son, Goziem.

He added that during the course of investigation, they discovered that the United Kingdom account in which she was lodging monies was opened by her daughter.

“We sent a letter to her house, inviting the daughter and she did not appear or respond.

When she was arraigned at the Lagos High Court, the lady surprisingly appeared. Before we could approach her, she sneaked away.

We reminded her mother of the invitation and she promised she would honour it but never did.

So, on Tuesday, we got intelligence report that the lady is in town and decided to go and get her. But we did not see her. We only saw her mother, who promised to bring her to our office later in the day.

She fulfilled her promise and brought two of them to our office. So they are presently in our office undergoing interrogation,” Amaddin said.

Reacting to the raid by EFCC, one of Ofili-Ajumogobia’s lawyers said the action was unlawful and an abuse of human right. 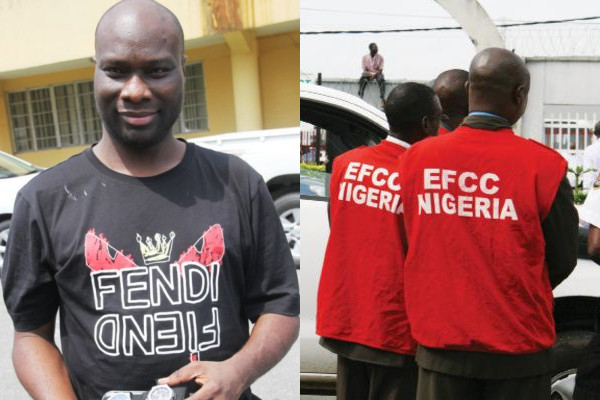 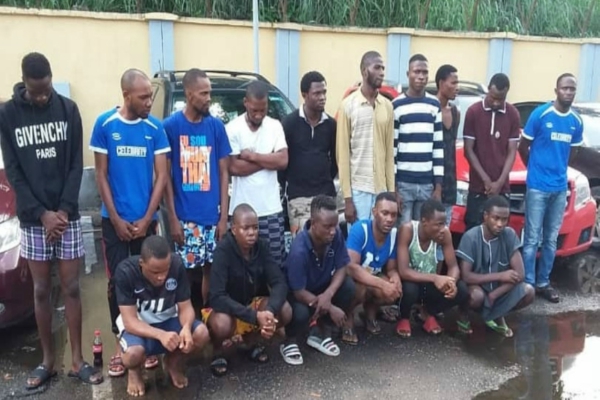 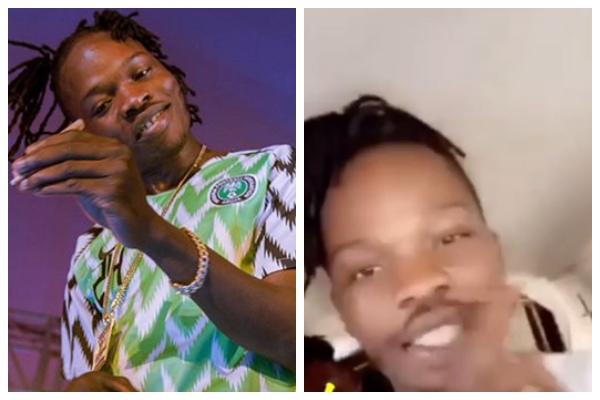 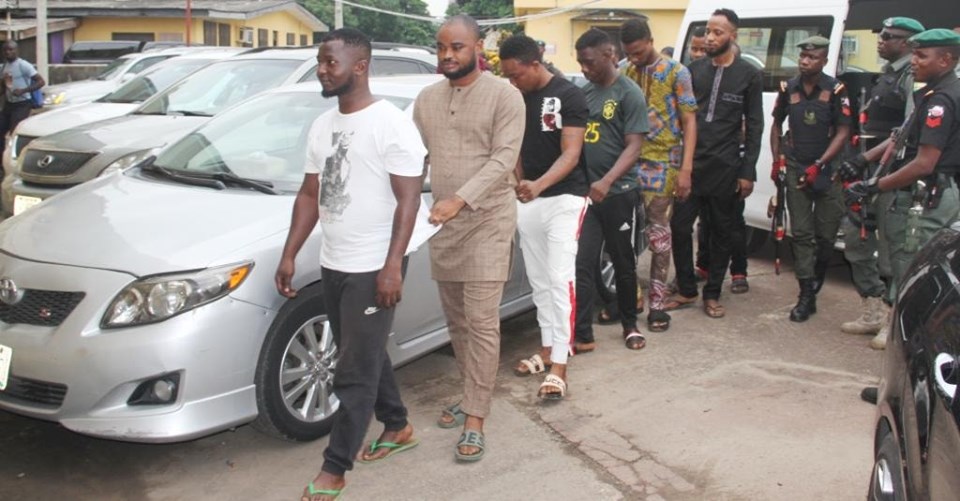