Cristiano Ronaldo not at his best – Maradona 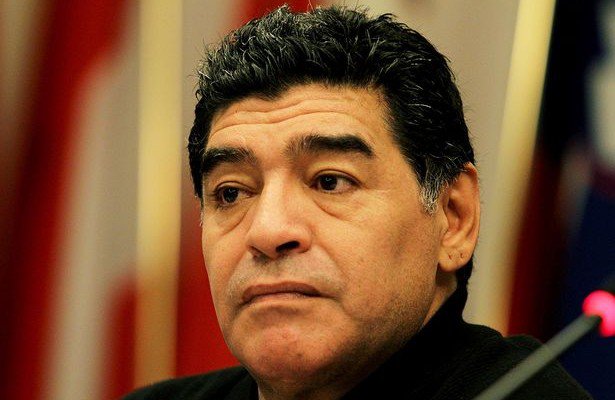 TVC E. Argentine legend, Diego Maradona, has noted that Real Madrid talisman Cristiano Ronaldo is “not at his best,” and believes this is the period for his former club, Napoli to play the Spanish giants in the Champions League last 16.

Maradona is of the opinion that a man with 23 goals in 22 appearances for club and country this season is not performing at the peak of his powers.

The Napoli icon wishes the Series A side were running into Ronaldo and Real at this stage but fears the Spaniards and their star man will be back to their best by the time a Champions League last-16 encounter rolls around in the new year.

Maradona told reporters, “I want (Madrid-Napoli) to be played today because Ronaldo is not at his best.

“However, by February I think he’ll be in top condition, as will his teammates.” 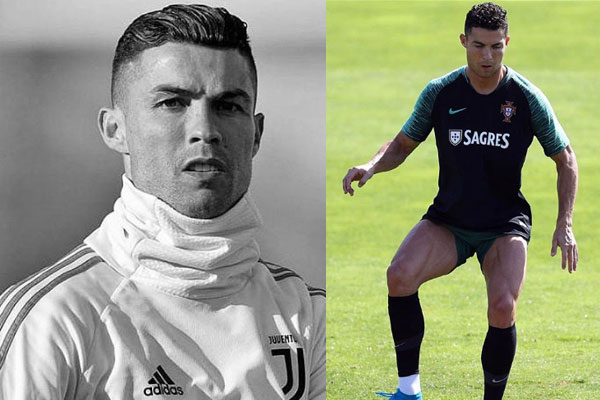 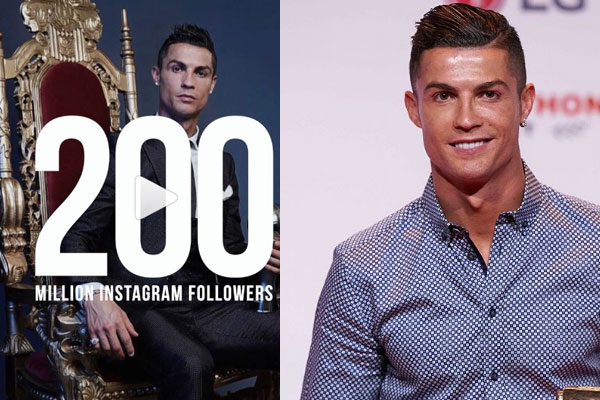 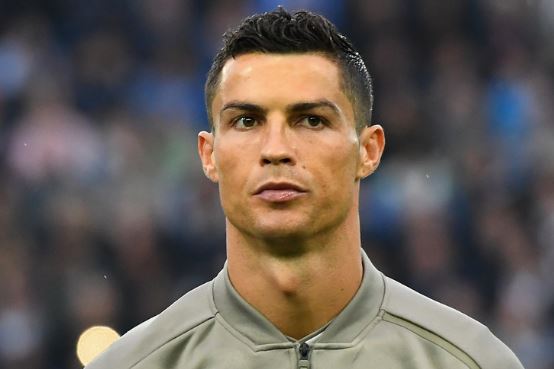 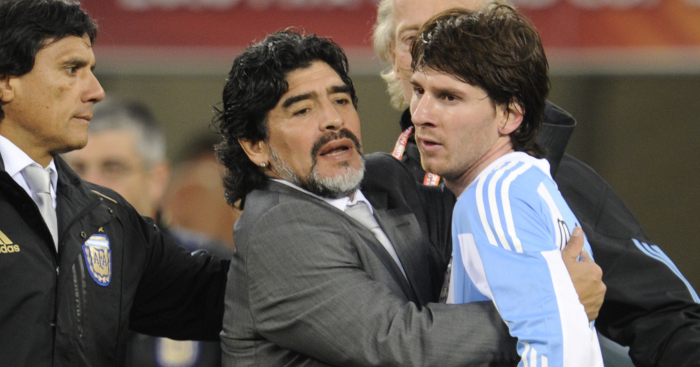