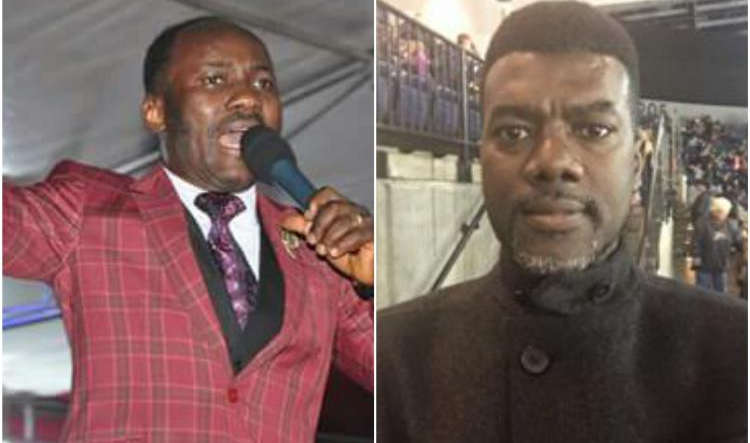 TVC E. Reno Omokri a former spokesman for former President Goodluck Jonathan, took to his facebook page to continue his defence of founder of Omega Fire Ministry, Apostle Suleman who is embroiled in a sex scandal with Canadian based Nigerian singer, Stephanie Otobo.

Potiphar’s wife even had proof over her lies about an amorous relationship with Joseph so Potiphar can be forgiven for believing her, but what proof does this woman have in relations to her allegations against Apostle Suleman? None. Absolutely nothing.

The only circumstantial evidence that could be corroborated was the allegation that the man had gone to her parents for her introduction, yet when her father swiftly denied it she changed her story and claimed the introduction was done in the Apostle’s office.

If you believe that woman’s story and you are my friend in real life or social media, kindly delete yourself from my life because it means that if I am falsely accused in future you WILL believe my accusers! Let this mind be in you, which was also in Christ Jesus-Philippians 2:5. 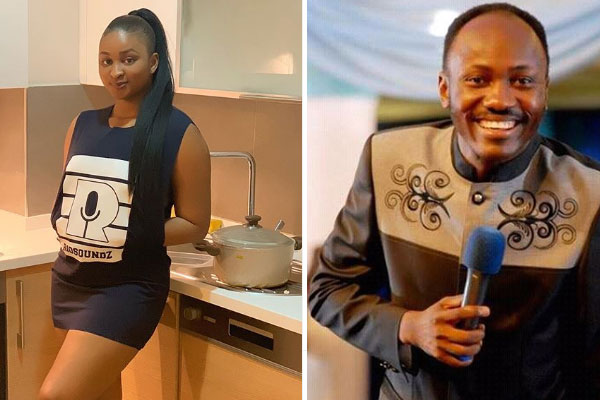 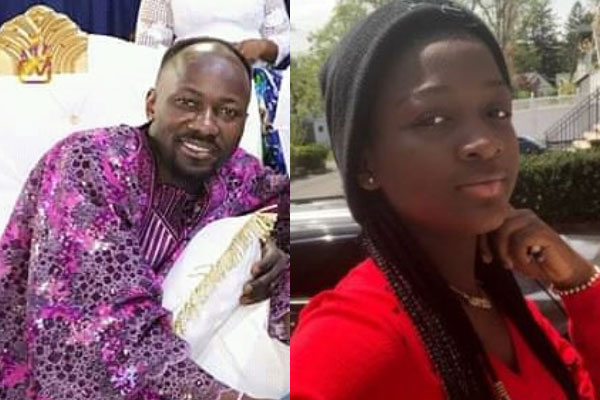 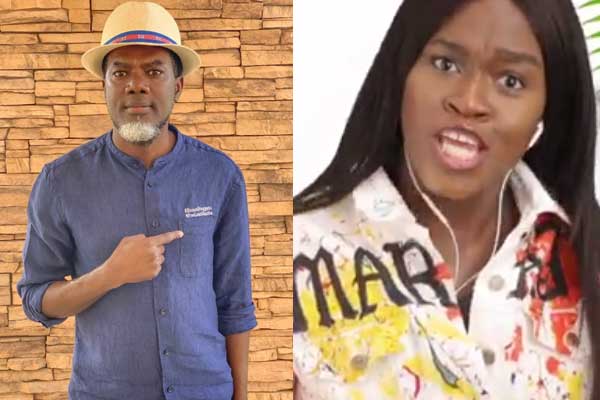 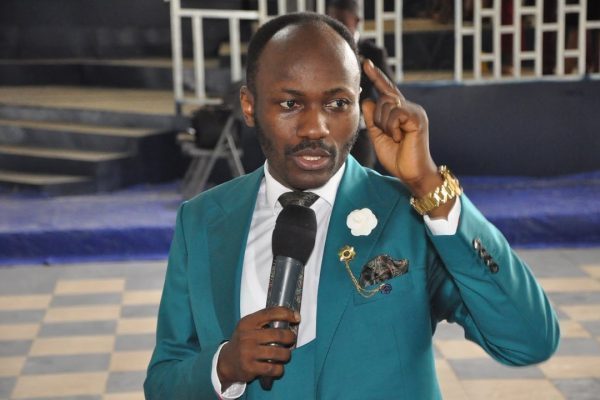