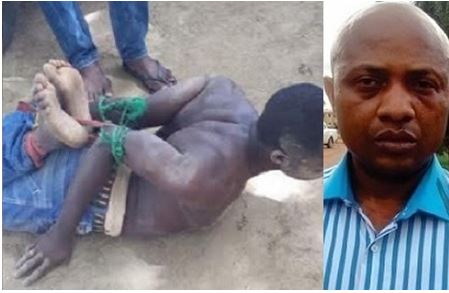 The most wanted underworld master Adamu has been arrested. The Nigerian police seems to be stronger than what we all can imagine. As they continue their frantic moves to crackdown on kidnapper all over the country, another success was been recorded.

Described as deadlier than the arrested kidnapper, Chukwudemeje George Onwamadike popularly known as Evans, the Inspector-General of Police Intelligence Response Team (IRT) nabbed one of the most wanted kidnap kingpins in Nigeria, Adamu Mamman, known in the underworld as “Master.”
Also arrested with MASTER were his second-in-command and number three man in the gang and five others.

“They confessed that they decided to release their last victim and proceed to see their family members in their respective villages before IRT operatives arrested them at Maraban Jos, Anguwa Pama, Sabon Gayan and Rijana village all in Kaduna State.”

“All the suspects  confessed to several kidnappings of motorist and passengers along the Abuja-Kaduna expressway, including the kidnapping of DSP Munir attached to  Police Airwing, Force Headquarters, Abuja, a retired Police Sergeant, driver to the chairman, Senate Committee on Police Affairs, five  students of  Abubakar Tafawa Balewa University, and Nuhu Bamalli University namely Idris Goga, Simon Terna, Kazzah Bulus, Ibrahim Kalin, and Augustine Climax, who was later killed and his corpse dumped in the river by the kidnappers.

Many of the victims, including the Police DSP,  have identified the gang leader, second-in-command, third-in-command and informant, among others,  as the ones responsible for their abduction.

The suspects further confessed that because of the massive deployment of security forces in their area, most of their gang members relocated from Rijana village to their respective hometowns. He further narrated that there were two  major groups of kidnappers operating within Rijana axis of the Abuja-Kaduna expressway.

“The  suspects are assisting IRT operatives in tracing the second group. Victim phones, N17,000  in N500 denomination in mints, belonging to victims, SIM cards, charms, cutlasses and two pairs of army uniforms were recovered from the kidnappers. Serious efforts to arrest the remaining gang members are in progress.” 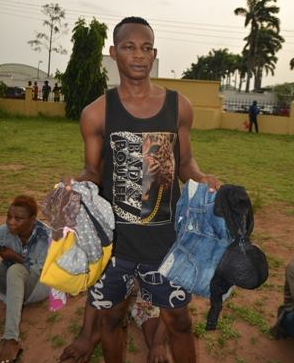 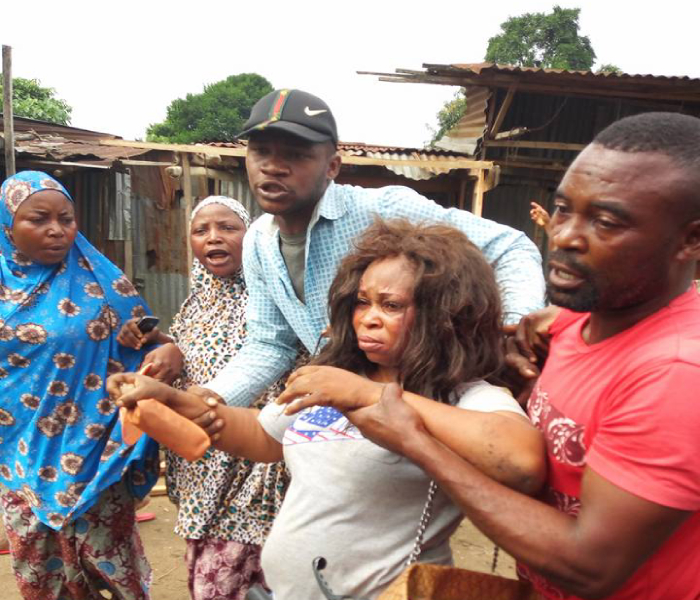