Fire engulfs House on the Rock church in Abuja. 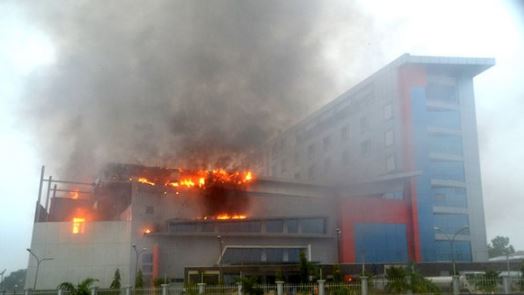 TVC E. Tragedy struck on Sunday, June the 25th in Abuja as House on the Rock church,  situated in Kukwaba along airport road, Abuja was gutted by fire.

The incident occurred on Sunday afternoon around 2:00pm and properties worth millions of naira was reportedly destroyed.

The fire was said to have started from a power plant according to reports.

House on the Rock was founded in December 1994 by Pastor Paul A. Adefarasin in Lagos, Nigeria. Since its’ inception the Church has grown far beyond the borders of Lagos, with over 40 daughter Churches and missions in Nigeria and across the globe with a vision of empowering believers for the fulfillment of their God-ordained destinies.

The Abuja Church popularly called “The Refuge” by church members was formed in 1999 as a springboard for strategic ministry in the northern region of Nigeria and beyond.

The church which is located behind the Nigerian Basketball Federation Stadium, could be observed from the neighbouring Garki, Jabi and Gwarinpa areas, which are at least 10 kilometres away.

Despite the rainfall in the area, the fire continued for about an hour as firefighters from the Federal Fire Service and other agencies came to the scene to salvage the situation. 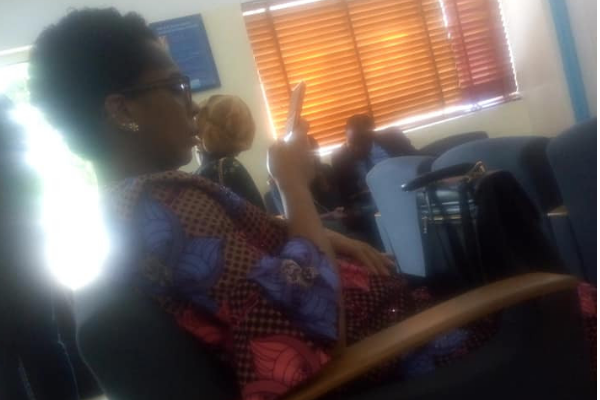 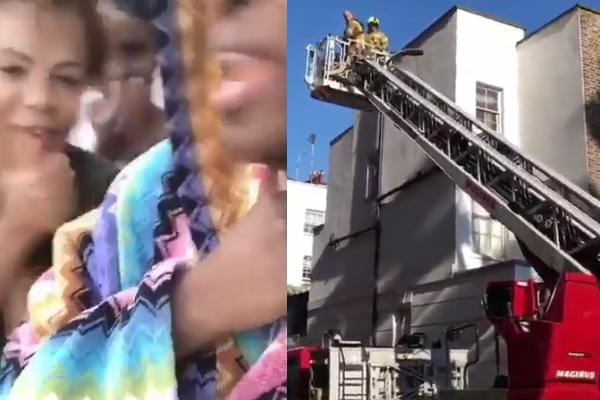