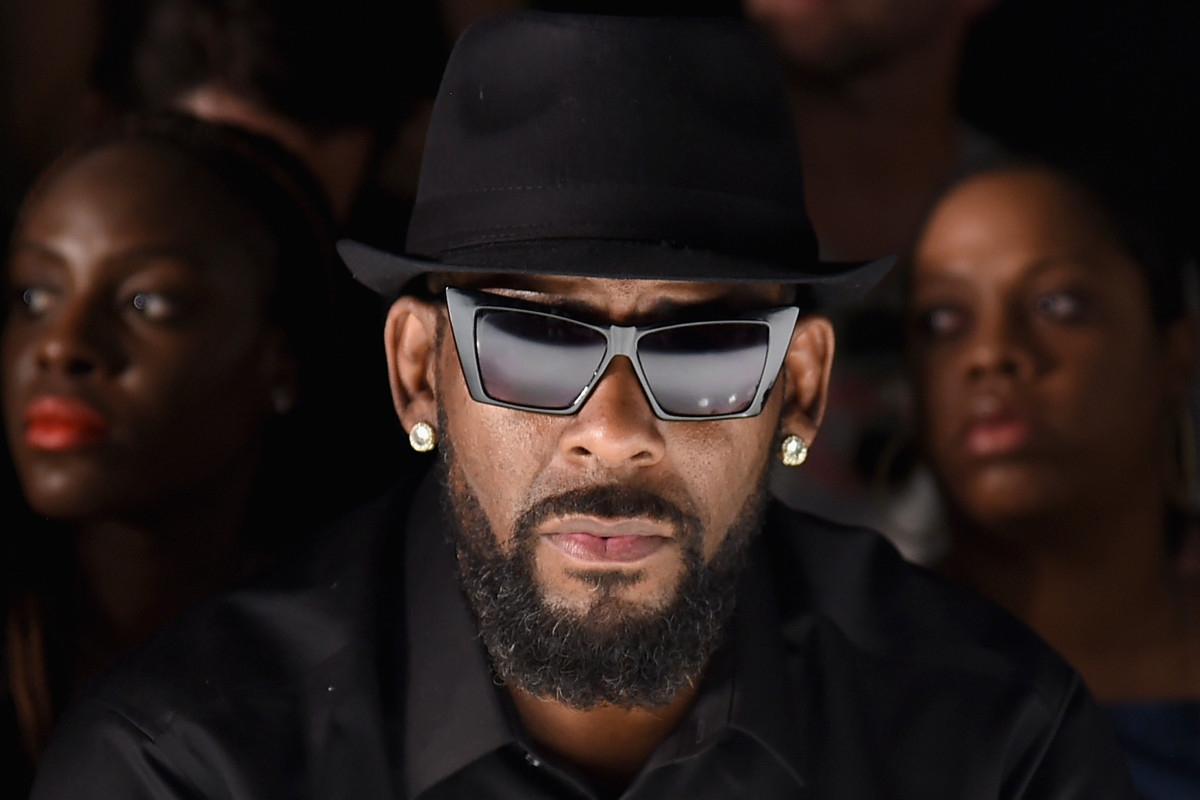 American singer, R Kelly has denied allegations that he is holding several young women in an “abusive cult”.

This is following a report accusing the singer of brainwashing women who got close to him in an effort to boost their musical careers.

The singer’s lawyer, Linda Mensch said they are currently “working diligently and forcibly to pursue his accusers and clear his name”.

Mensch, in a statement said; “Robert Kelly is both alarmed and disturbed at the recent revelations attributed to him. Mr Kelly unequivocally denies such allegations.“

This is not the first time R Kelly is facing accusations of sexual misconduct, but was never found guilty.

The report, which quoted three unnamed sets of parents, said they had not seen or spoken with their daughters for months, and that the women, all of them over the age of consent, had their routines controlled by the singer.

They said that the rules included what they could eat and wear when to bath and sleep and how to engage in sexual encounters recorded by him.

One of the women, about 21 years of age, Joycelyn Savage said she was not in a cult.

In a video posted hours after the allegations emerged, she said, “I’m in a happy place in my life. I’m not being brainwashed or anything like that.” She added that the issue had “definitely got out of hand“.

Some of the parents reported their concerns to the police, but the women said they were not being held against their will.

R Kelly was acquitted in 2008 of 14 charges of making child pornography after a videotape emerged allegedly showing him having sex with a 14-year-old girl. 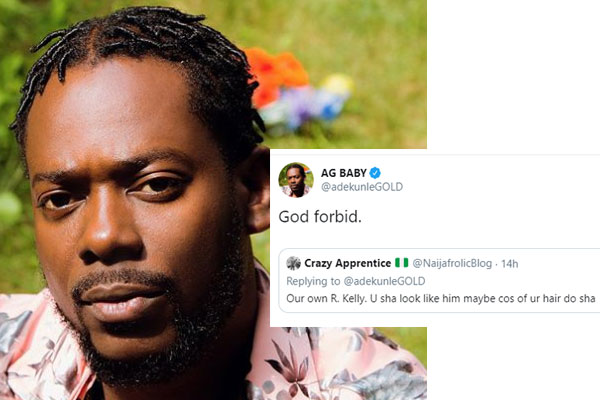