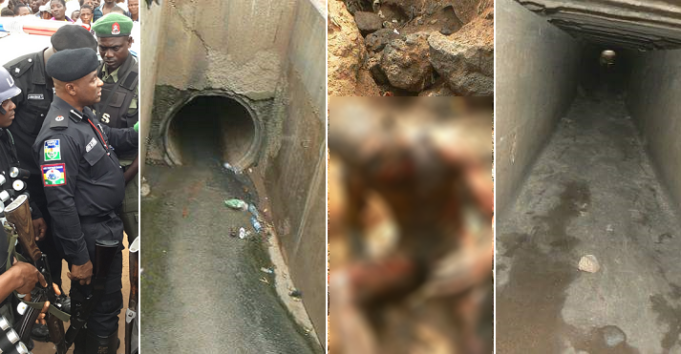 Some road side sweepers who alerted resident in the early hours of today said a woman and her child were dragged into the hole as she cried for help. Following residents Intervention, one AbdulRaheem was brought out of the canal that links Agbado Oke Odo area still on the expressway.”

Efforts by security operates to arrest the alleged ritualist proved abortive as aggrieved youths and touts lynched him and set him ablaze as he insisted he can not confess but preferred to be killed.

While two other alleged ritualists were caught at different end of the canals around obadeyi end and Ijaiye. They confessed to the fact that there is a ritualist den under the road that has been in operation for over four years.

The suspects are presently at Ojokoro police station. 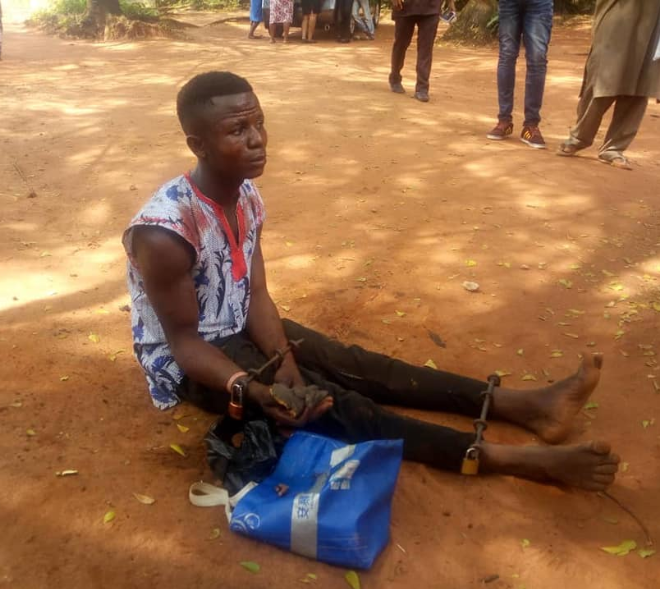 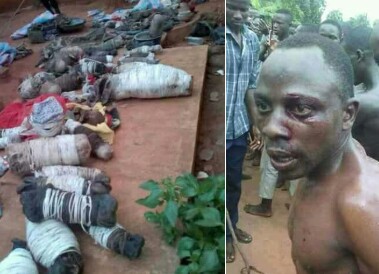 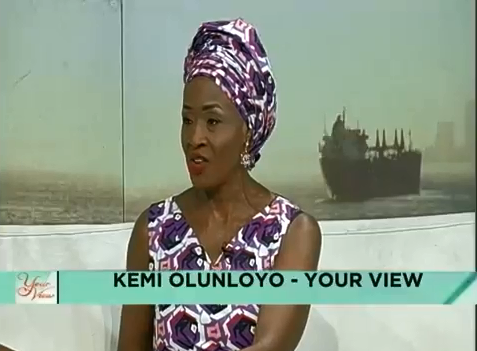 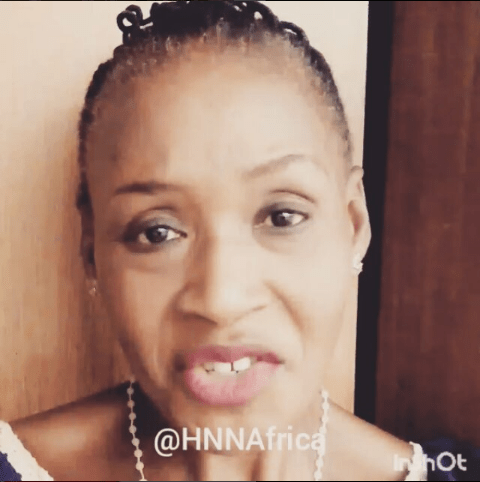