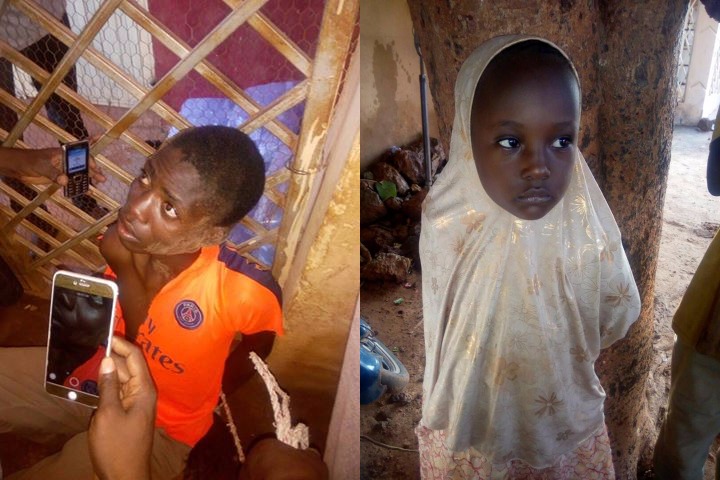 A young man who steals children and sells them, has been apprehended in Sokoto state.

According to reports, the man met with his Waterloo after a little girl he once attempted to steal at the 500 housing estate in Sokoto, recognized him.

After much interrogation and torture, the suspect confessed to stealing many children from the area.

He said he sells them to some people and refused to disclose those he sell’s them off to. He has since been handed over to the police. 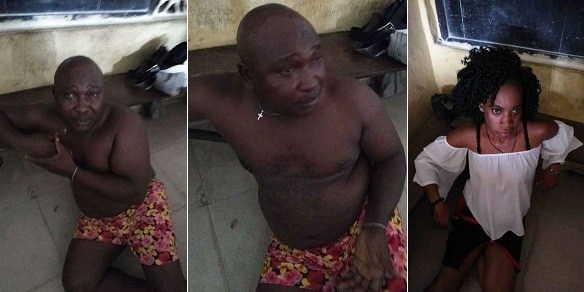