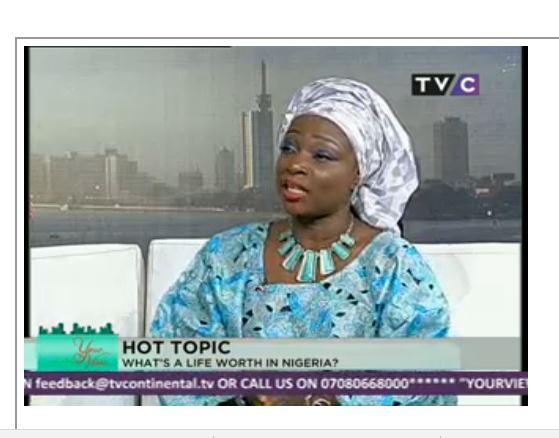 ‘Despite biting economic recession in Nigeria, governors, their wives and deputy governors of states in the country have continued to splash money on expensive bulletproof vehicles which may lead to oppression’, Olajumoke James said during the TVC YourView show on Thursday.

Following the topic on today’s YourView show,’ What’s a life worth in Nigeria’, Jumoke said, ” We are suppose to appreciate life instead of valuing wealth, If you were satisfied with your life and people are asking you to upgrade, you might be influenced, so love your life first. She feels our leaders are oppressing Nigerians with the way they live their lives.

”Few months ago Kogi State Governor Yahaya Bello on 12th of September arrived Eid prayer ground in lokoja with a 2016 Bullet proof Lexus LX 570 worth 115,452941 million Naira, which is a good example of oppression”. She said.

Do you agree with her? 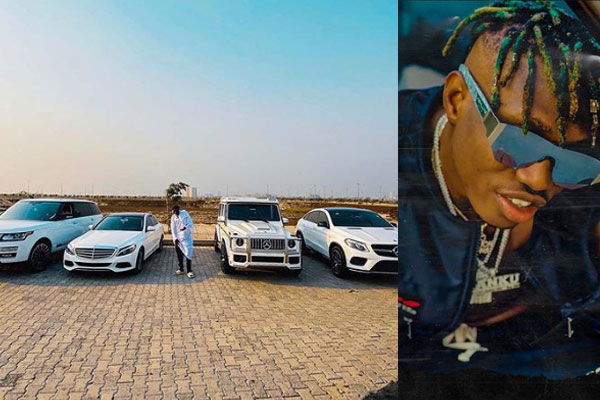 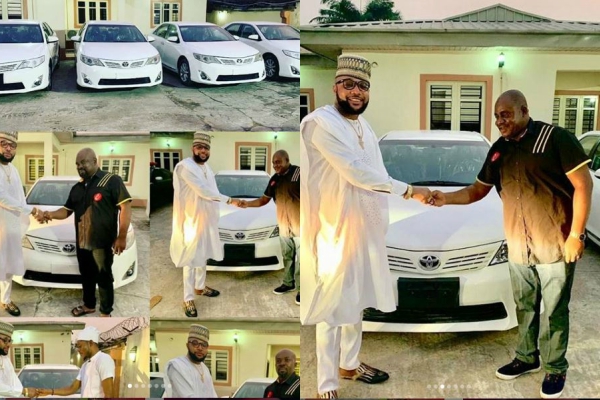 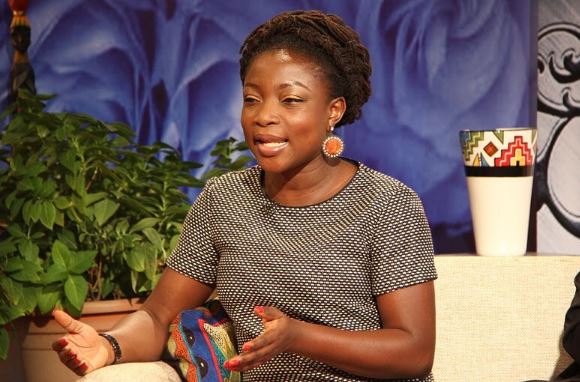