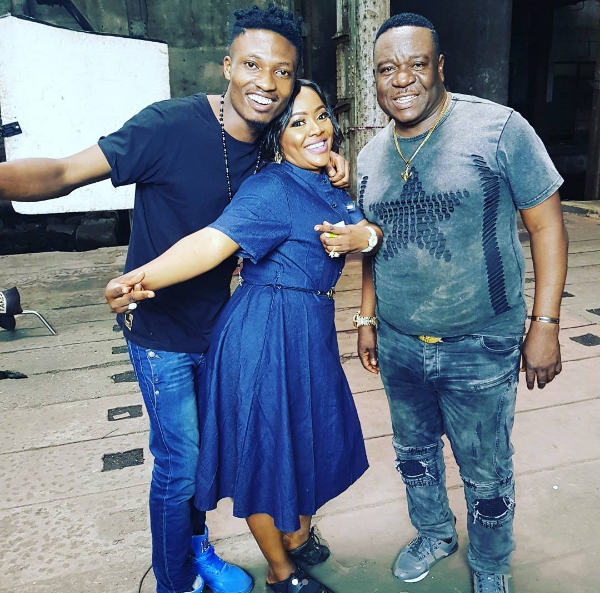 After his emergence as Winner of Big Brother Naija 2017, Efe released some tracks which has not really gotten him the attention he desires. 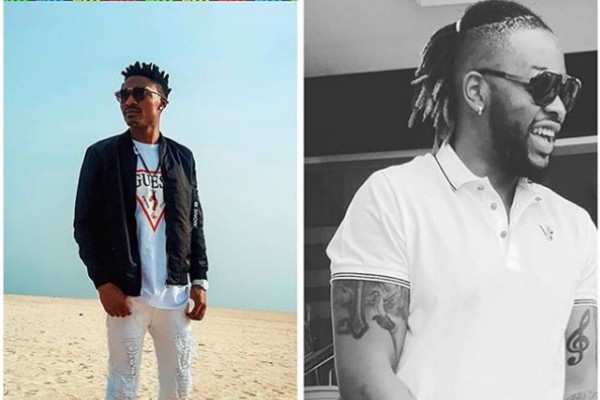