If I buy Arsenal, the first thing I will do is to fire Wenger- Aliko Dangote 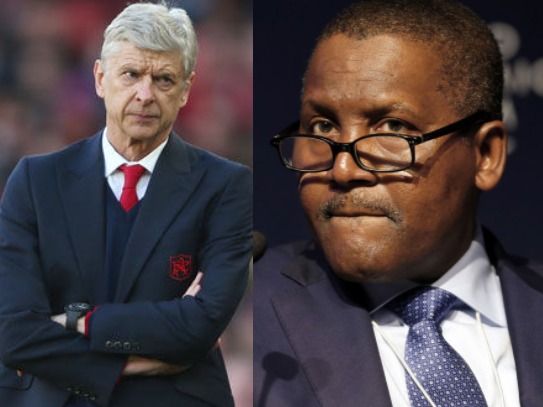 Nigerian billionaire Aliko Dangote who spoke in 2015 of his interest in purchasing Arsenal has revealed his first thing he will do is to sack the coach, Arsene Wenger

In a recent interview with Bloomberg, Dangote said that the first thing he would do if he buys Arsenal club is to fire the club manager, Arsene Wenger. Dangote said he will consider making an offer to buy the club once the $11 billion oil refinery he is constructing in Lagos is completed.

“The first thing I would change is the coach. He has done a good job, but someone else should also try his luck.” he said

Wenger who renewed his two-year contract with Arsenal in May 2017, is one of Europe’s longest-serving manager. He was first appointed in 1996 and has won three Premier League titles and seven FA Cup trophies. 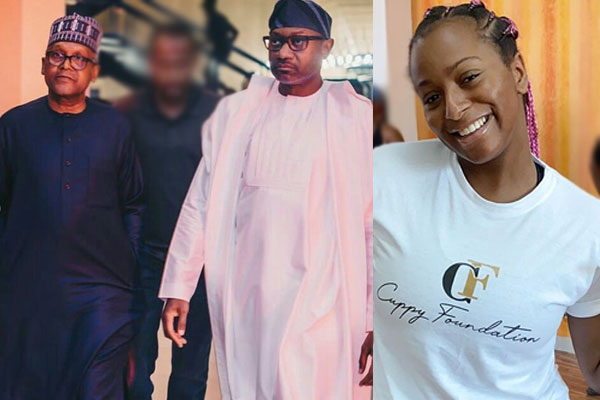 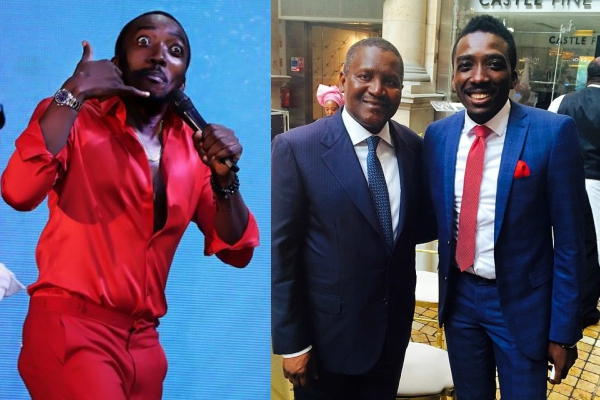 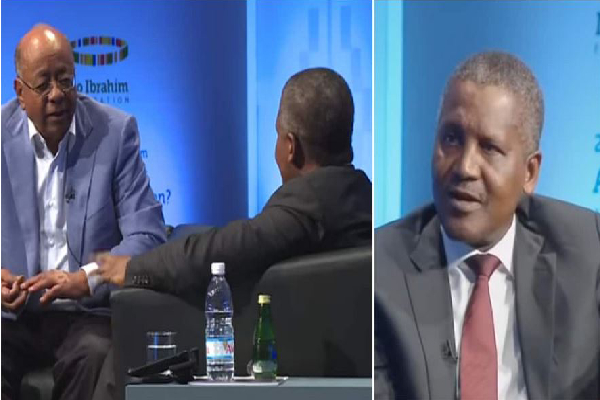