Serena Williams shares a video of her daughter 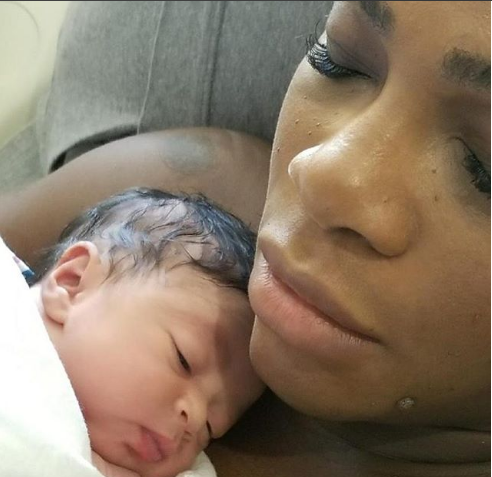 The baby girl, Alexis Olympia Ohanian Jr. who is named after her father, weighed 6 pounds, 14 ounces.

The proud mom shared videos and photos of her daughter on her page, adding that they stayed in the hospital for 6 to 7 days due to complications, before they were released to go home. Mother and daughter are doing great! 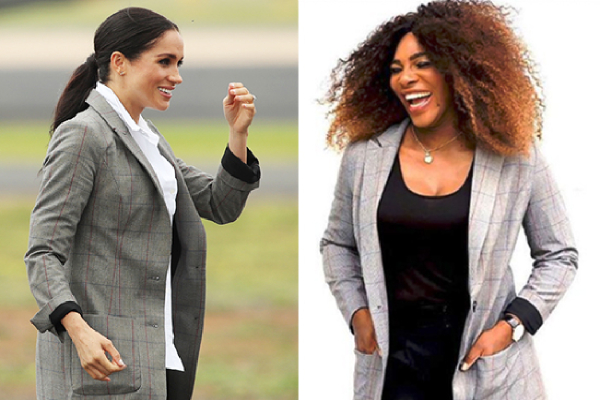 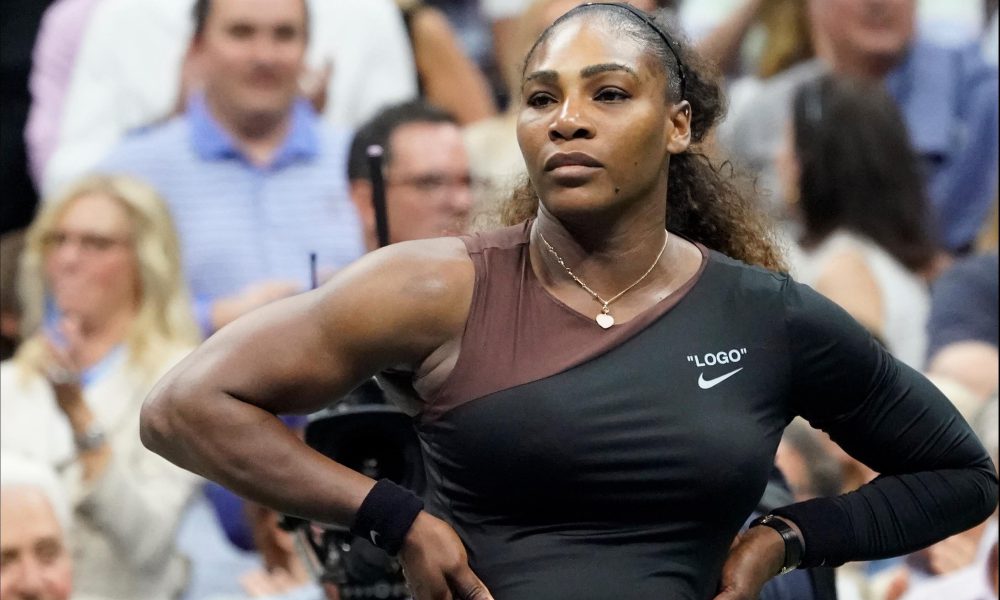 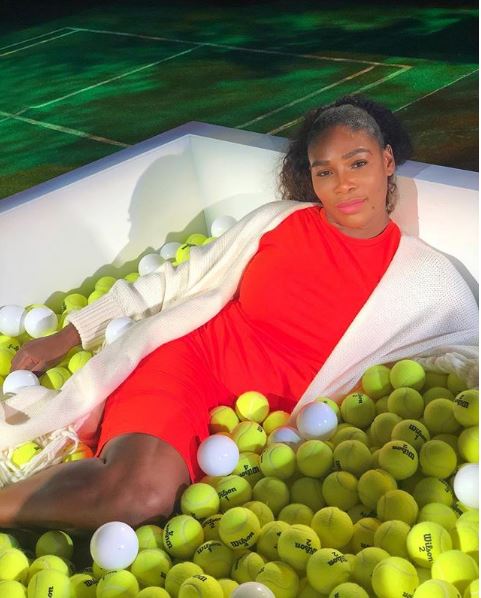 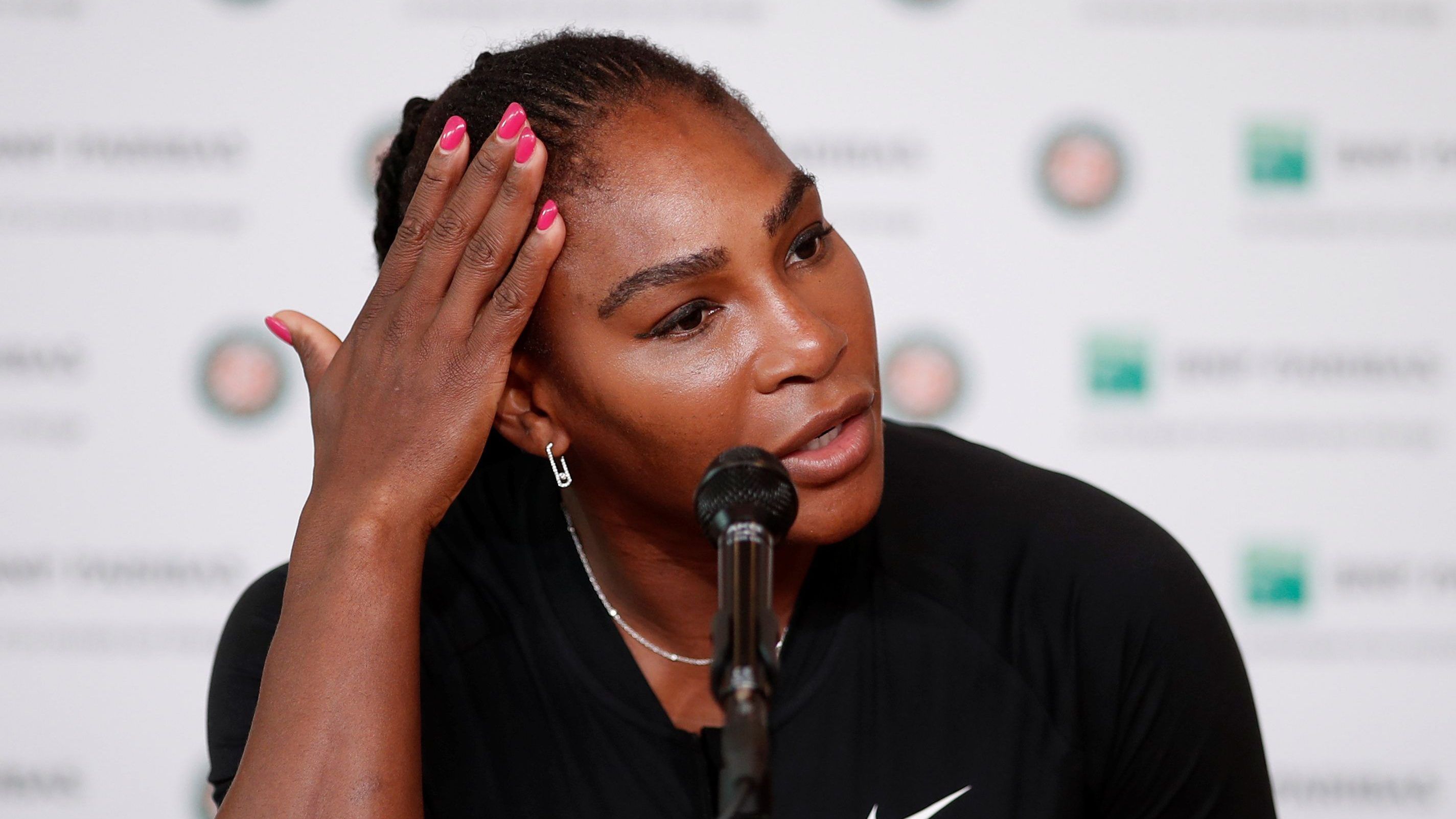