Arsenal brushed aside late kick-off and going behind in the first half, to defeat FC Cologne 3-1, in their first Europa League fixture of the season.

The game had to be moved by one hour, after the visiting fans made a nuisance of themselves outside the stadium. And when it begun eventually, the Germans took the lead through Jhon Cordoba’s wonderful strike.

Arsene Wenger’s players came out fighting in the second half, with substitute Sead Kolasinac pulling them level. Alexis Sanchez produced an oustanding curling effort to give the Gunners the lead, before Hector Bellerin pounced to make it 3-1 late on. 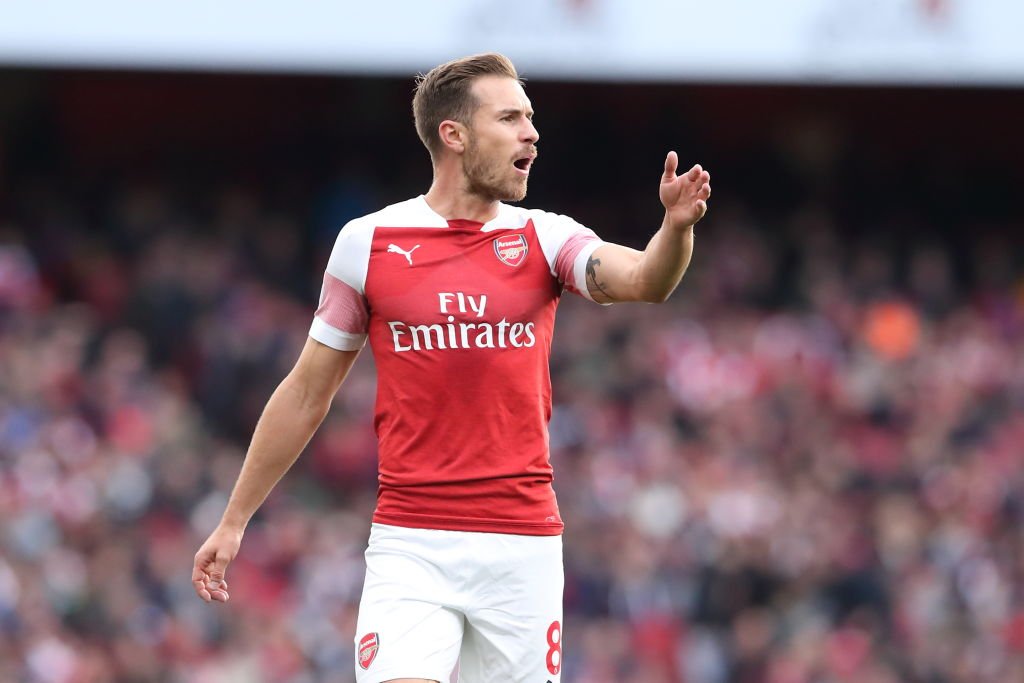 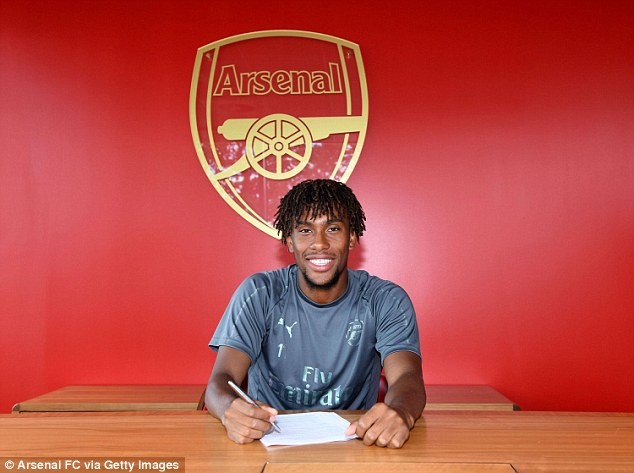 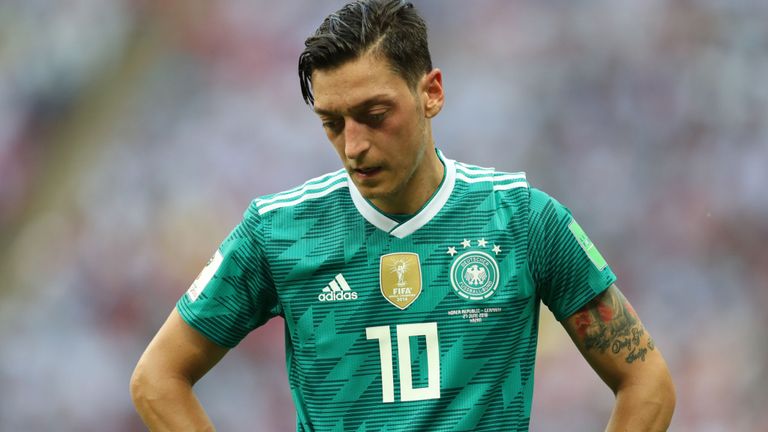