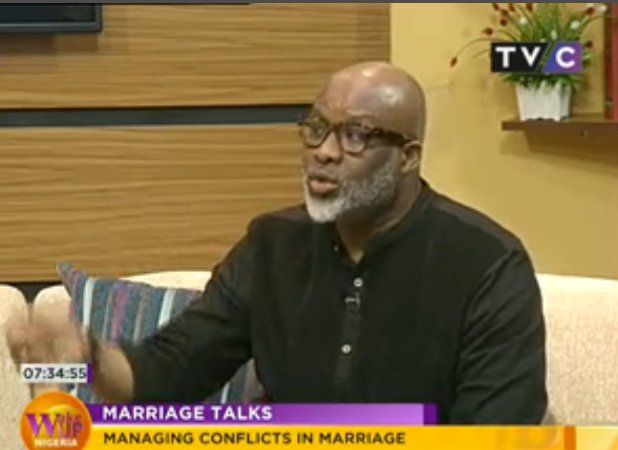 Lanre Olusola laid a foundation that most couples started out as friends but lost their friendship and switch into roles as soon as they get married. He stressed that this leaves them hanging and strange when the children are gone.

He continued that people define love as a feeling they felt when they first met their lover, which is not suppose to be.

“People define love as a feeling they felt when they first met. They want to keep and sustain it which is an aspiration in futility. Love is looking out to meet the need of your friend. People try to look for that feeling they had when they were dating but other things happen like school fees, traffic etc. They don’t understand that change is constant”.

Also, he mentioned that there are three big causes that need to be taken into consideration which are:

He added that these core things are supposed to compliment and not conflict each other which should have been ironed out during relationship and courtship.

“In every home there must be a constitution centered about visions, values and core beliefs. Before getting married, couples should find out if their visions, values & beliefs align.”

Lanre affirmed that money carries 40% while lack of sexual satisfaction carries 40% on the causes of conflicts in marriage.

“Many people are managing their financial affairs based on what they have learnt unconsciously from their parents. If you are not a good money manager why not leave that responsibility to your partner?” 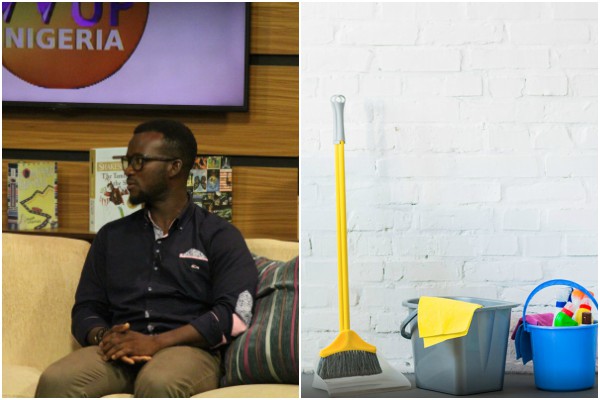 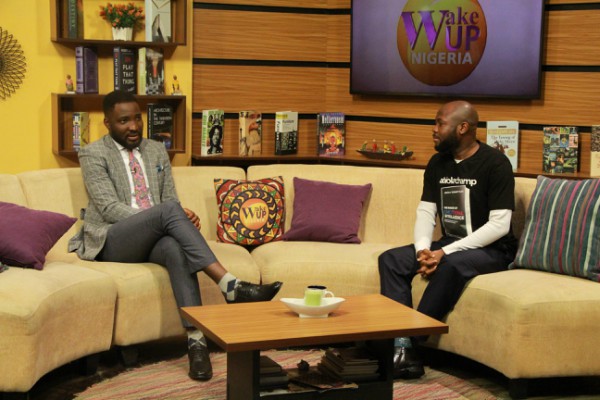 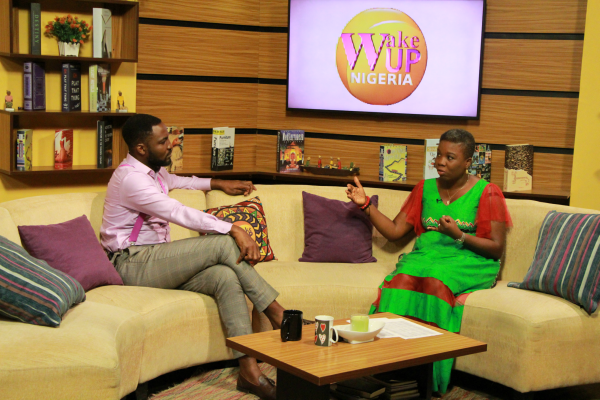 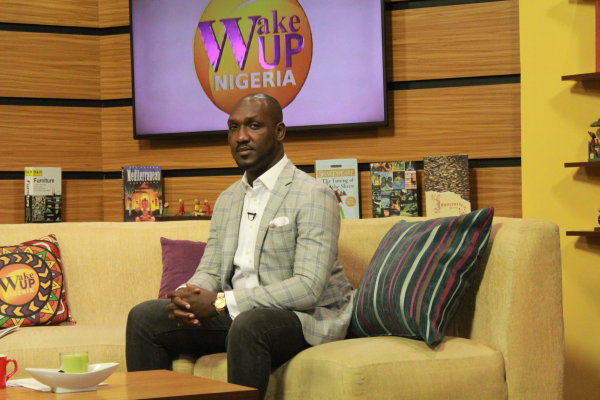