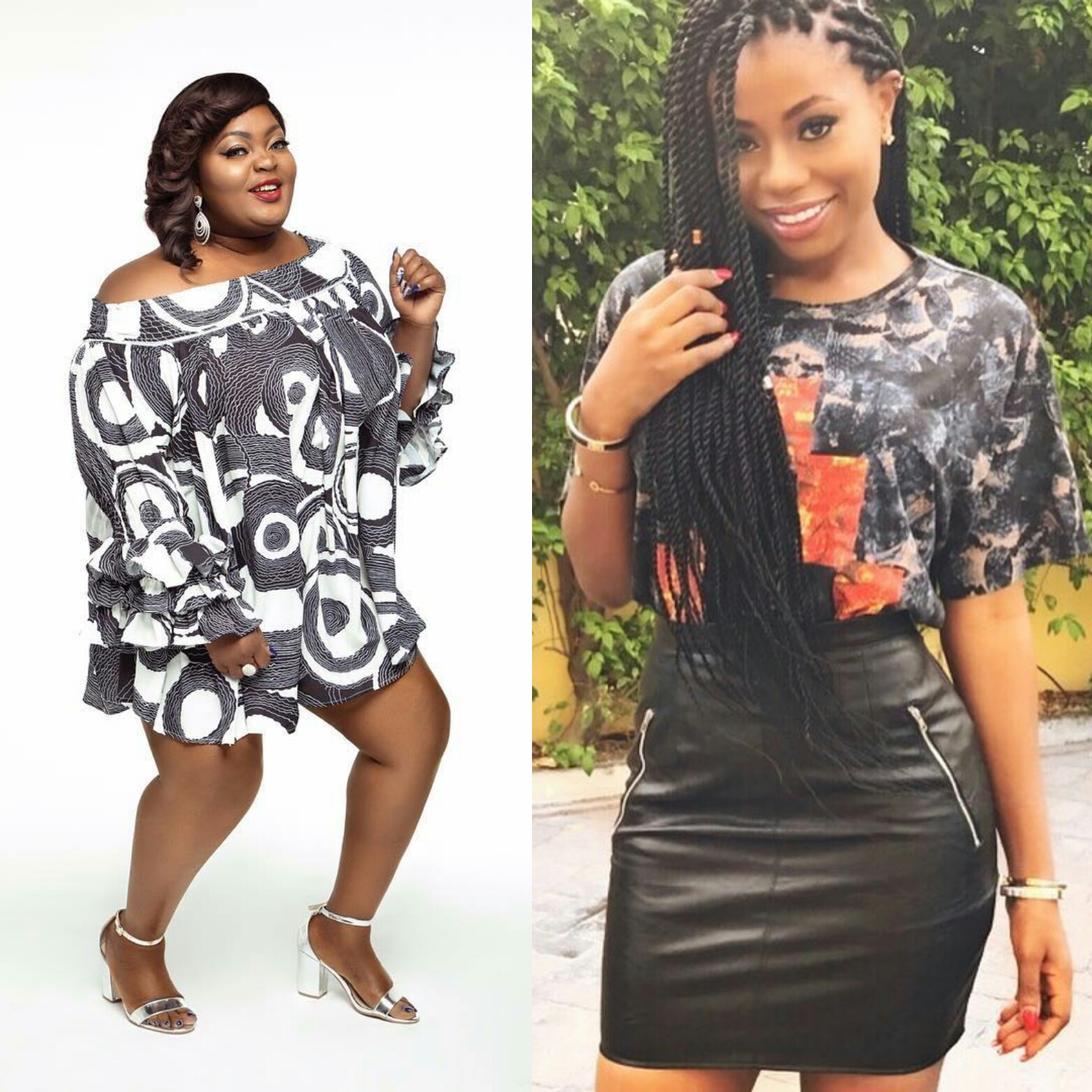 Actress Eniola Badmus has made an attempt to reconcile with Davido’s babymama, Sophia Momodu after their recent fight over food.

In a seemingly furious Snapchat rant, Sophia Momodu dragged the heck out of Eniola badmus, after sophia went to snapcha contemplating on what to eat. See photo below:

Moving past this, Eniola has now made a public attempt at reconcilation, asking Sophia to sin no more and insisting also that they shouldn’t allow the devil come between them. See her posts on Snapchat below. 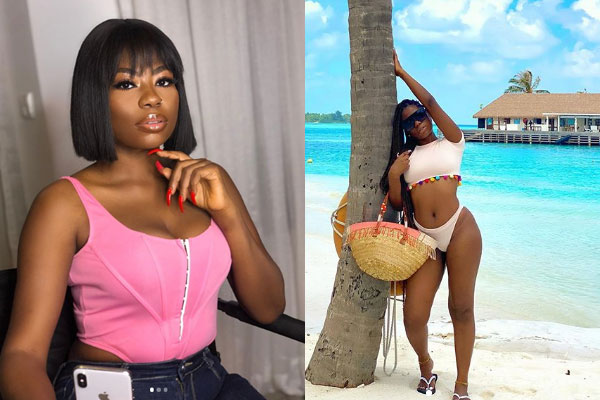 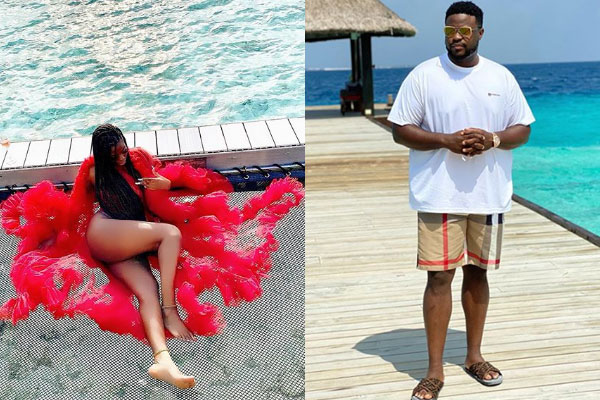 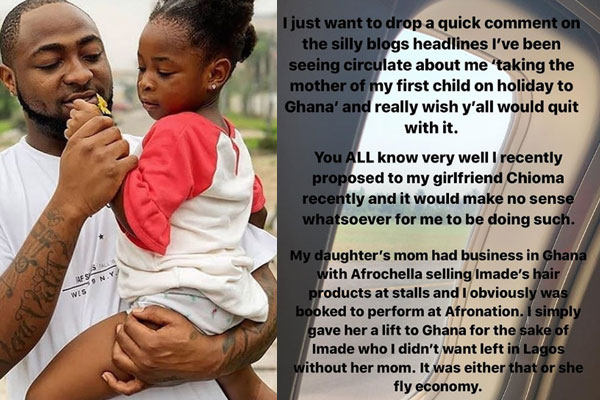