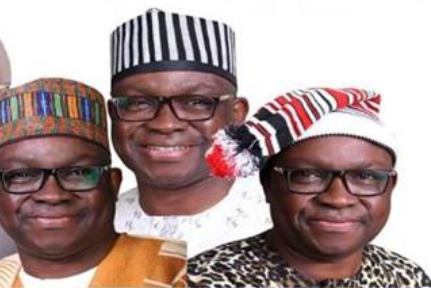 Ekiti state governor, Ayo Fayose, says he is confident that come May 2019, he would be sworn in as the next president of Nigeria. Fayose who would be declaring his intention to run for president on Thursday September 28th, expressed his confidence in a statement released by his media aide, Lere Olayinka.

“I’m going straight to that Villa. I’m the next president. I have a penchant for taking powers; that one in President Muhammadu Buhari’s hand, I will take it” Fayose said

He has also sent a letter to his party, PDP, asking for their support in his ambition to become the next president. Se the letter below; 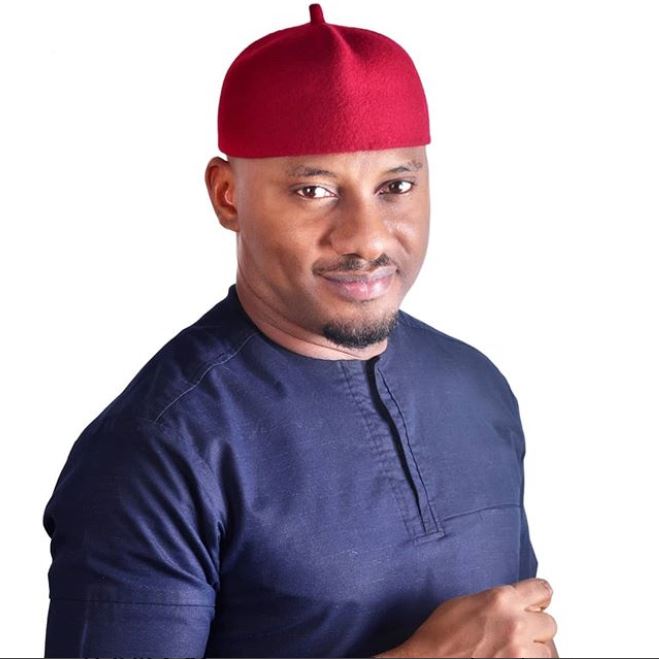 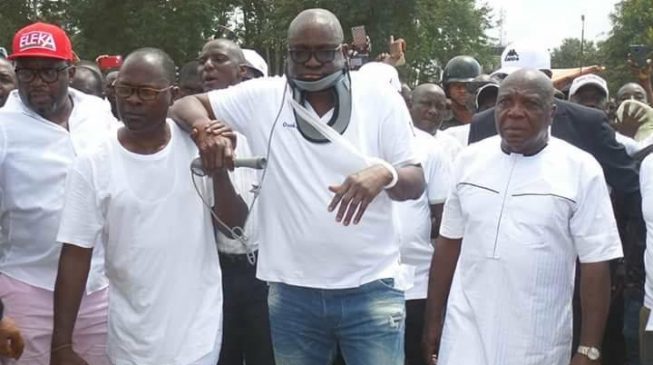 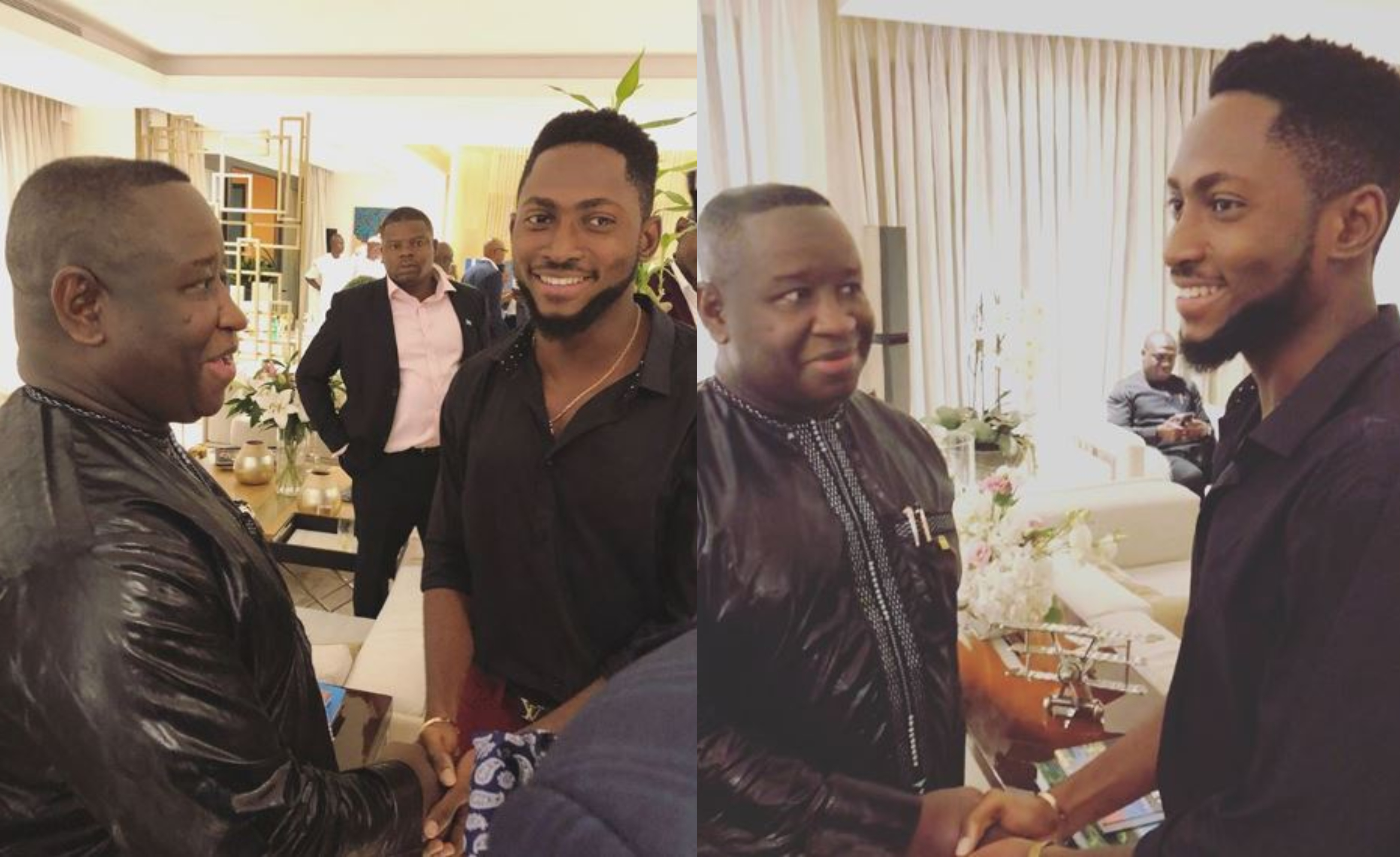 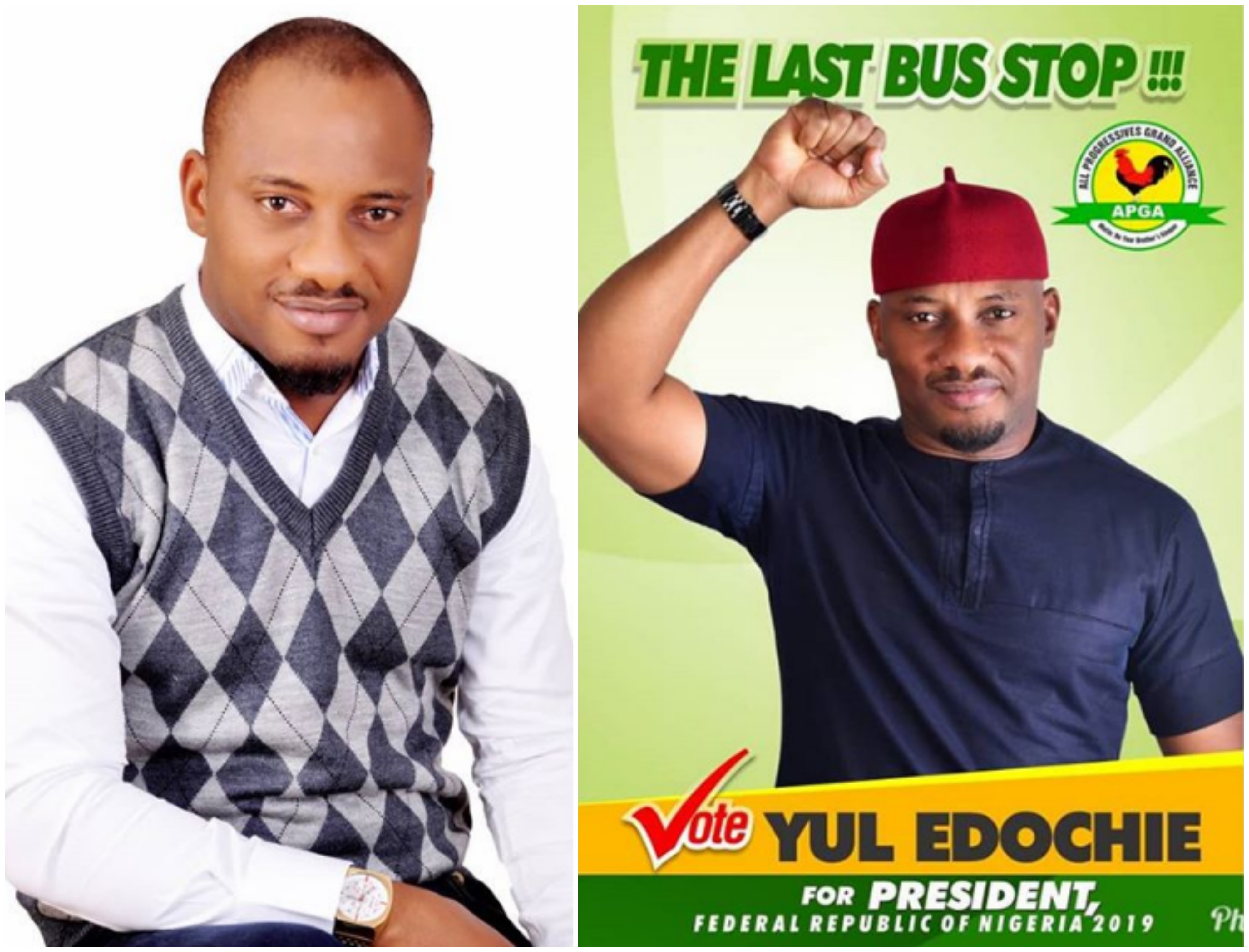