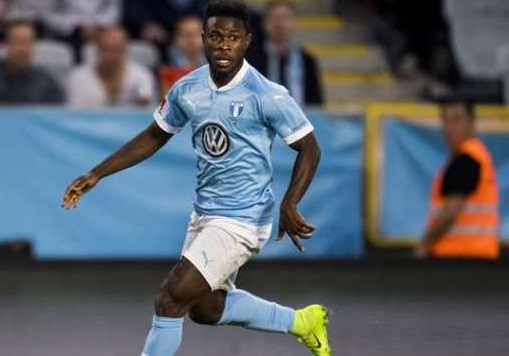 Ghanaian football star, Kingsley Sarfo who plays for Malmo FF has been arrested for allegedly raping an underage girl in Sweden.

The 22-year-old midfielder was arrested in Malmo on Saturday, damaging his chances of making his debut for the Black Stars of Ghana in their crucial 2018 World Cup qualifier in Uganda.

According to Ghanasoccernet, Sarfo who became the third most expensive signing in the history of Swedish giants Malmo FF, is said to have slept with the minor on several occasions.

On Sunday morning, the Ghanaian made a court appearance following charges of rape with the younger girl who was not eligible for sex according to Swedish law.

At the hearing which held at the legal center in Malmo  ‘Malmo Tingsratt’, where cases are mostly held behind closed doors, Sarfo denied it was rape and admitted he penetrated the lady but did it with her consent.

Sarfo who faces a long-term jail sentence which is normally handed out to offenders of rape cases already has a pending case with the Swedish authorities for driving without a License.

If the young football star is found guilty he’ll become the second Ghanaian player to go to jail in Sweden in recent times after former Heart of Lions Midfielder Kwame Bonsu of Gefle IF, was sentenced to two years for sexual abuse against his ex-wife. 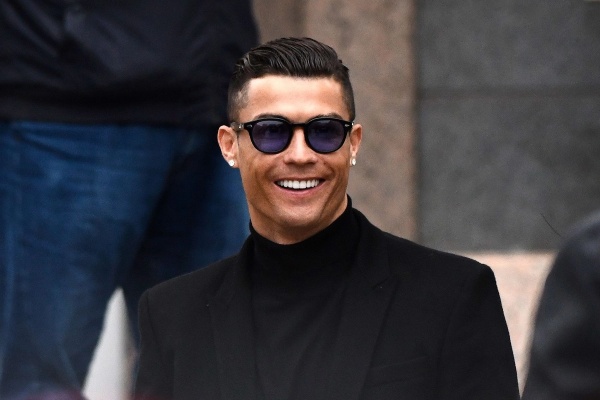 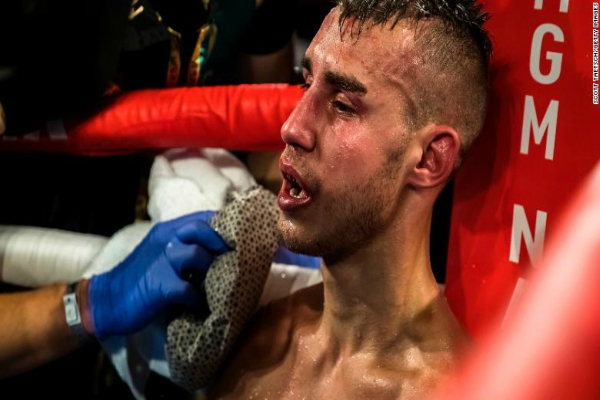