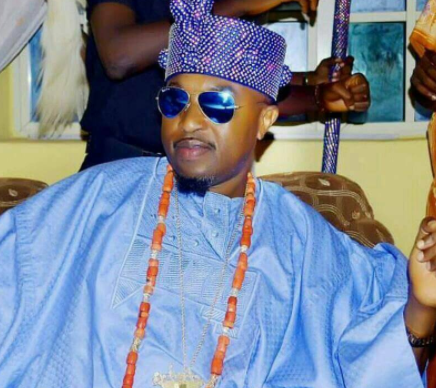 Flamboyant king, the Oluwo of Iwo land, Oba Abdulrasheed Akanbi held the second year anniversary of his ascension to the throne and marked his 50th birthday on Saturday October 7, 2017.

Speaking with PREMIUM TIMES in an interviw where he revealed how powerful he is as a monarch, saying he can cause the rain to stop and heal people of sickness and afflictions.

In his words, ‘I can command the rain to stop. I have done it more than once. An oba who doesn’t worship lesser gods, an oba that worships no other thing than God who does not sleep. If you have a pastor that sleeps that you are relying on, you are going to lose. If you have an Imam who has a wife and when he sleeps by his wife in the night, you call him and he can’t pick your call, you know you are a loser.

He continued, ‘many things about the Yoruba culture and traditions are divine. Any function that I am attending and there is no canopy and there is rain coming I will tell it to go away. Many people have witnessed it in many places. There was even one with thundering and lightning, I said I am outside here, go back. There was another one, I told that rain, go to Lekki. Yes, and it would never rain. I have the power to say that, with the power of God and the position I am sitting in. That is why when I pray to God, I can command sickness to leave the person it is affecting to come to me. If I want to take anything like sickness or poverty from the land, I have to give it back to God that owns it’. 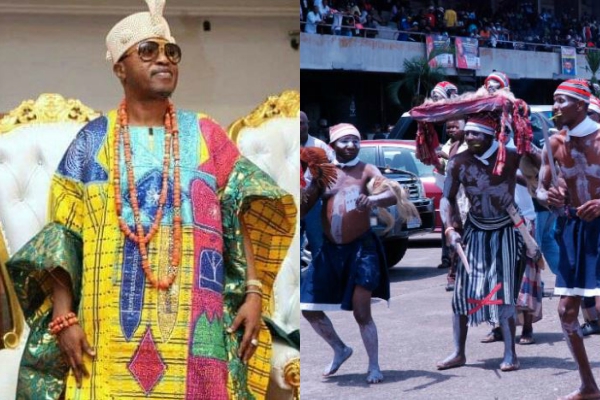 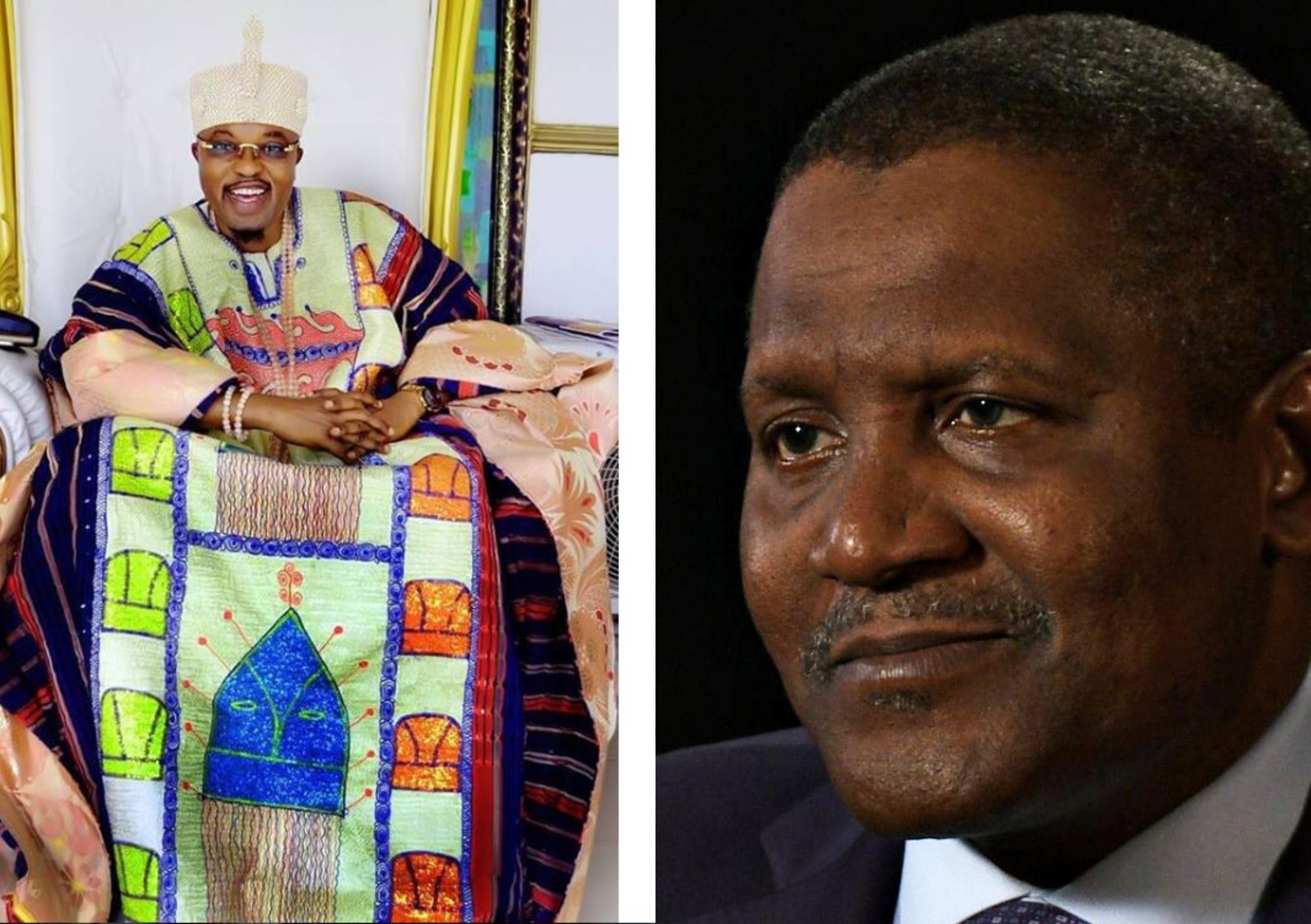