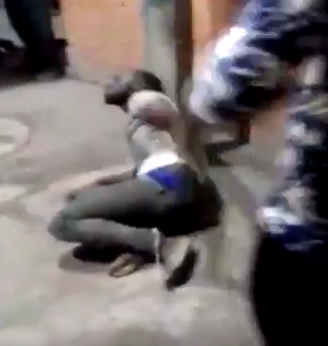 A video recently released of a Nigerian student being thrashed mercilessly in Malviya Nagar, India for allegedly committing theft, has gone viral.

The video clip shows the student simply identified as Ahmed, tied to a pole and his feet were tied as well. He was flogged with sticks by several goons.

The incident took place on September 24. Locals alleged that Ahmed was trying to steal from someone’s home when he was nabbed by locals and beaten up. 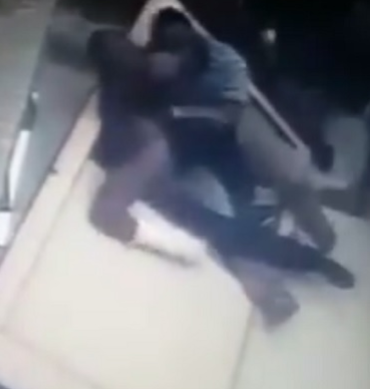 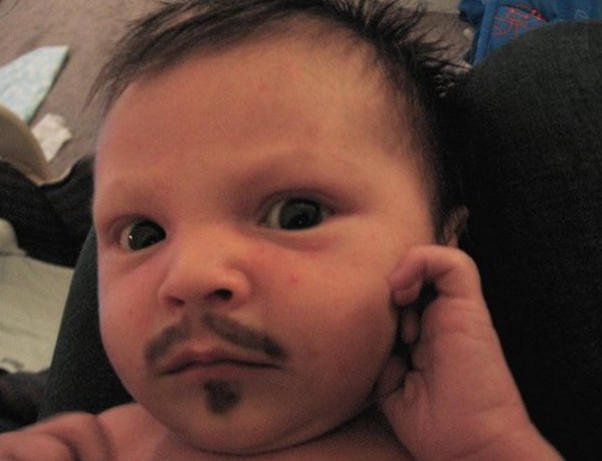