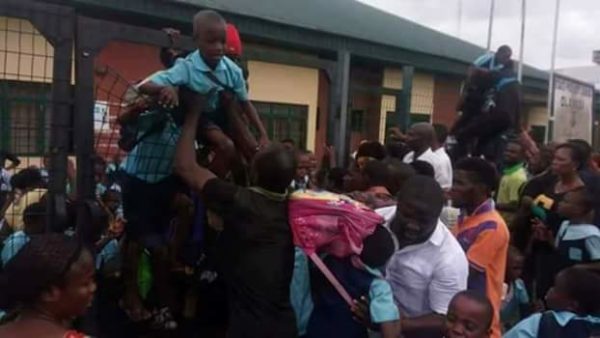 Following Rivers State Government announcement that it did not authorize the Nigeria Army or any medical personnel to go to schools for vaccination, kids fleeing from their various schools surface.

“Inoculation is personal and consent of the Rivers State Government and parents must first be sought and obtained before it can be administered on any school child in a school premises. Consequently, all school heads and parents should resist any such attempt.
“Furthermore, the State Government has set up a Task Force to ensure that no school premises is violated in the State for the purpose of imunising any child.
“We appeal to members of the public to remain calm and return their kids to school as RSG will continue to ensure their peace and security.
“Meanwhile the State Government has ordered the arrest of anyone attempting to vaccinate any child in any school premises in Rivers State.”
The Divisional Police officer of old GRA Port Harcourt also calmed parents, reassuring them that there was nothing to worry about. He later gave in to their demands by ensuring the school released the students. 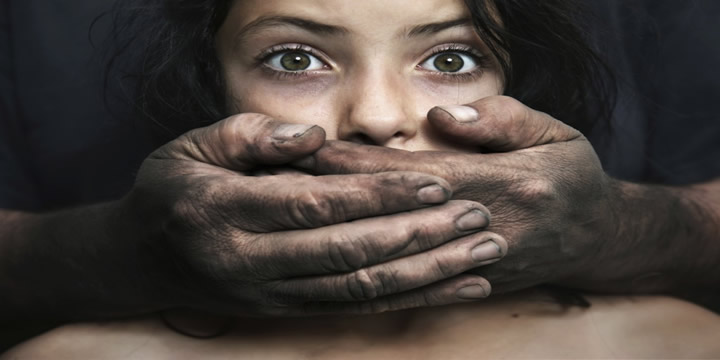 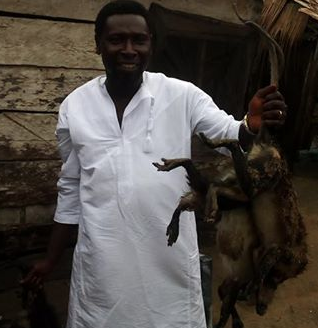 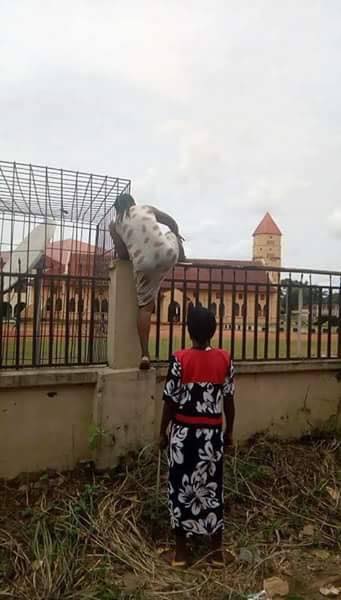 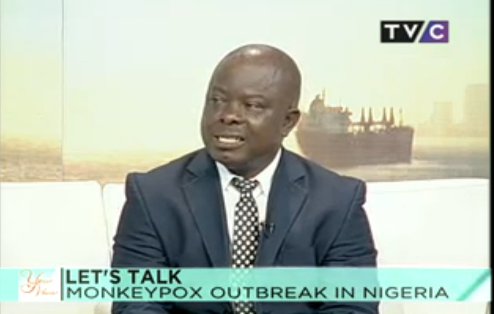