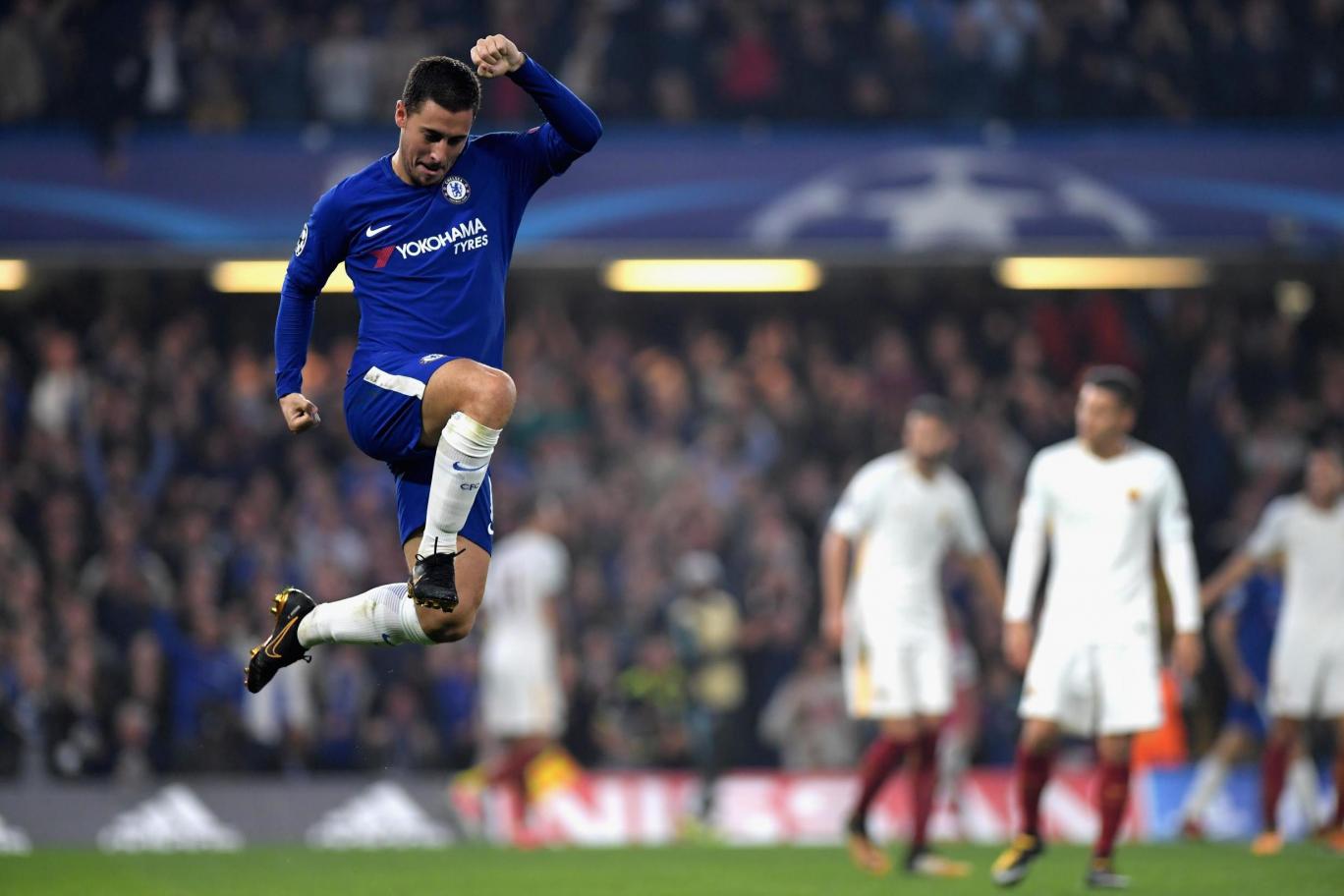 Eden Hazard scored twice to ensure Chelsea survived a major scare against Roma by securing a thrilling 3-3 draw in the Champions League at Stamford Bridge on Wednesday night.

In a highly entertaining and topsy-turvy game, Chelsea took the lead through David Luiz in only the 11th minute before the hosts made it 2-0 when Hazard combined with Alvaro Morata.

But Aleksandar Kolarov’s deflected effort five minutes before the break gave Roma the confidence they needed to launch a stunning comeback – which they did when Edin Dzeko scored twice within six second-half minutes to turn the game on its head.

But Hazard’s 75th-minute header secured a point for Chelsea, who remain top of their Champions League group with seven points as Roma trail Antonio Conte’s side by two points in second place in Group C. 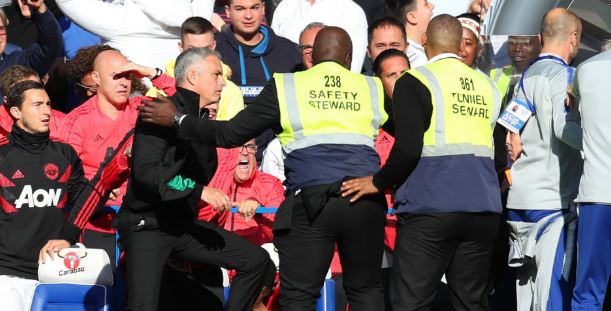 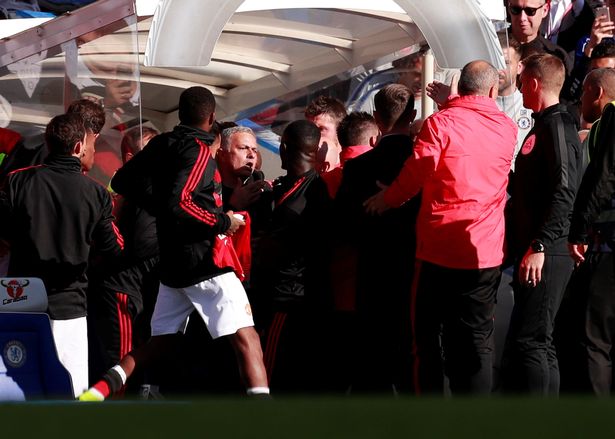 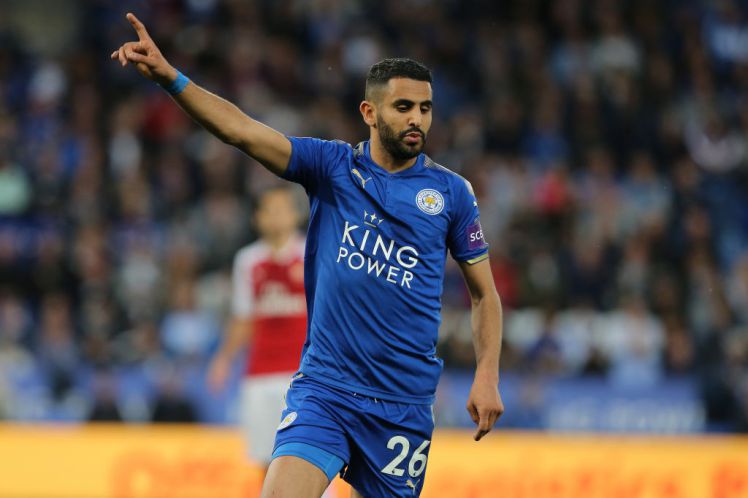 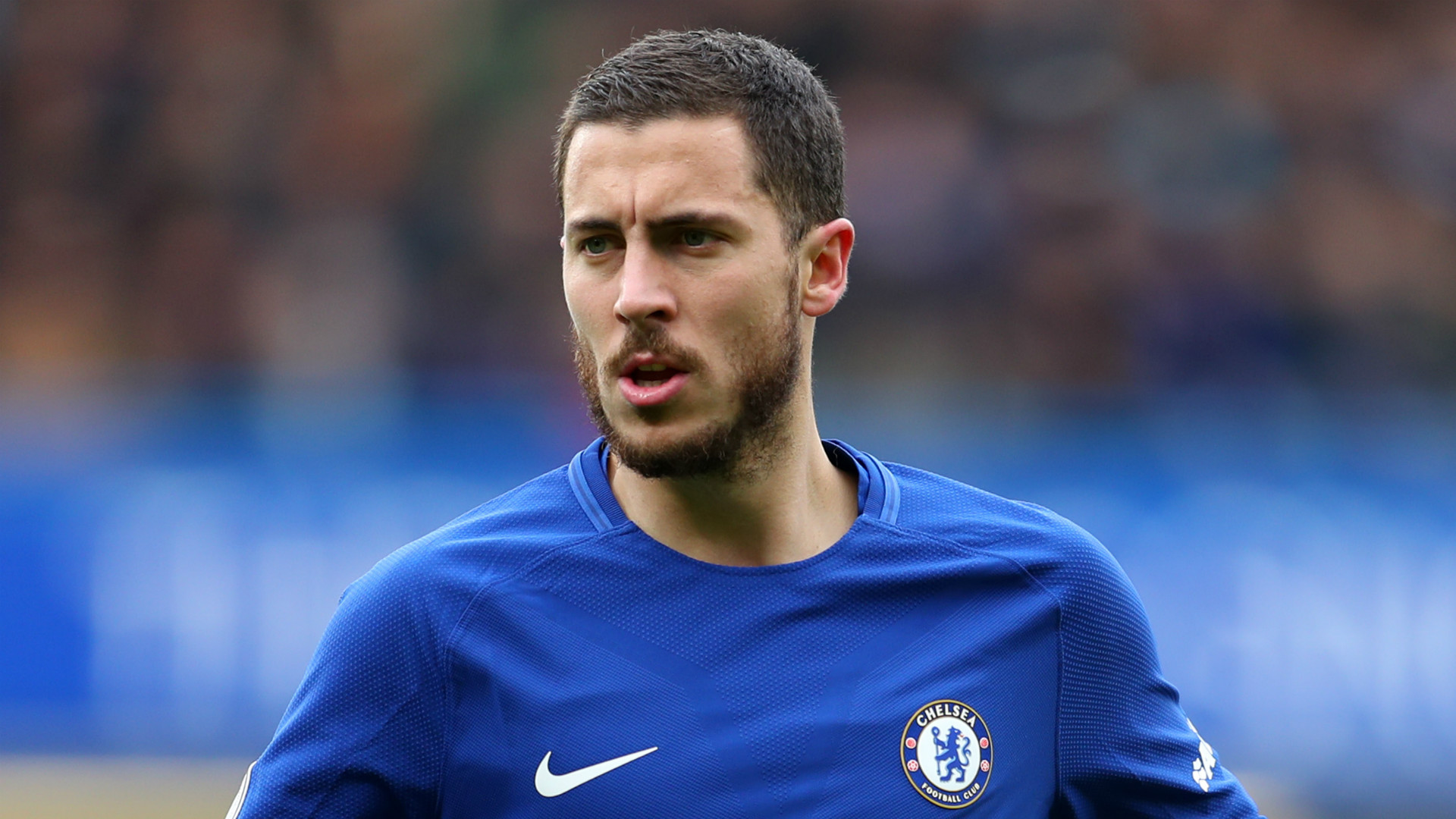