Apostle Suleiman issues warning to Zambian govt. after deporting one of his pastors 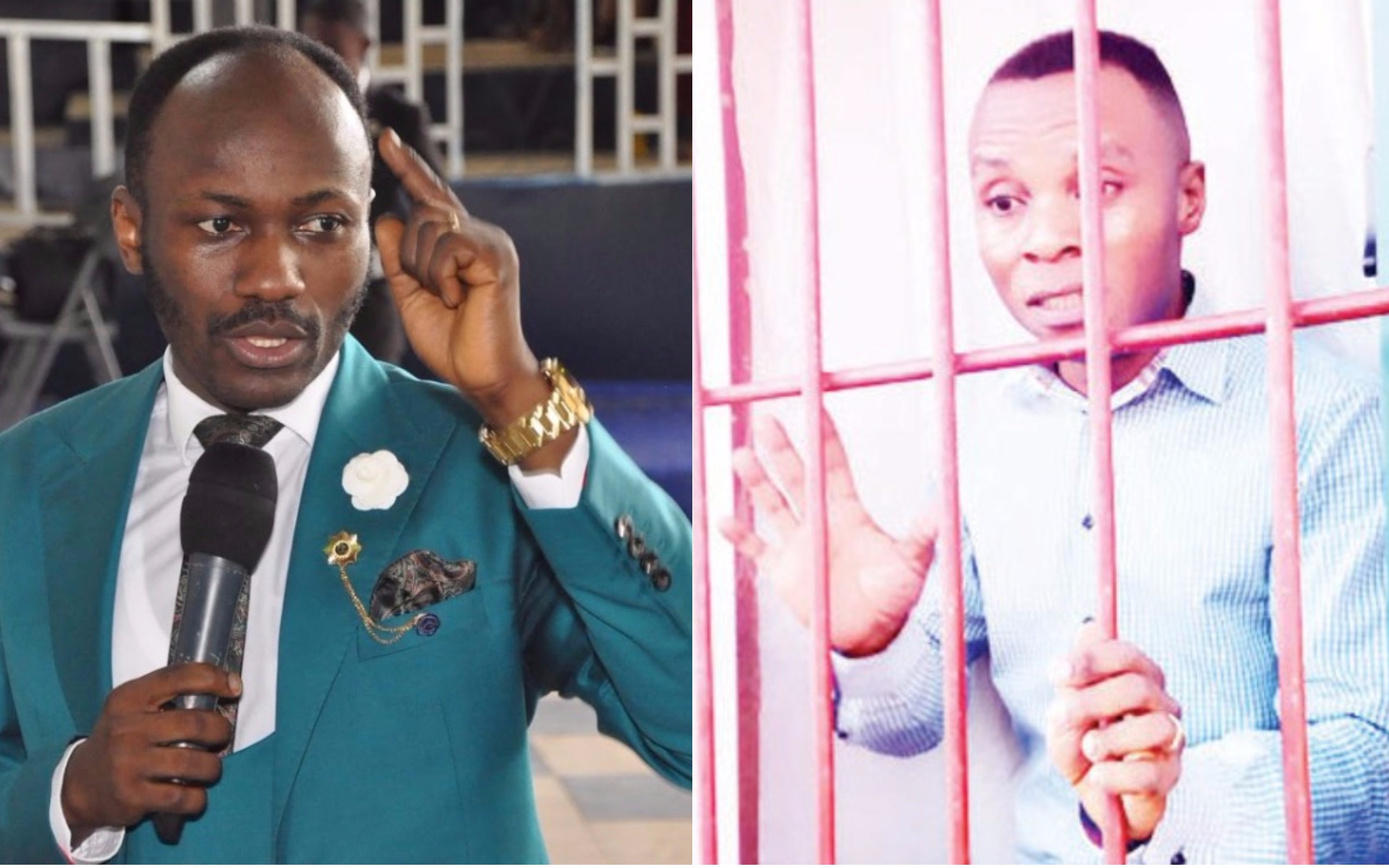 Apostle Johnson Suleman, the founder of Omega Fire Ministries has warned the Zambian government against ‘attacking’ his pastors that work in their country.

Pandemonium broke out on Tuesday, October 31st, as men of the Zambian police and officials of the Zambian Immigration service, stormed the home of the pastor of Omega Fire Ministries in Lusaka, Austine Obosele, a Nigerian, to deport him back to Nigeria. They accused him of staying in their country despite the expiration of his employment permit.

Obosele who has reportedly been deported back to Nigeria, accused some of the Zambian government officials of attacking him because he refused to give them a bribe.

Obosele told Zambian press that he had been trying to renew his immigration documentation but that a senior official from the Ministry of Religious National Guidance had vowed to see to it that he was deported after he refused to give him K30, 000 as bribe.

“I got a call from one man from Religious Affairs. This man can call thirty times in one minute, I don’t know how much they gave him. I went to the office to see him at his office, there he accused me of a lot and lots of things. From there he told me that I needed to cooperate with him because my deportation order is already on his table. He said if I don’t cooperate he would have me deported and I should give him K30, 000, to which I questioned whether it was his ministry that deported people,” he said

Pastor Obosele said that when his documents were up for renewal, he submitted to the Immigration but that he had found it difficult as was promised to get his papers cleared.

Reacting to the attack on Obosele, the founder of the church, Apostle Suleiman in a statement released yesterday, accused the Zambian government of always allowing foreigners to start big investments in the country, grow the investment and later deport them so that Zambians can take over the investments. He added that Nigerians were the biggest investors in Zambia. He warned that when small little known countries like Zambia continue doing such to foreign investors, no investment will come into the country. According to him, his church in Zambia has grown so much that it is attracting attention and now the state wants to fight it.

“If you fight my pastor, you are fighting me. And if you fight me, wait for the results, there will be problems. There will be reactions. Its not the best thing to do. When you do this, you send signals around the world. I am saying this because I know they are watching me. There are people you touch and things will just spoil.” he said

The pregnant wife of the pastor and one of his senor church members have been detained for obstructing the arrest and deportation of the pastor. 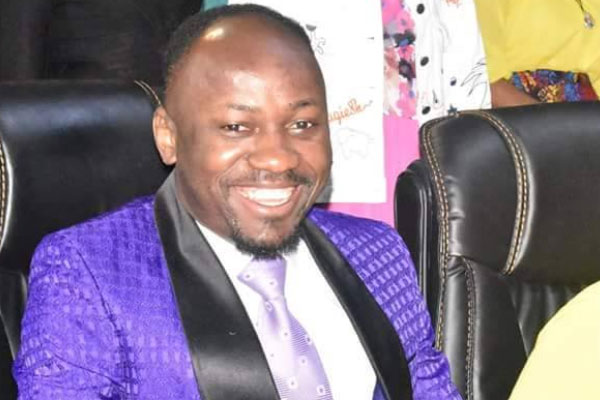 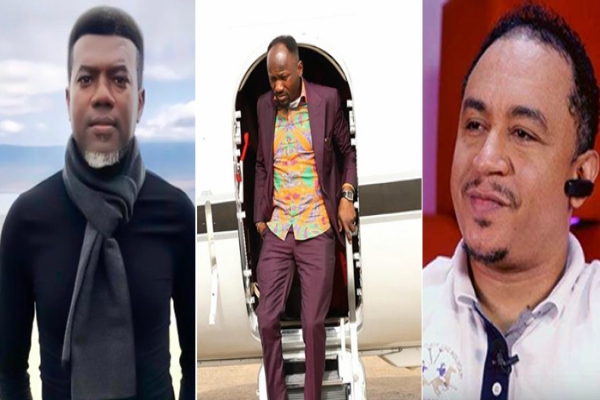 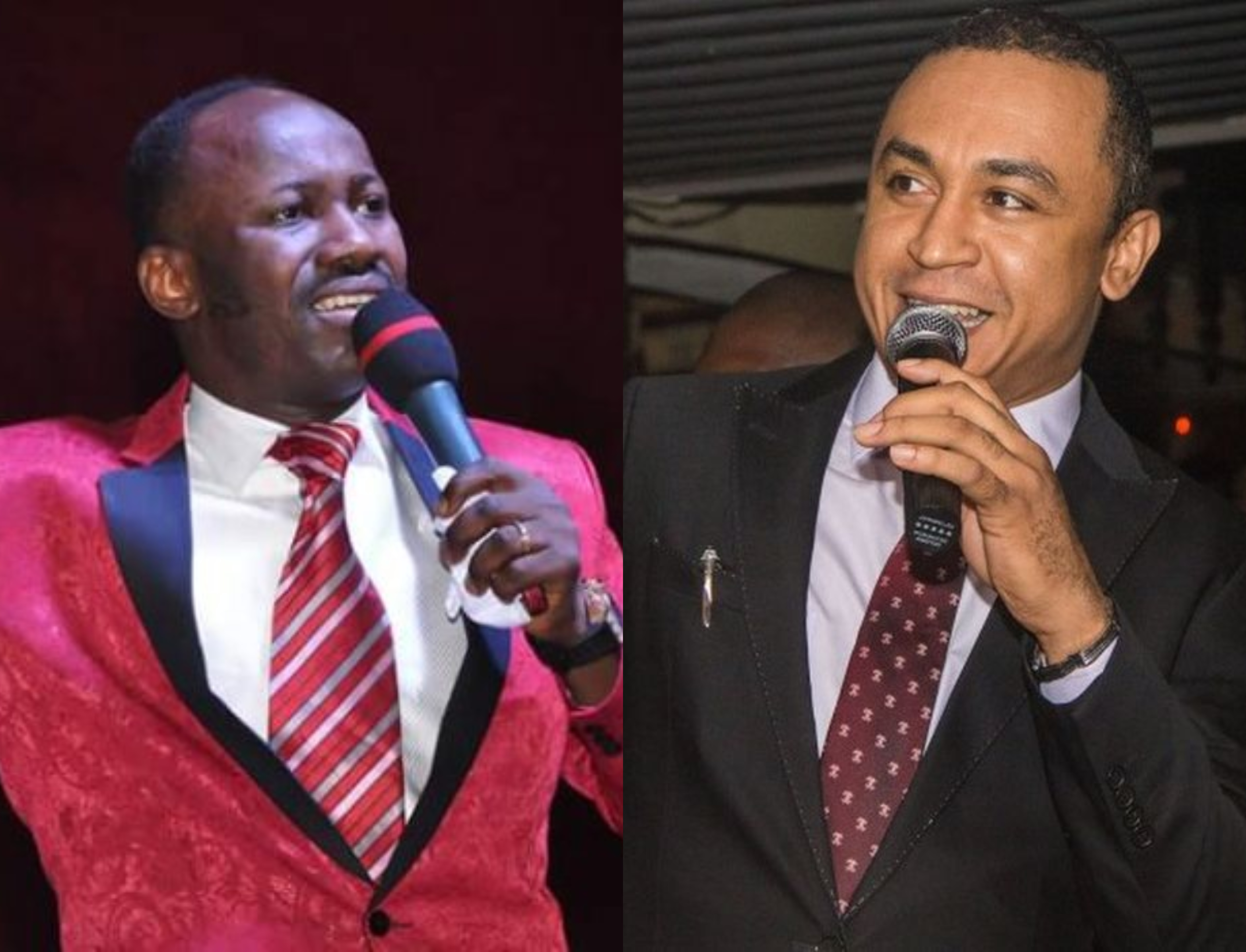 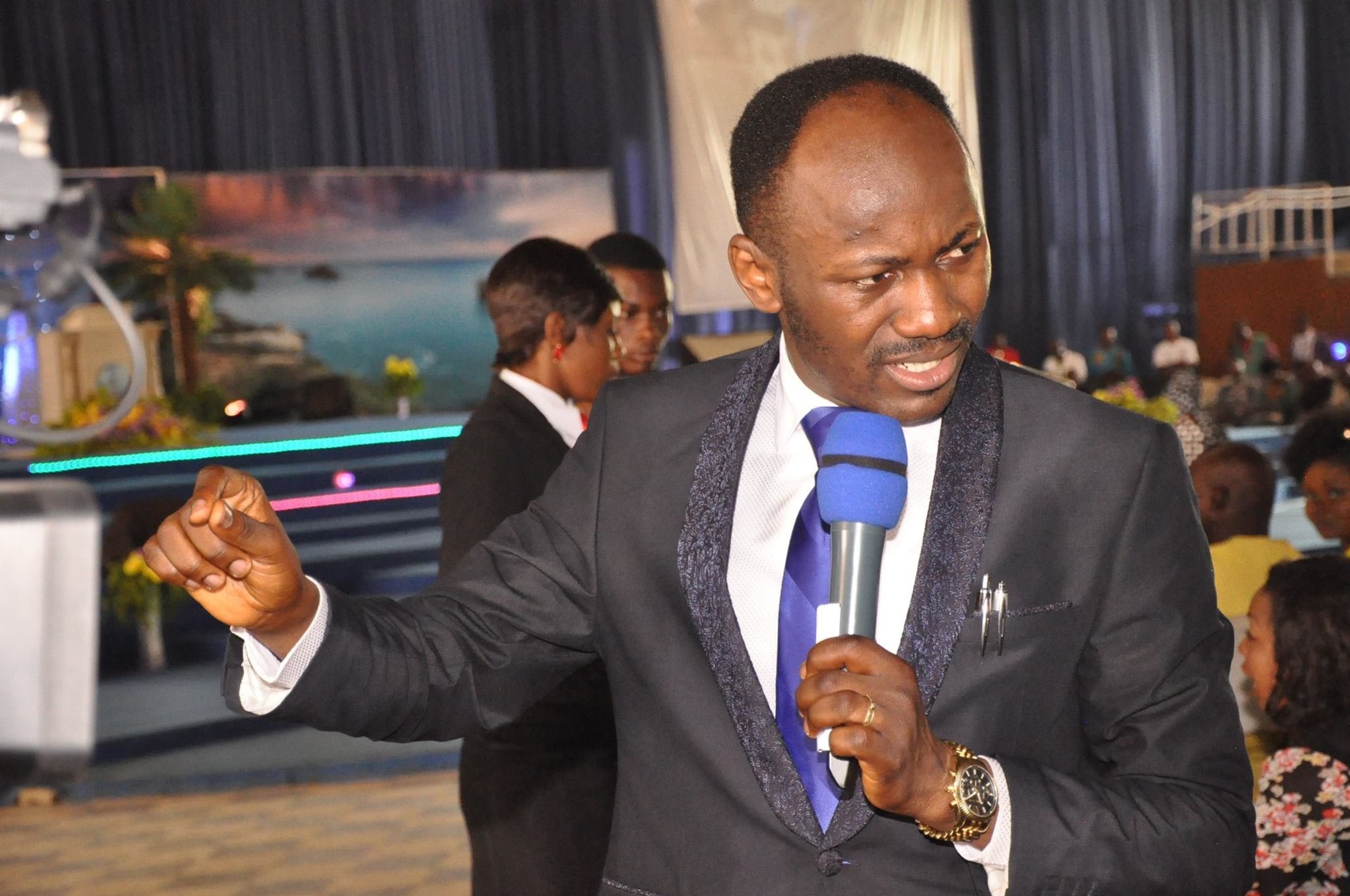