Fellaini joins training ahead of Manchester United’s clash with Chelsea

Manchester United midfielder Marouane Fellaini joined the team yesterday for training as Jose Mourinho’s men prepare to take on Chelsea on Sunday. Fellaini has been out of action for nearly a month after sustaining a knee injury.

Fellaini was in fantastic form before the injury and already has four goals to his name this term.

Mourinho’s relied on a midfield pairing of Ander Herrera and Nemanja Matic in recent weeks and Fellaini’s absence has coincided with injuries to fellow midfielders Paul Pogba and Michael Carrick.

Mourinho was coy over the potential return of Fellaini for Sunday’s visit to Stamford Bridge but the Belgian was working hard at United’s Carrington complex on Thursday.

The midfielder uploaded a photo onto his Instagram story that showed he was back in Manchester and in United’s gym at their training ground.

Mourinho desperately wants Fellaini to return against Chelsea but knows there’s a 13-day break before United’s next game after Sunday and the Belgian is likely to return later this month rather than be risked. 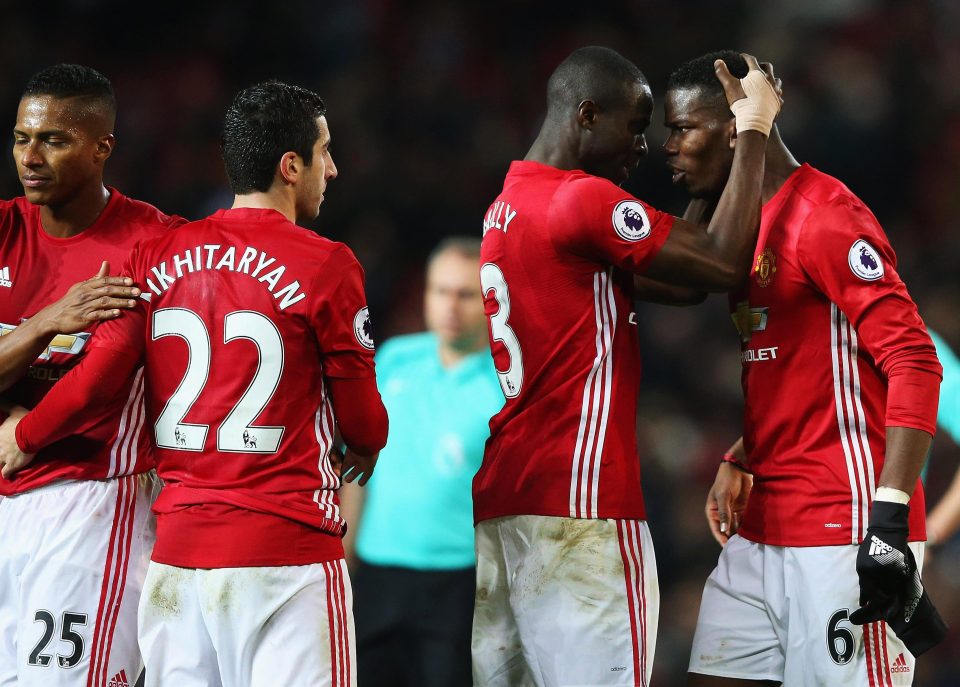