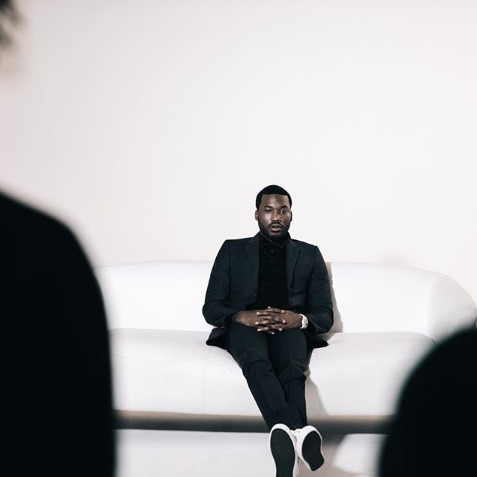 A Pennsylvania judge sentenced rapper Meek Mill to two to four years in prison on Monday for violating his probation.

Brinkley said she had given Mill multiple chances but he hasn’t complied. According to evidence from probation officers, the musician tested positive for narcotics numerous times.

The sentence was unexpected as prosecutors recommended Mill not be imprisoned for the probation violations, mentioning he’s been drug-free since January and has complied with most requirements of probation. Mill’s lawyer, Brian McMonagle, has vowed to appeal the sentencing.

JAY-Z in reaction to the arrest, called the arrest unjust and heavy handed.

“The sentence handed down by the Judge—against the recommendation of the Assistant District Attorney and Probation Officer—is unjust and heavy handed,” he wrote. “We will always stand by and support Meek Mill, both as he attempts to right this wrongful sentence and then in returning to his musical career.” he wrote. 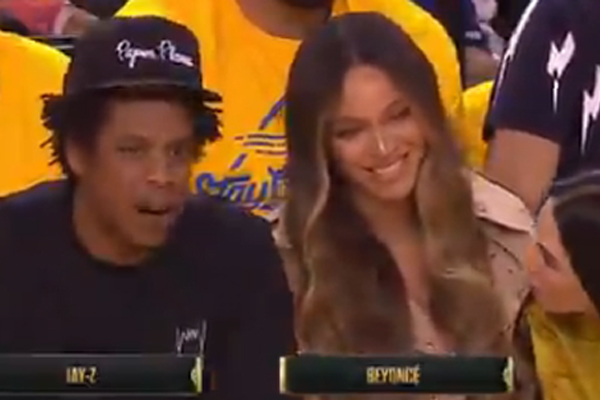